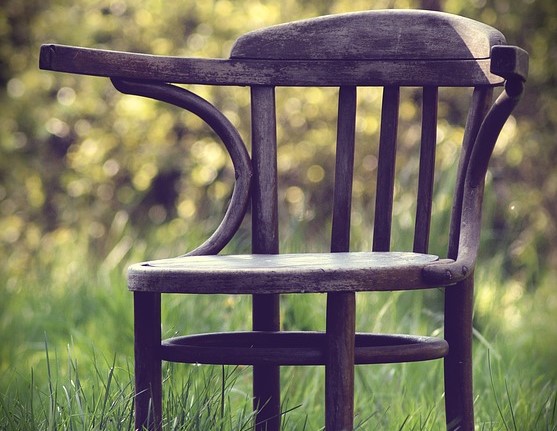 Throughout history, many have found political discussions to be quite wooden, indeed, trying their best to avoid them. However on March 3, 2015 during the course of a Pre-election rally, former President Bronisław Komorowski found himself trying to avoid a chair.

Marek Majcher, A self-proclaimed activist in opposition to right-wing politics, began the attack with an assassination on the Ex-President’s character –hurling ‘abusive’ words at the stage. Mr. Majcher’s next action was to hurl a chair at the stage, swinging at Mr. Komorowski with the furniture, as plainclothes police officers swarmed in and arrested him.

A subsequent court case has taken place over the past year, which accuses Marek Majcher of attempted assassination. Mr. Marek believes himself to be embroiled in a conspiracy, stating that “The whole thing from beginning to end was provoked and doctored by the police”. The final hearing took place on November 4th with the ultimate judgement being handed down on November 16th.

XXI, a high school unique to Krakow in its specialization of theater and the arts, is now under threat by City Hall. The call for the closure of XXI comes after ‘changes in education reform and savings’ mean that the relatively small size of the 70 student school deems it expendable in the eyes of City Hall. Students and Artists alike have jumped to the defense of XXI, calling foul on the decision to close the institution and painting the picture of a less inspired future with the school doors closed.

“We are the only free art school in Krakow and we are glad to support our artists; for those who are artistically active, and also want to tie this to their future, come to our school. The nation is not only made up of economists and doctors. There are also artists, who provide us with larger experiences which people also should not miss”- says Margaret Janigacz, one of the teachers at XXI.

The battle to continue molding the future artists of Krakow has this week taken on the form of a flash mob. Students sang and recited poems to crowds in the city, in the hopes of raising awareness for their plight.

The street of Kalwaryjska is a pumping artery in the heart of Podgórze. This bustling main strip is renowned by locals as a place where you can find absolutely everything –  except for a decent parking space.

Residents and businesses of Podgórze have recently come out in force, waving banners and marching upon the street to protest the impossibility of the legal parking of their cars. After significant changes made to Kalwaryjska street in the lead up to World Youth Day and by ZIKiT, residents claim that there is now nowhere reasonable left for their automobiles to rest.

Protesters have stated that many of the changes happened without proper notification. Some of these changes occurred over the summer leave period when most residents were out of town and therefore unaware. Coincidentally, this removal of any standard, free parking zones has also synchronized with the opening of a new paid parking complex in Stare Podgórze.

Yesterday a meeting was held between city councilors and the protesters to discuss the dispute against the management of Municipal Infrastructure and Transport.