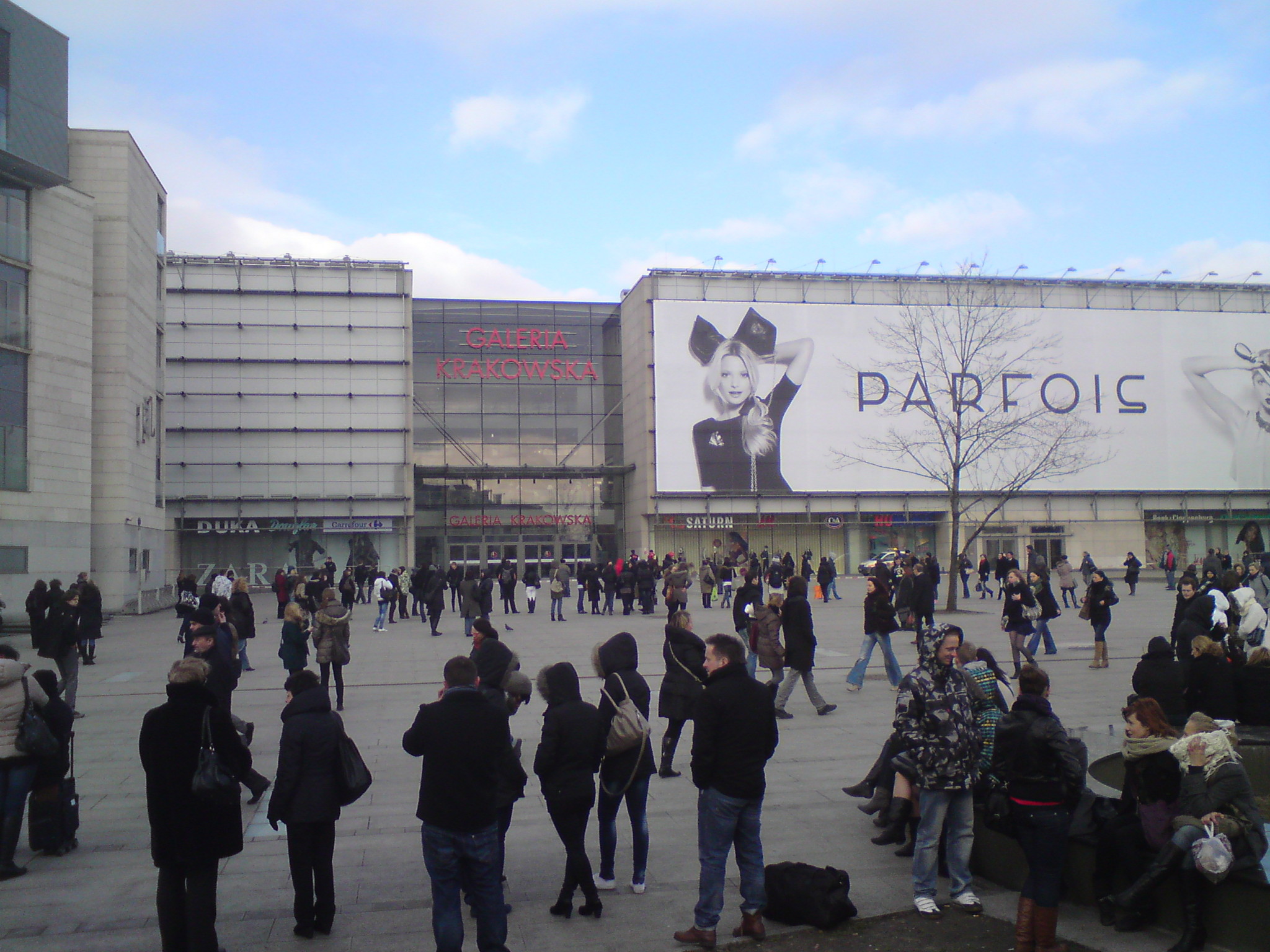 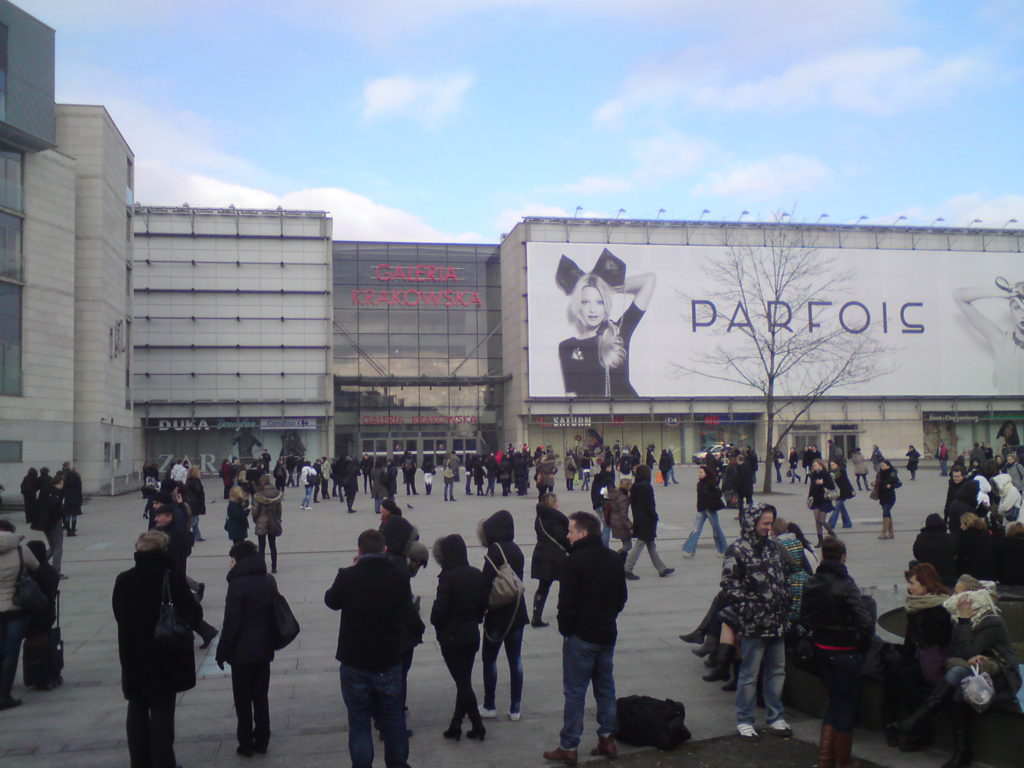 This weekend (5-6.11) will mark the tenth anniversary of Galeria Krakowska. This weekend the shopping center is planning on hosting a variety of events with contests, activities for children, as well as a fashion show.

Upon opening in 2006, Galeria Krakowska received the title of worst building of the year from Archi-Szpoa, an anti-award for the worst architecture. However, many now claim that the building’s facade helped set new standards for Polish architecture, which won it the ICSC 2008 European Shopping Center Award for New Developments. [Love Krakow]

On Friday it was announced that one of the headliners for Krakow’s Impact Festival would be Linkin Park. The group will be joining already announced System of a Down for the June festival, which will take place at Krakow’s Tauron Arena. Tickets are already on sale. [Love Krakow]

Zabierzow, a part of rural Krakow just got the green light to build a beltway through the area. While the decision is not legally binding yet, it is a big feat for the town, making commuting into Krakow easier for its inhabitants. The beltway will be 11 km long and will be built around the city center, much to residents’ relief. Currently the major road (nr 79) has caused controversy, with protests urging to block off the road. [Radio Krakow]