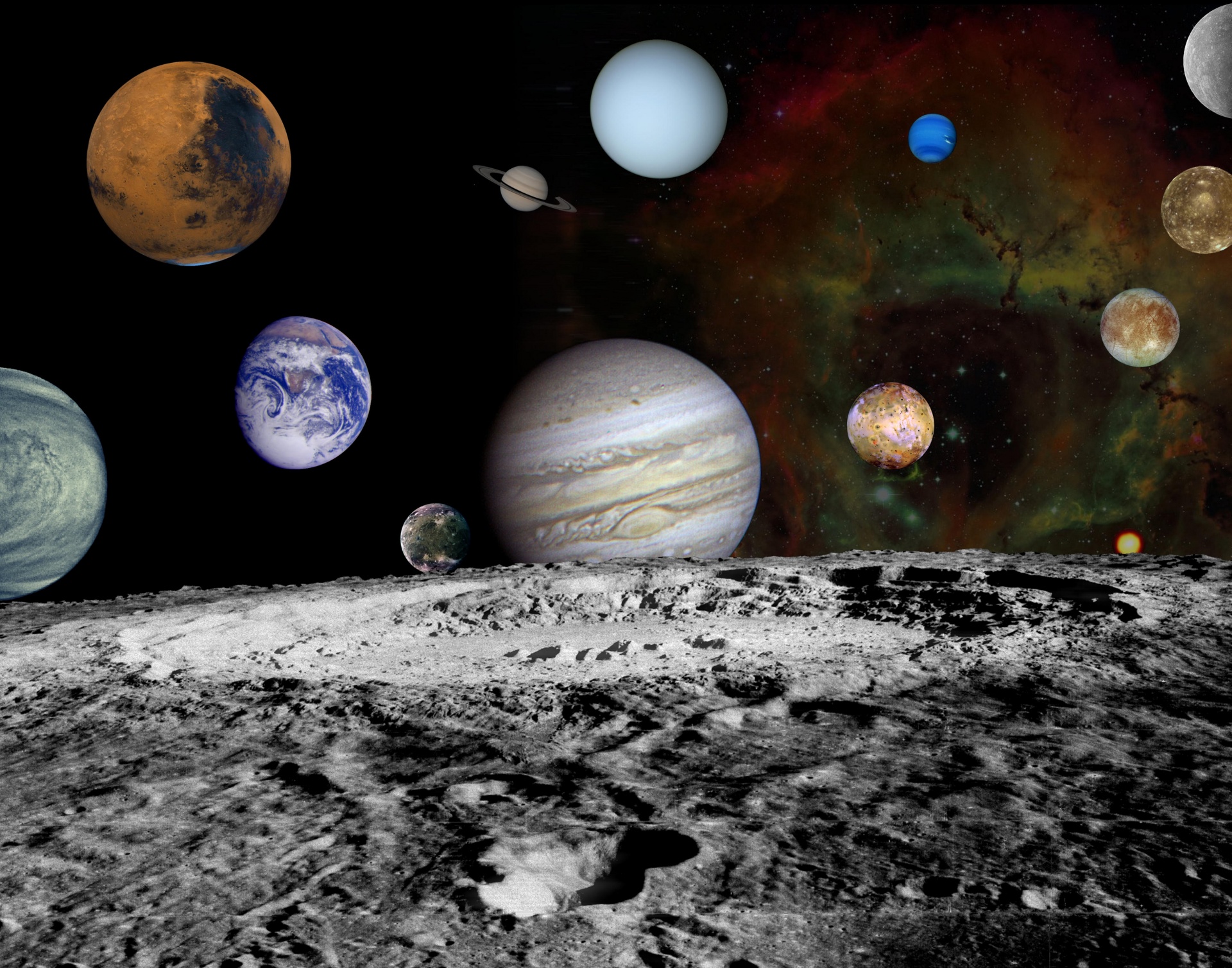 In 2012, Poland was accepted as an official member of The European Space Agency (ESA) and two years later was granted its very own branch – The Polish Space Agency (POLS). Much like the universe, Polish exploratory space research seems to be expanding slowly but steadily. Now, a further two years down the line and Krakow is being considered as the location for a new unit of the ESA.

The European Space Agency is Europe’s NASA, a leader in the development of new space technology and infrastructure. They have created in cities such as Madrid, Darmstadt and Germany around 400 start-ups focused towards commercial implementation of these technologies.

The decision on where next to expand their operations has created a competition between Warsaw, Gdansk, and Krakow for the honour. Institutes, individuals, and entities interested or already involved with this project will weigh the costs and benefits of each potential location before delivering their final verdict after Nov 7th. [Gazeta Wyborcza]

It is now autumn in Krakow, and there is no better way to enjoy it than to take a walk through the rainbow of leaves or to sit with a lover on one of the green benches, soaking in the colours of the Planty. Unfortunately, the rights of a person to cherish a quiet moment in the beauty of these autumnal gardens have been recently intruded upon.

A young man, with his young lady beside, was recently enjoying one such seasonal moment in Krakow’s Planty when he was approached by an unnamed 27-year-old Silesian man who demanded that he hand over all of his valuables. The young man refused and attempted to walk away with his girlfriend. However, the situation quickly escalated when the Silesian began to attack him; punching him in the face and kicking him all over his body. At this time, two passersby noticed the crisis at hand and leapt to the victims defence, overpowering the aggressor and pinning him to the ground. Police were called to the scene where the man was then arrested and deemed intoxicated.

The attacker will remain in custody for a period of three months. It has been revealed that he was released from a previous jail sentence for robbery only a few weeks prior to the altercation. [Radio Krakow]

With the Conrad Festival now in full swing, the requisite Gala awards have been held at the ICE Congress Centre in Krakow. On 30th October, Żanna Słoniowska took to the stage to accept her award for the best literary debut of 2015. Her novel House of Stained Glass beat out five other nominees in order to take the title, votes being cast by the public over the world-wide web. The Laureate receives with her statuette a cash prize of PLN 30 thousand and the opportunity for promotion at next years festival coupled with a months residency in Krakow.

Żanna Słoniowska was born in Ukraine in 1978 and has been living in Krakow now for several years. She is an accomplished journalist, translator and writer as well as an expert in the history of L’viv. Previously nominated for the Literary Prize “Nike” in 2016, she initially published House of Stained Glass through the winning of a 2014 ‘Sign” prize for her album Pre-war L’viv. The most beautiful photographs (2013). [Love Krakow]