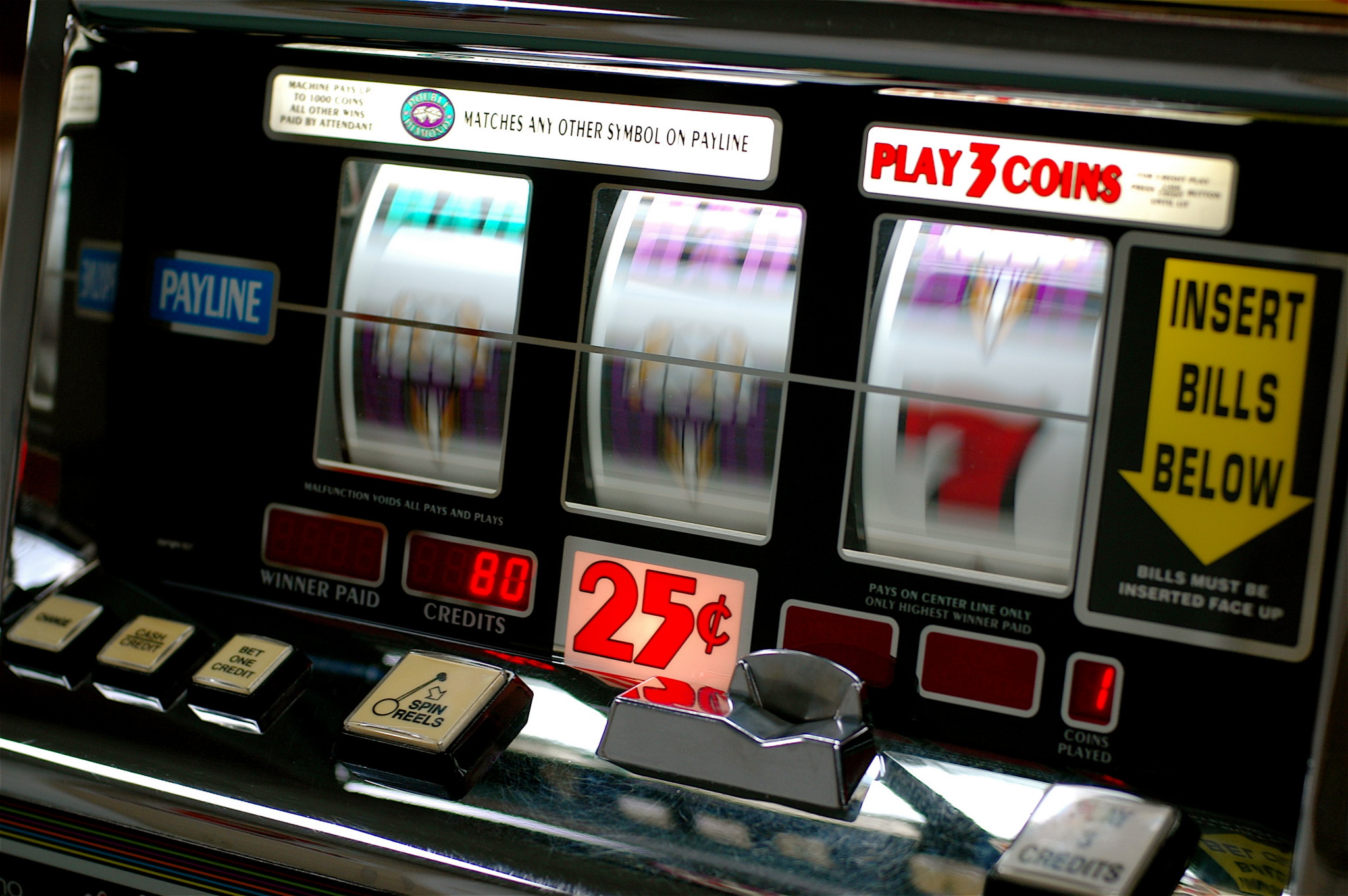 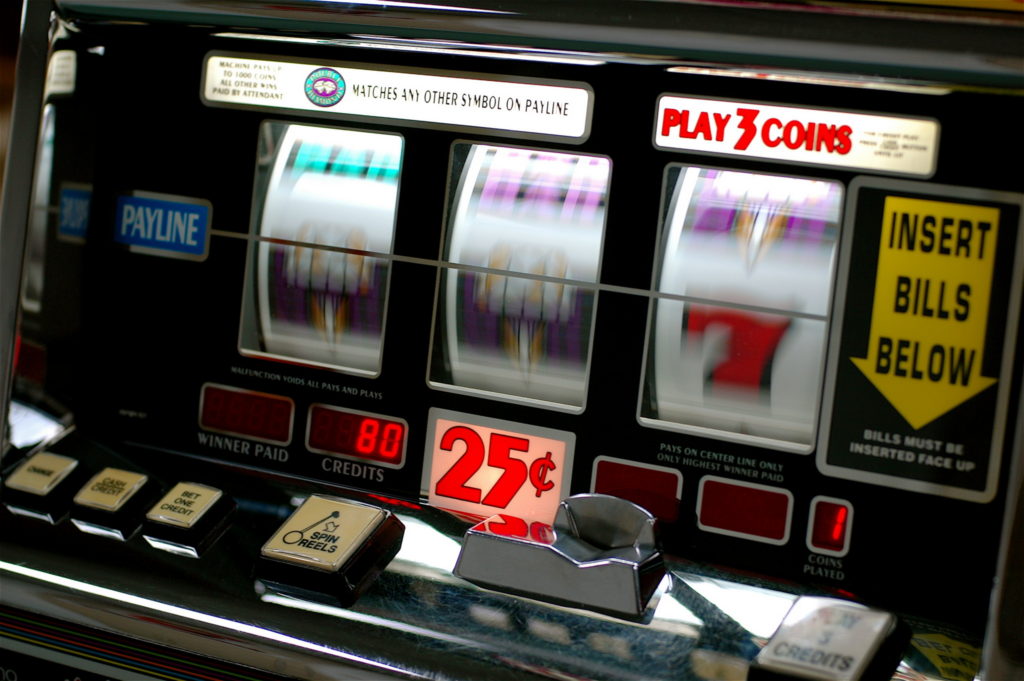 Up to 16 illegal slot machines have been uncovered by police in Krakow during a raid this week. According to Polish law, it is illegal for the type of slot machines found to be on any premises outside a casino. Illegal slot machines are a serious problem in Krakow, with some illegal gambling spots changing locations frequently to avoid criminal charges. Police hope to decrease the number of illegal gambling spots with these raids in the coming months.
[Love Krakow]

In 1885, Park Krakowski (Krakow Park) was opened. Now in 2016, city officials are planning on changing the name of the park to commemorate Marek Grechuta, a renowned Polish singer, composer and painter. For now, Krakow’s mayor has given the green light on the change under the condition that all city council members vote unanimously in favor of the change. However, from reports it seems that members from all parties are in favor of the change.
[Love Krakow]

A new study have revealed that a large number of residents have switched to cycling over driving. The study consisted of a comprehensive study of 56 locations in the city. Researchers observed the patterns of over 800 cyclists, looking in depth at peak times and popular routes. City councilors hope that this study will help them create new bike paths where needed, as well as bike stands, etc.
[Radio Krakow]