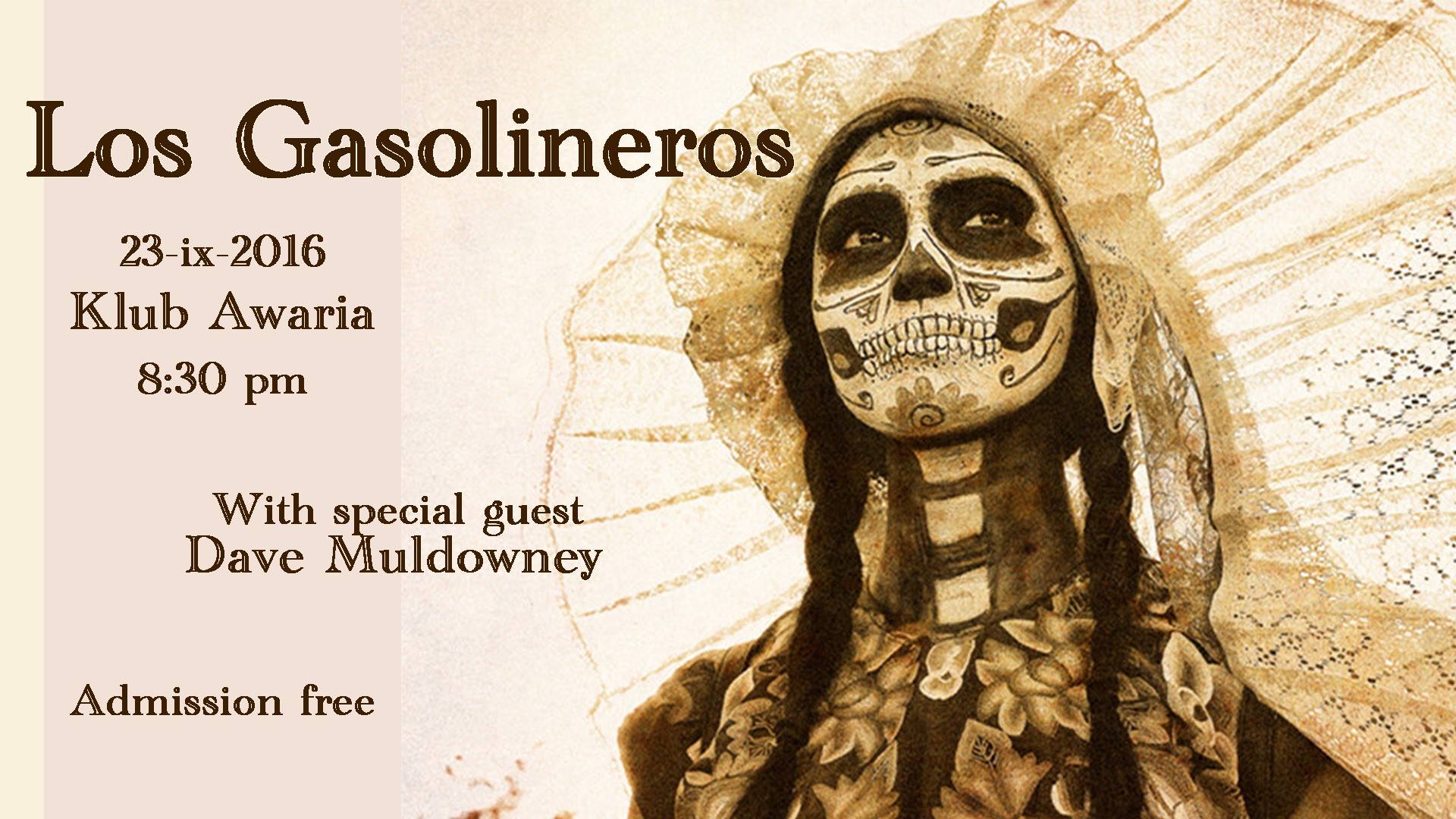 OK, Krakow- how about a well-rounded musical weekend?

This self-described “Dinosaur Rock” group is the oldest ex-pat band in Krakow, and if you’re missing some down-to-earth bluesy Americana-based rock and roll, they’re just what you’re looking for. They have a sound somewhere in the intersection of John Fogerty, The Jayhawks, and The Wallflowers, with a dash of Gram Parsons and early jangly REM, and the songwriting is excellent. In the early 1970s, they’d have been labelmates at Asylum Records with the likes of Jackson Browne and the Eagles – in the 90s, they would have ridden the ‘No Depression’ Americana trend into a major label deal (in the 1980s, they’d have been screwed, but that’s beside the point.)

With a mixture of originals and covers, this is what we used to call, “some good drinking music.” So have at it.

That’s right – free admission to see two of hip hop’s originators and Poland’s own platinum selling rapper/producer/musician O.S.T.R. But that’s not all – billed as “a celebration of street culture,” there will be street art installations, break dancers, and a good old fashioned rap battle with the audience voting for the winner. All that, and a chance to hear “The Message” live – and it’s free!

There are two reasons that some people didn’t find the film This Is Spinal Tap funny; they either didn’t know enough about the world of heavy metal to get the jokes, or they were SO inside that world that seeing THEIR daily life become a punchline held no joy (Ozzy Osborne famously thought it was a documentary about a band he’d never heard of.)

STEEL PANTHER is fun for those of us who loved Spinal Tap, and accordingly, their debut album went all the way to #1 in Billboard. On the comedy chart, that is. But a funny thing happened since then: they kind of became a real rock and roll band. Because this type of absurdly misogynistic ‘Cock Rock’ is met with such derision in these politically correct times, there are very few new artists trading in it, and when you look at some of the truly awful music that was spawned from that 1980s glam metal era, we should probably be thankful for that. But there is a certain nostalgic charm to STEEL PANTHER, because… well, it’s all so simple, right? Sex and Drugs and…
Rock and Roll.