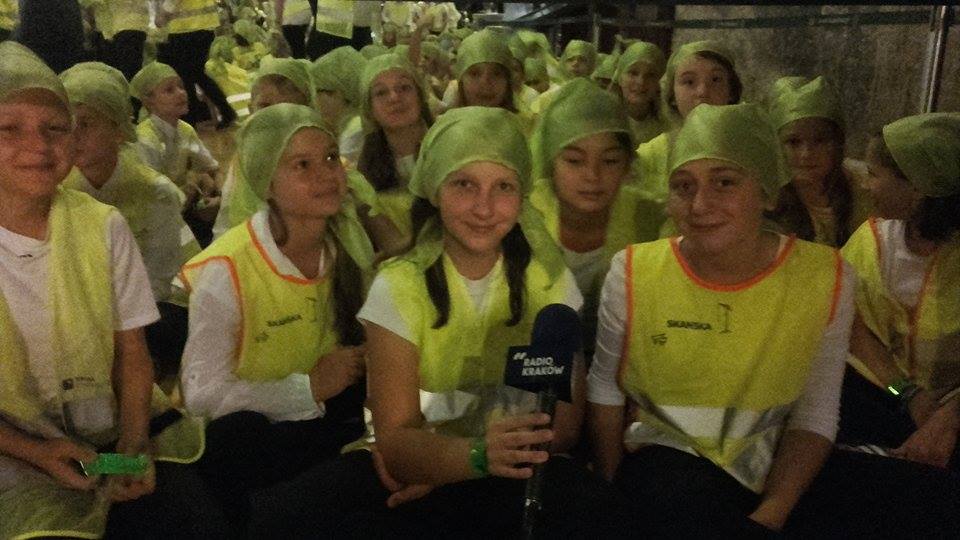 Days of Remembrance for Gestapo victims

This Friday and Saturday, the ul. Pomorksa branch of the Historical Museum of the City of Krakow will commemorate local victims of the Gestapo during the Nazi occupation of World War II. The Gestapo headquarters were located at no. 2 on the same street, where an unknown number of prisoners were interrogated and tortured at “the Silesian House.” The Museum will host exhibitions, lectures, and meetings with surviving relatives of victims. More information can be found on their website.

Local anti-smog group Krakowski Alarm Smogowy have worked with AGH to map areas of Krakow by smog severity, which may give a more complete picture than the few stationary measurement centers which are usually used to indicate smog levels. The map below shows levels of PM10 particles for 16 December 2015 (the European Commission’s recommended limit is 40). 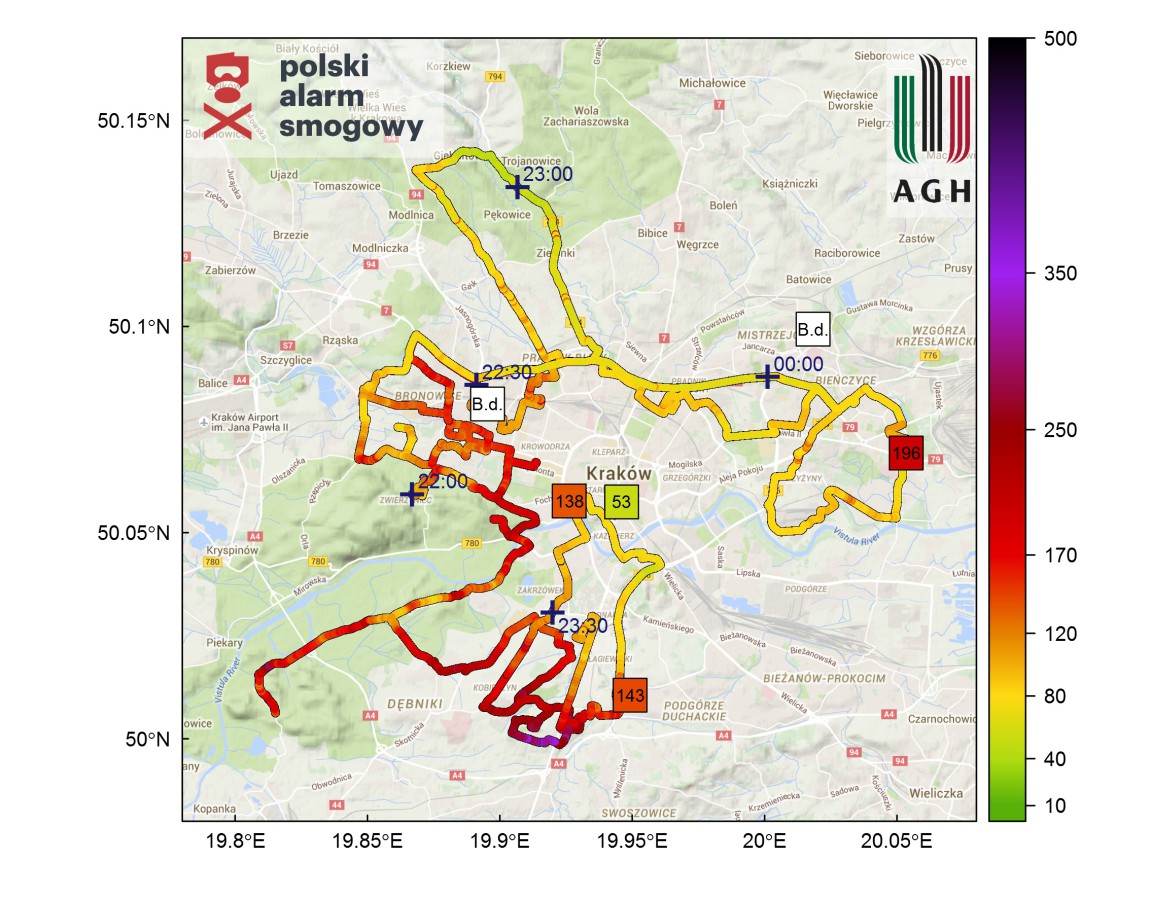 A family of Syrian refugees have decided to return to their home city of Damascus after a year of living in Tarnów, 80 km east of Krakow. The family, who is Christian, arrived in July 2015 fleeing war and persecution. Explaining their decision, they cited improved conditions in Damascus as well as difficulty working in Poland and learning the language. Another refugee family living in Tarnów has moved on to Germany.

420 local primary school students have set a Guinness World Record at Wieliczka Salt Mine for the largest number of people photographed wearing reflective road gear. Along with breaking the record, the students hoped to encourage  people to observe road safety.