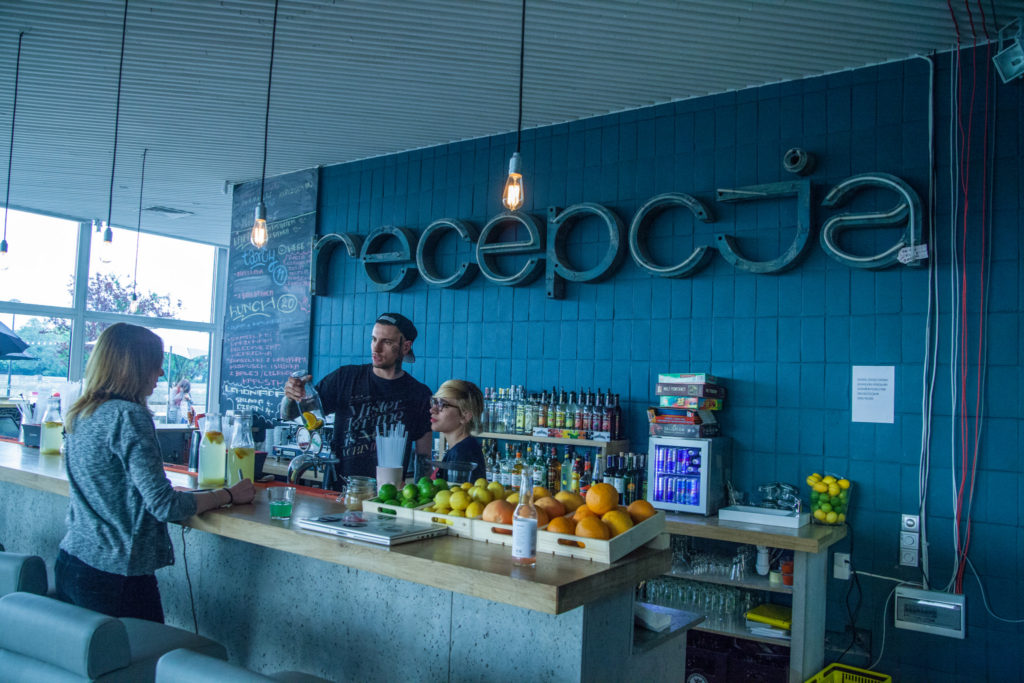 Forum vs. The People

Residents near Forum Przestrzenie are losing sleep over the club’s parties. Representatives for the city’s municipal police state that 6 complaints have been made concerning parties at Forum. Each time they receive such a compliant they go to the scene and hands on examine noise levels.

A visit from the municipal police can either result in a fine or a day in court. Owners of Forum claim that they try to host as many events indoors to avoid high noise levels, but most of their brand is focused on their out door events.

Police received a report from a witness who saw a man kidnapped in the morning on Cysterów Street. They saw a group of young men pull a garbage bag over the man’s head, and shove him into the trunk of their car. Shortly after, they drove off. Police began sweeping the area to find this man, ultimately knocking on the door of the gentleman himself. Turns out his friends wanted to give him a bachelor party to remember. Police are investigating issuing a fine to the driver of the vehicle as by putting the groom to be in the trunk of his car, he broke the law.