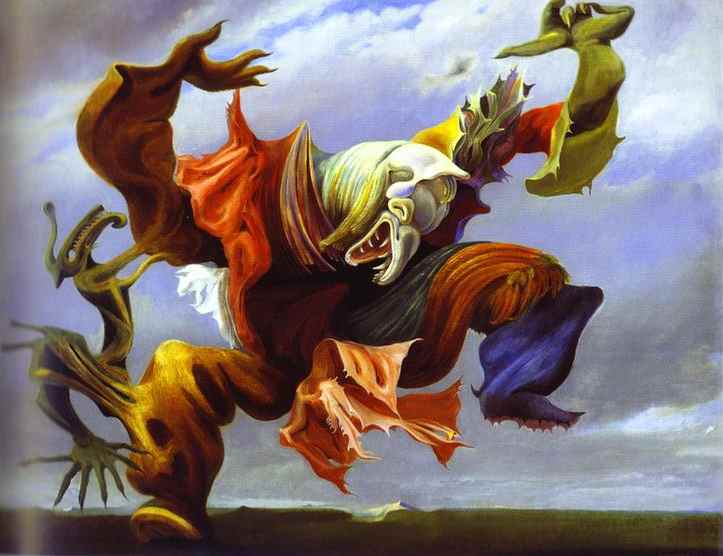 Turkish author, journalist, and human rights activist Aslı Erdoğan was arrested in her native country on 17 August. She had lived in exile for several years to escape persecution in Turkey, including last year in Krakow, sponsored by the International Cities of Refuge Network (ICORN). Her arrest, alongside 23 other employees of a Kurdish newspaper, comes amid a crackdown by Turkish President Recep Tayyip Erdoğan (no relation) on thousands of his critics following last month’s failed coup attempt. The Krakow Festival Office and the public benefit organization Stowarzyszenie Willa Decjusza have sent a letter of protest to the Turkish ambassador in Poland calling for her release.

Cracovia football club’s most recent Ekstraklasa match ended in a 1:1 tie with Ruch Chorzów. Cracovia now stands at 7th place in the Ekstraklasa league rankings, with the other local team, Wisła, dead last at 16th.

The International Culture Centre in Krakow is exhibiting “An Ornithologist’s dreams” by German artist Max Ernst until 28 August. The motif, unsurprisingly, is birds, a theme Ernst was fascinated by throughout his career. Second perhaps only to Salvador Dalí, Ernst was one of the most influential surrealists of the 20th century.

Early yesterday morning police responded to a call in Bieńczyce about a woman passed out on a scaffold. Witnesses claim that at around 4:00 am the woman was caught climbing onto their balcony. She then proceeded to climb up 30 meters of scaffolding and fall asleep. Police and the fire department were soon on the scene and were able to safely get the woman down. While specifics on the woman’s identity and what motivated her to climb the scaffolding are not clear, police confirm that the woman is currently in the hospital.

World Youth Day may be over, but ZAiKS, otherwise known as the Polish Society of Authors and Composers, aren’t forgetting. The organization (which protects artists and composers) is putting WYD organizers under fire for the use of copyrighted material during the event. In order to estimate a fine, ZAiKS takes into consideration the number of participants, the number of songs used, and number of days.

The problem, however, is that for most of WYD no official registration or tickets were necessary, easily bringing ZAiKS calculations under scrutiny. With their current calculations, ZAiKS is seeking one million PLN from the team behind WYD. The two sides hope on reaching a compromise; ZAiKS’ press secretary Anna Biernacka went on record saying that the organization is sympathetic to the nature of the event and hopes on meeting one on one with those in charge to reach new terms.