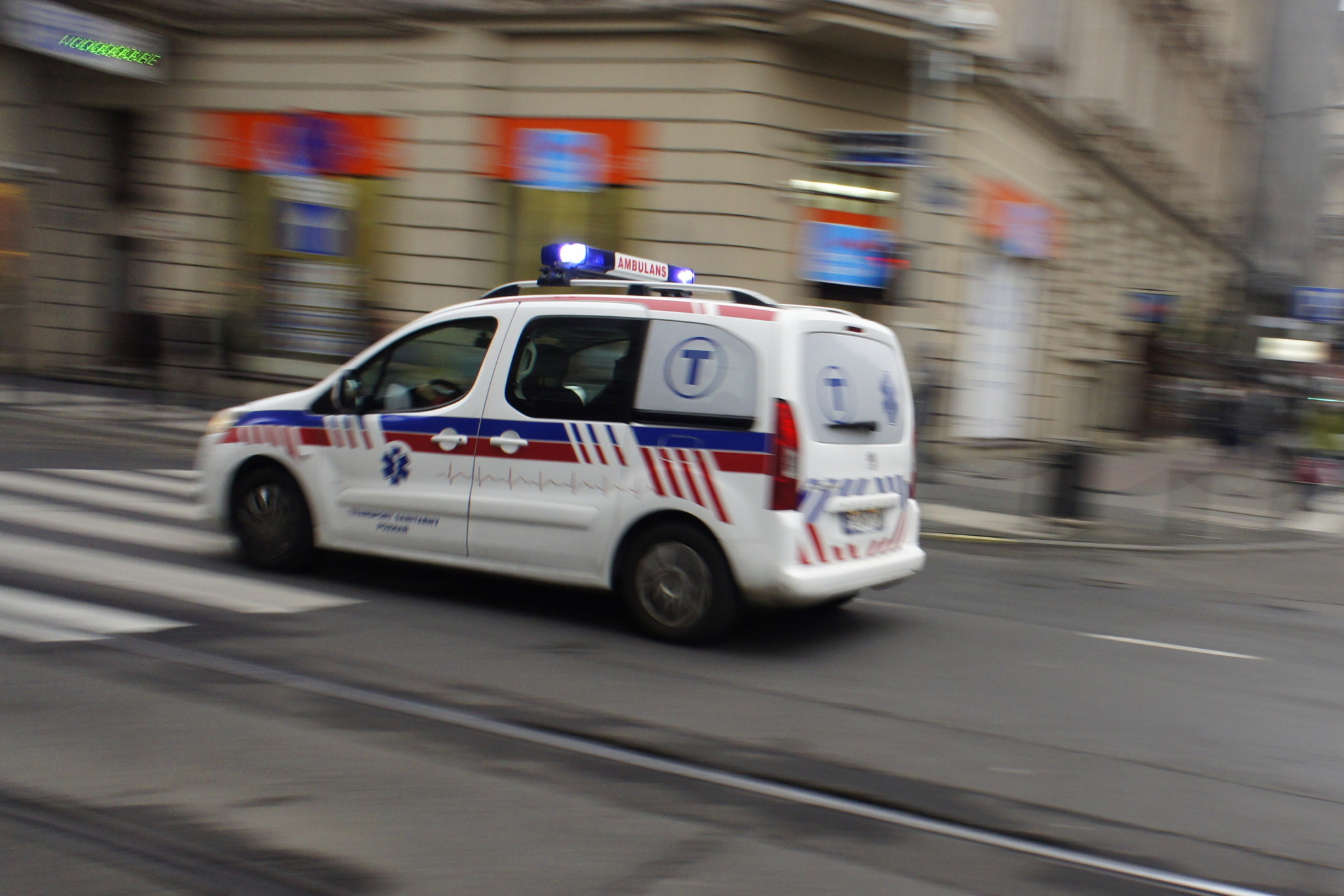 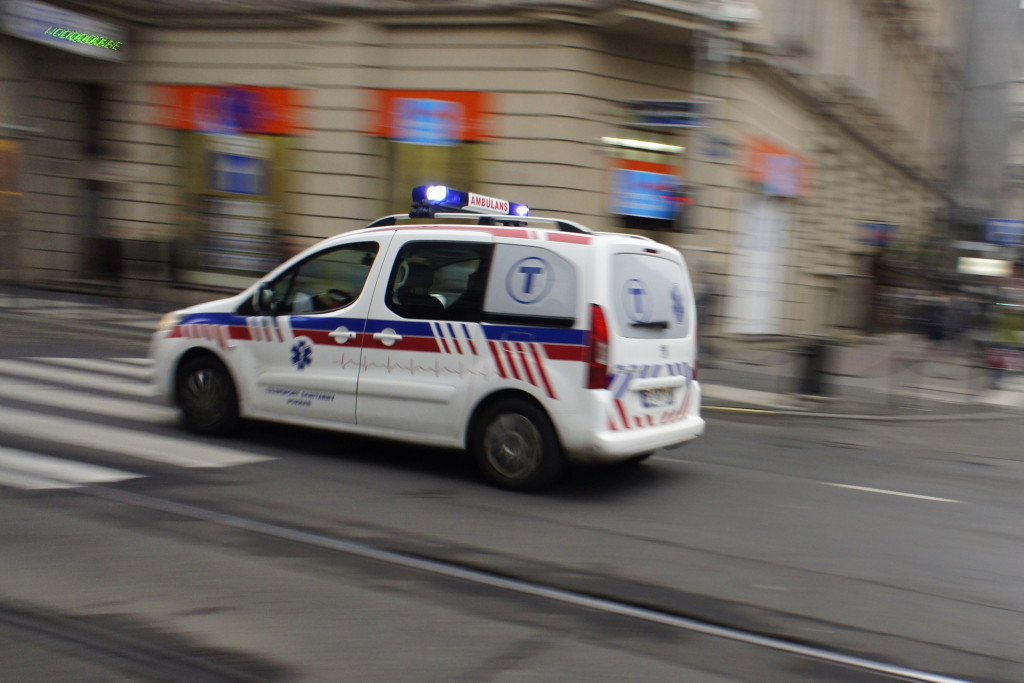 Paramedics appeal to have manager removed

Krakow’s paramedics are pleading to city officials to remove their current manager after claims of bullying. Paramedics claim that her behavior has made it difficult to properly work or focus. A previous attempt to remedy the situation took place in June, but employees say it was futile. Since the initial compliant against their manager, a recording has surfaced in which the manager can be heard verbally abusing her employees. Ultimately, it is possible the situation will end in court that can only then determine if the manager was bullying her employees. Until then officials have no power to remove her. [Radio Krakow]

On October 1st students of the Jagiellonian University Law School will attend classes in the new faculty building found on Krupnicza Street. The building neighbors the university’s other building, Auditorium Maximum, and cost an estimated 22 million PLN to build. [LoveKrakow]