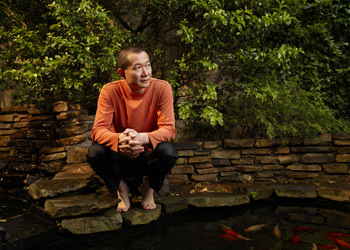 This year’s edition of the Film Music Festival has begun in Krakow, and will continue through Saturday. The unique festival is dedicated to the music behind movies, and seeks to highlight its vital role in some of the most classic cinematic moments.

The festival has brought film music to Krakow for two years now, and this year its main events will take place in the new Krakow Opera, the Philharmonic Hall, as well as a huge open-air concert on the Błonia. Special guests include Polish Oscar-winning composer Jan A.P. Kaczmarek, as well as Oscar-winner Tan Dun (pictured) conducting his soundtrack to Crouching Tiger, Hidden Dragon, Howard Shore’s soundtrack to The Two Towers, and Reinhold Heil and Johnny Klimek. More information and a full schedule can be found at the festival’s official website.