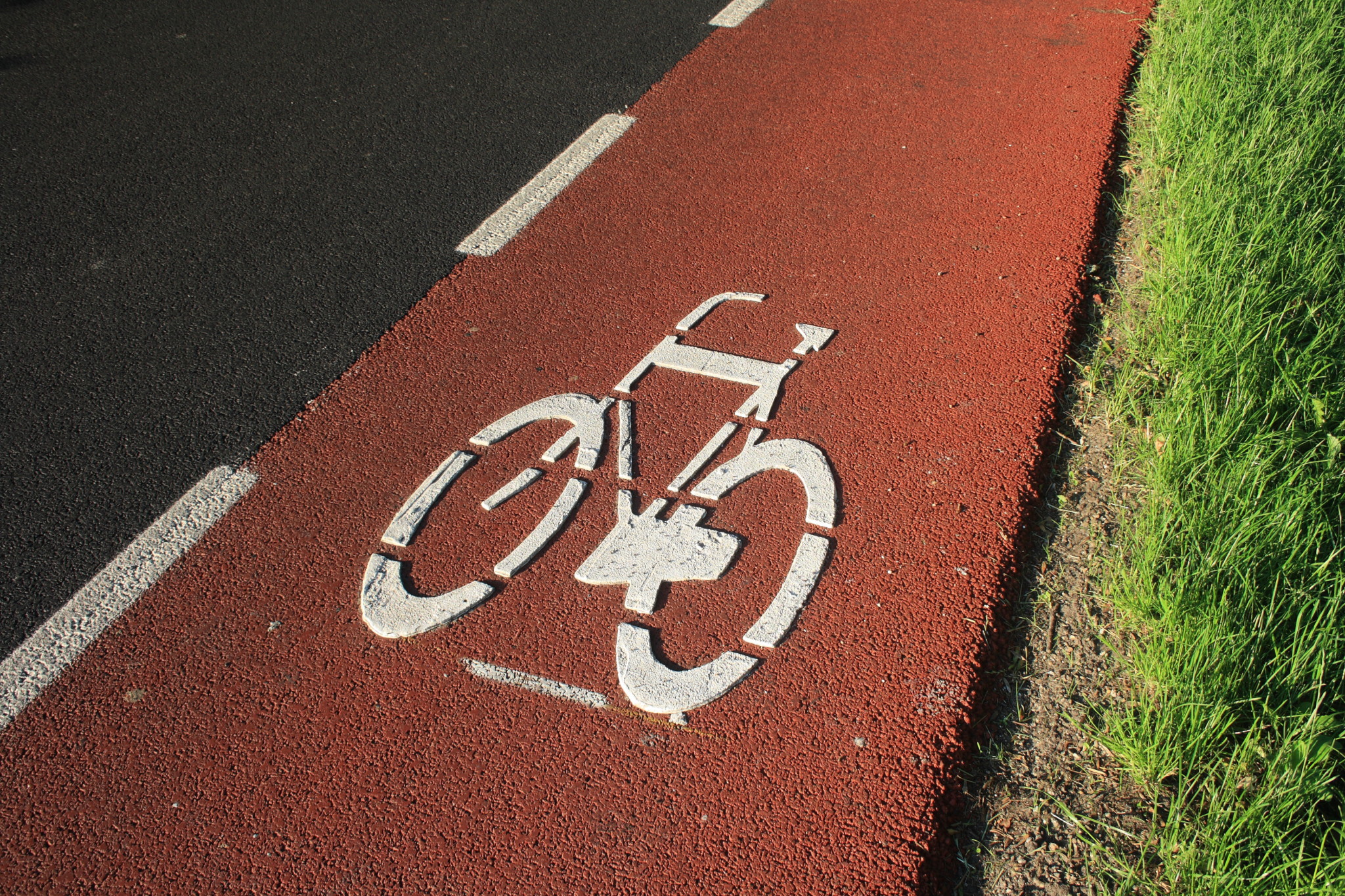 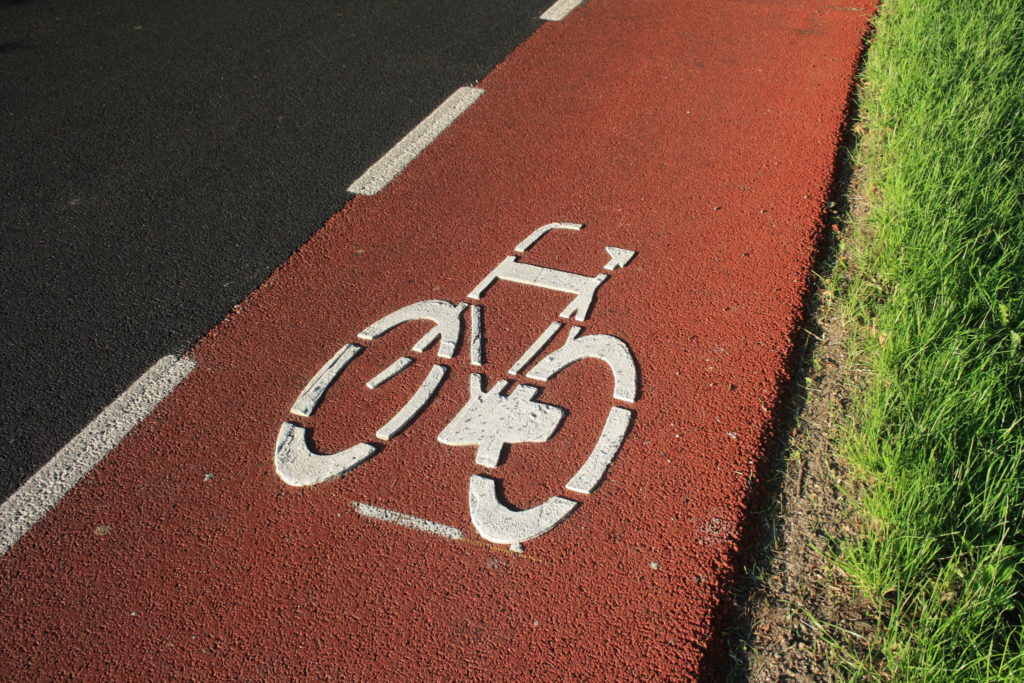 Due to progress in the Podgórze rail line project, the intersection at Limanowski, Wielicka and Powstańców Śląskich Streets have been closed temporarily. Large traffic jams have inconvenienced many drivers since this morning.

The closing of the intersection has affected public transport alike, specifically lines 174, 178, 643, and 669. [LoveKrakow]

Around 10:00 pm a fatal accident took place on “zakopianka” near Jawornik. A car hit a pedestrian, blocking the street to Zakokane for hours. Details on the victim or the incident are still unknown. [LoveKrakow]

Krakow’s cyclists have probably used one of ZiKIT’s bike pumps at some point. The self-service points can be spotted around the city, a tool meant to help part of Krakow’s cycling population. After numerous cases of vandalism to these points ZiKIT has decided not to replace the stations anymore. The stations have often been stolen, sometimes a day after being replaced. At some of these points you can find completely devastated stations, or just the remnants of a pump or two. [Radio Krakow]