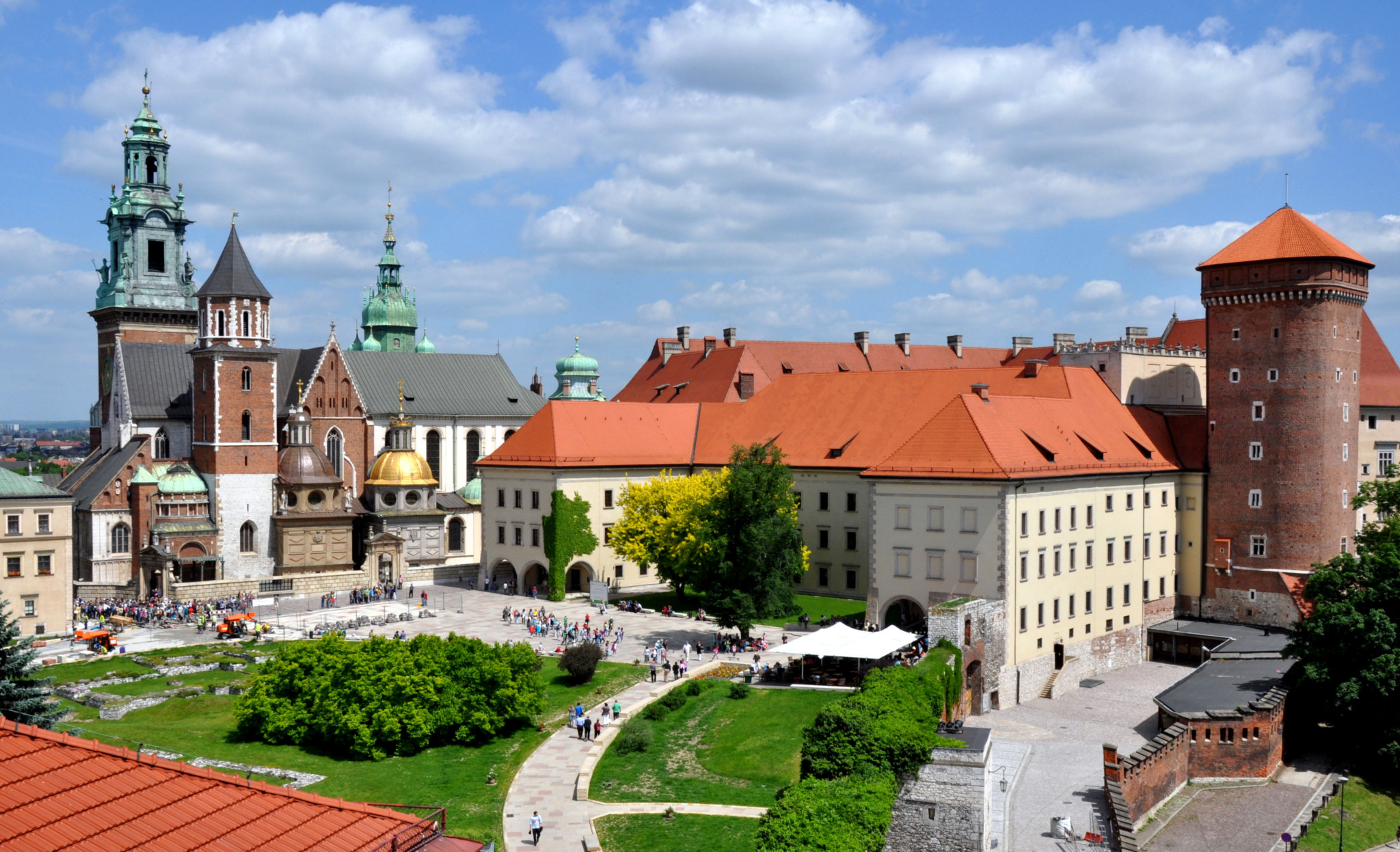 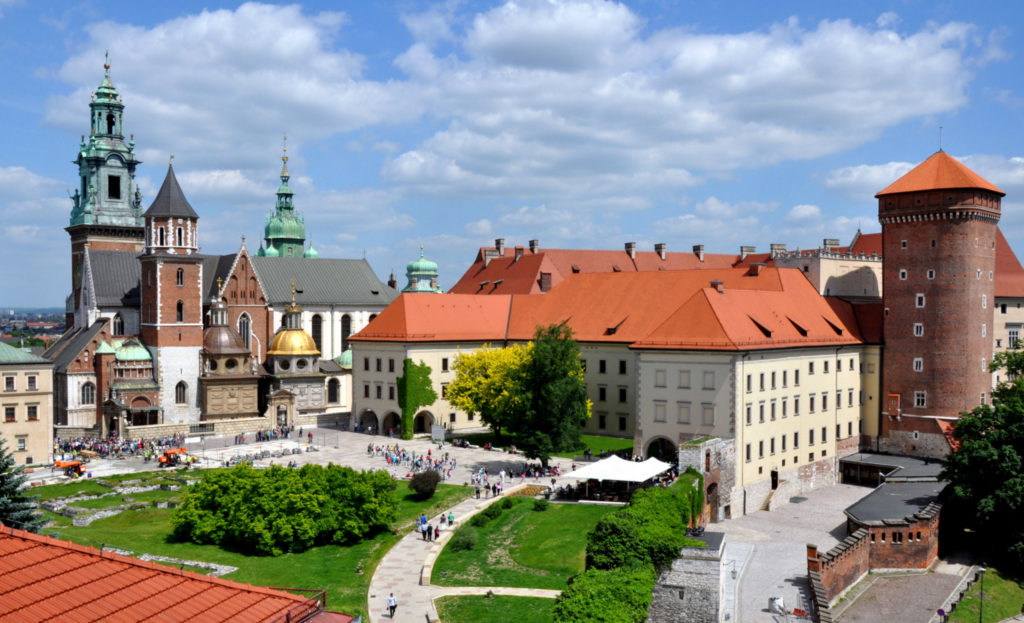 World Youth Day has now come and gone, and with it public opinion on an important Krakow issue has shifted. Krakow was at the very center of the event, where most visitors saw Krakow as not only the spiritual capital of Poland but also everything else needed for a capital city.

Public opinion has now shifted showing a large amount of people favor the idea of Krakow as the capital versus Warsaw. Krakow was the historical capital of Poland until 1795. The last attempt to move the capital back to Krakow was in 1996, when Mieczysław Czuma (a local Krakow journalist) attempted to insure the city for such a move. [LoveKrakow]

After a showdown, Wisła Kraków has lost to Ruch Chorzów with a score of 1-2. This marks the fourth loss in a row for the local team, putting them at the very bottom of the league table. [LoveKrakow]

Just after 7:00 pm, a car crashed into the barrier separating a bus stop from the main road near the Grzegórzecki roundabout. One of the lanes was  temporarily closed as police arrived at the scene, causing temporary traffic congestion. [LoveKrakow]