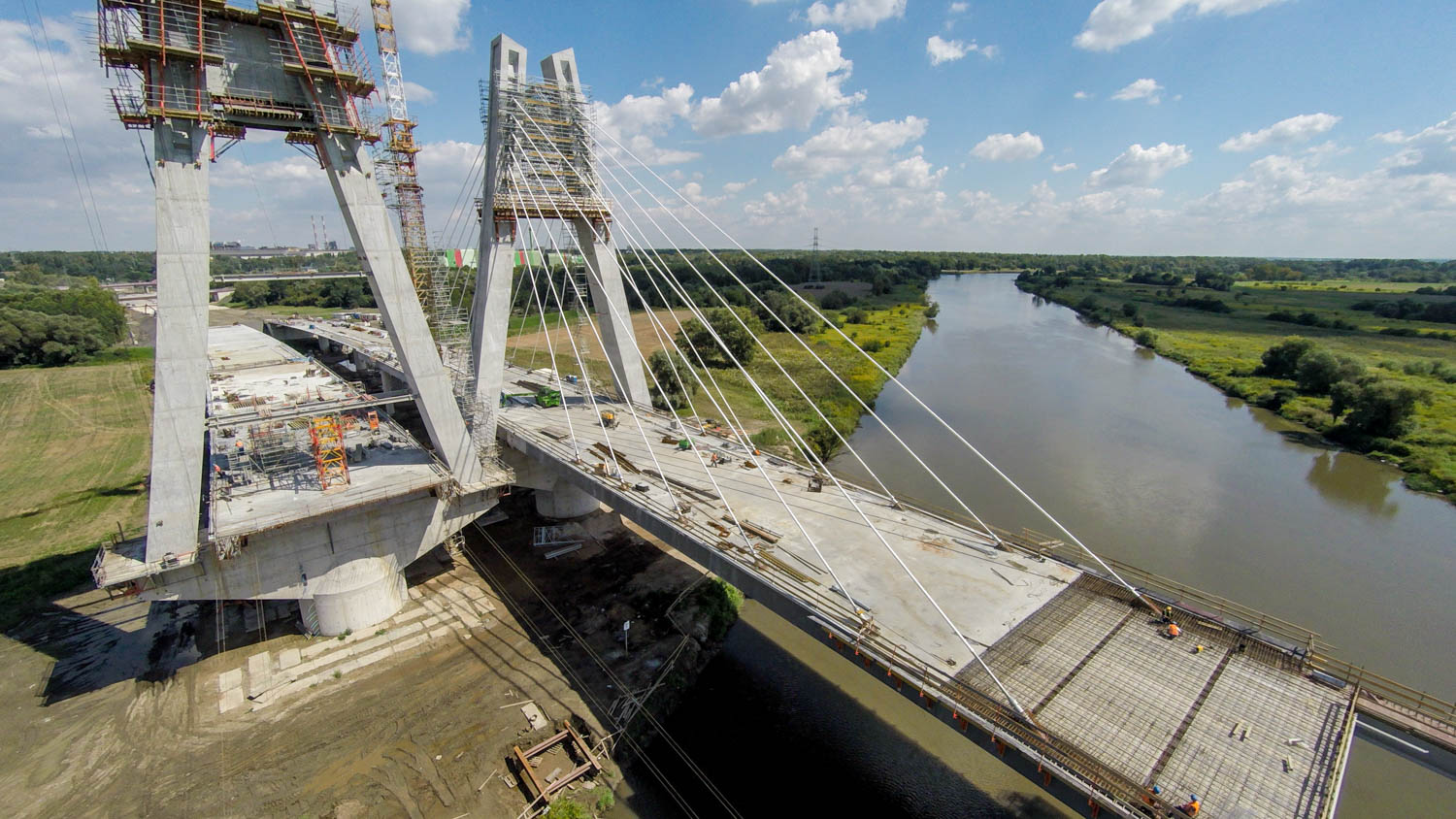 Claims have been circulating on social media stating that dogs in Mistrzejowice have been fatally poisoned. People are urging dog owners to stay diligent while walking their dogs in this area of Krakow and to not let their dogs roam freely for the time being. This incident bears similarities to a case in 2014 when numerous dogs were poisoned in Prądnik Biały, Czerwony and Krowodrza. Local police have not started to investigate these claims, but they encourage anyone who suspects their dog may be poisoned to report it immediately. [LoveKrakow]

One of two future bridges on the Vistula River now meet from each river bank. The bridges are far from finished, but in a recent press release it was confirmed that the construction was on schedule. The two bridges will be part of the S7 highway surrounding the city. The bridge is to open this time next year. [LoveKrakow]