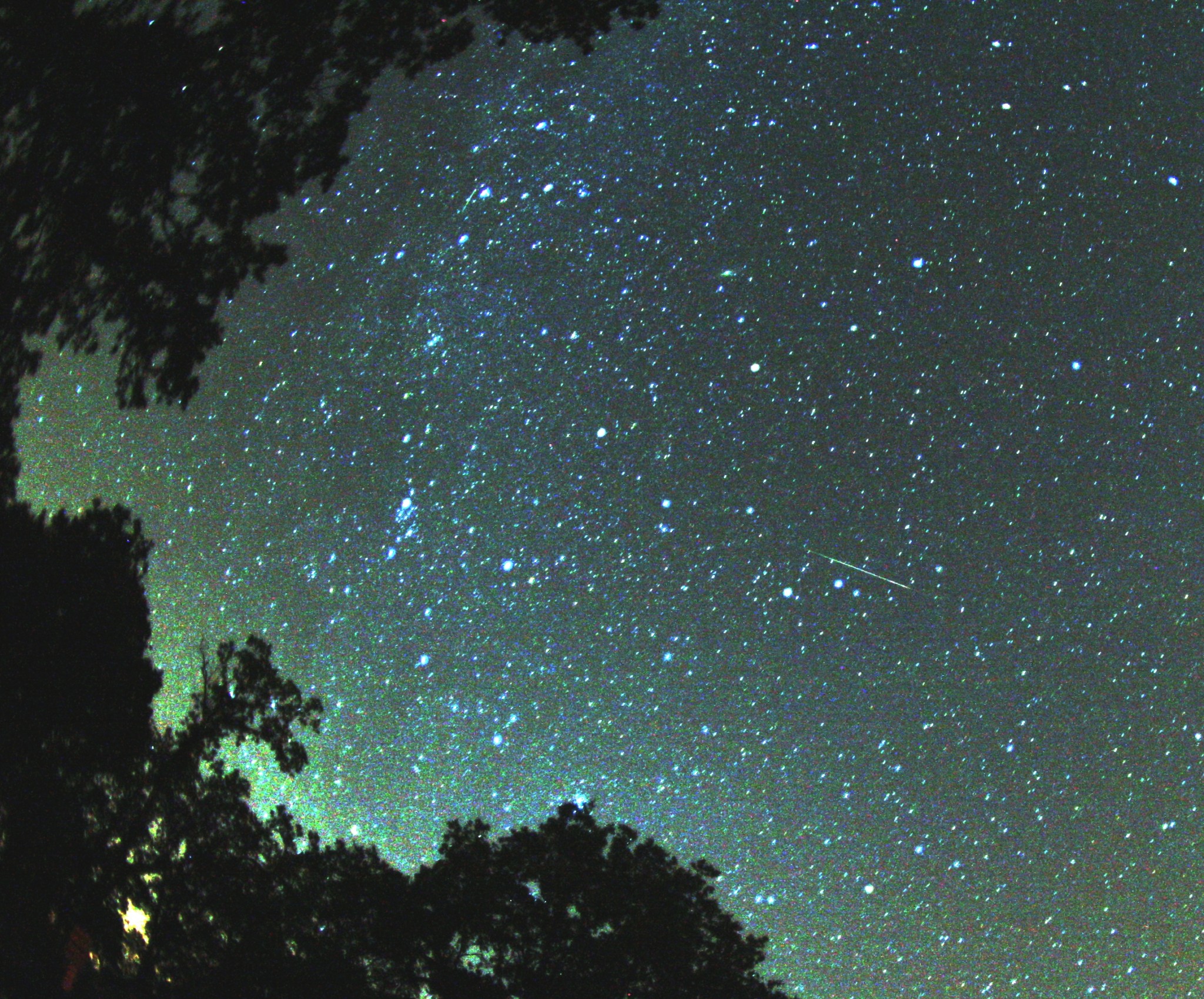 The annual Perseid meteor shower will peak this Thursday night/Friday morning, with up to 150 shooting stars visible per hour. This year’s is expected to be particularly luminous due to an effect of Jupiter’s gravity which only comes into play every dozen years or so. Those hoping to catch a glimpse are advised to get away from the light pollution of the city center if possible – the mountains would be ideal. The weather in Krakow is expected to be partly cloudy, with temperatures early Friday possibly reaching as low as 7C/45F, but with very little chance of rain.

The Earth experiences the Perseids as it passes through the tail of debris left in the wake of Swift–Tuttle, a 26-km wide comet in a 133-year orbit around the Sun. Scientists have described it as “the single most dangerous object known to humanity” – which by scientific definitions means that there will be a 0.0001% of collision in September 4479. So for now, enjoy.

Cracovians are encouraged to donate blood if they can, as there have been recent shortages due to the holiday period. Those interested should report to the regional blood donation center (Regionalne Centrum Krwiodawstwa i Krwiolecznictwa w Krakowie/RCKiK) at ul. Rzeźnicza 11. Donors must:

Nervous? Most donors only feel a small pinch when the needle is injected, and the most common side-effect, if any, is light dizziness afterward – which blood centers usually remedy by providing free cookies following the donation to boost blood sugar.

No referendum on Krakow mayor

The Krakow Electoral Commission has found that thousands of the signatures on a petition to hold a referendum on the leadership of  Mayor Jacek Majchrowski are invalid. Therefore, the referendum will not go forward. The petition was started by the group Logiczna Alternatywa, which accused Majchrowski of corruption and cronyism.