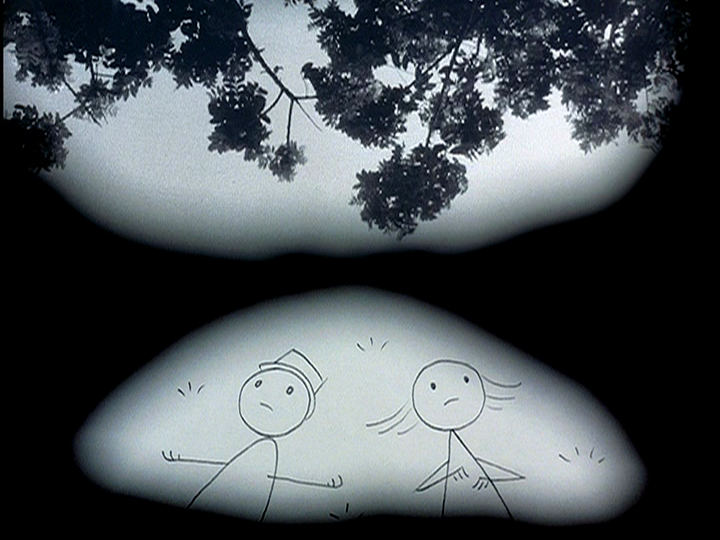 The annual Krakow Summer Animation Days 2016 festival continues throughout this weekend, showcasing the works of artists ranging from industry titan Don Hertzfeldt to first-time Polish animation students. The films will be screened late into the night outdoors on Plac Sczepanski; the full program can be found (in Polish) here.

A small group of protesters gathered on Krakow’s Main Square today in the rain on the anniversary of President Andrzej Duda’s swearing-in to protest his leadership. They represented the organization Committee for the Defence of Democracy (Komitet Obrony Demokracji, KOD), which formed in the wake of the right-wing PiS party’s election to power last year. Among other issues, they were demonstrating against changes to the Polish Constitutional Tribunal which many national and foreign observers view as unconstitutional.

ZIKiT, Krakow’s public transport authority, has announced a handful of line changes. Bus 292 from the Main Rail Station to the airport will cease in favor of the fast rail line that already runs between the two locations. A new line 252 to the airport will be added, though, from os. Podwawelskie just south of the Vistula River. Nowa Huts and Wolą Justowską will also be better connected with a new line 452.