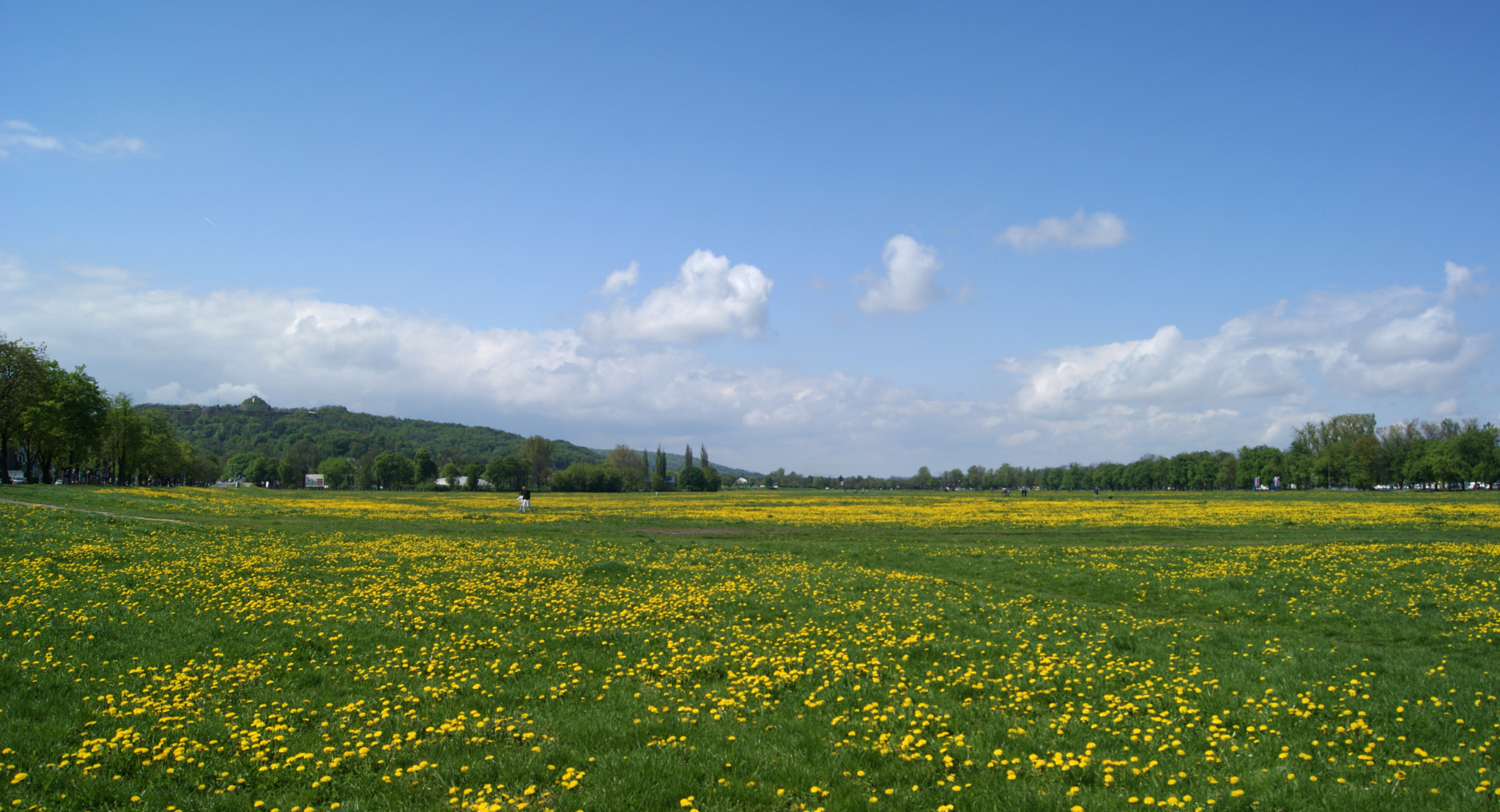 PILGRIMS WHO VANDALIZED AUSCHWITZ LEAVE KRAKOW WITH A SENTENCE

Some of the World Youth Day visitors won’t leave our town with the greatest memories. Two 17-year-olds from Portugal carved their initials in the Birkenau Gate of Death during their visit at the Auschwitz Museum. Two other men – a 50-year-old Brit and a 51-year-old Belgian stole three porcelain isolators from the barbed wire fence. All four men have been caught and were convicted to one year of imprisonment, suspended for three years. [Gazeta Krakowska]

An 18-year-old woman from Rome died from meningitis on Monday on her way back home from World Youth Day. Prophylaxis has been advised, especially for those who visited or attended events at the Casa Italia centre in Krakow. An antibiotic treatment has been administered to those who had a direct contact with the young woman, including her Polish host family. [tvn24]

The local prosecutor leads case against a man who was caught in possession of chemicals that could be used to make a bomb, including ammonium sulphate. The man, currently in pretrial detention, tried to enter Błonia one day before Pope Francis’s arrival. He has been punished in the past for false bomb alarms. Prosecutor refuses to provide additional information, although adds that there was no real threat, because the chemicals weren’t mixed together. [wp.pl]