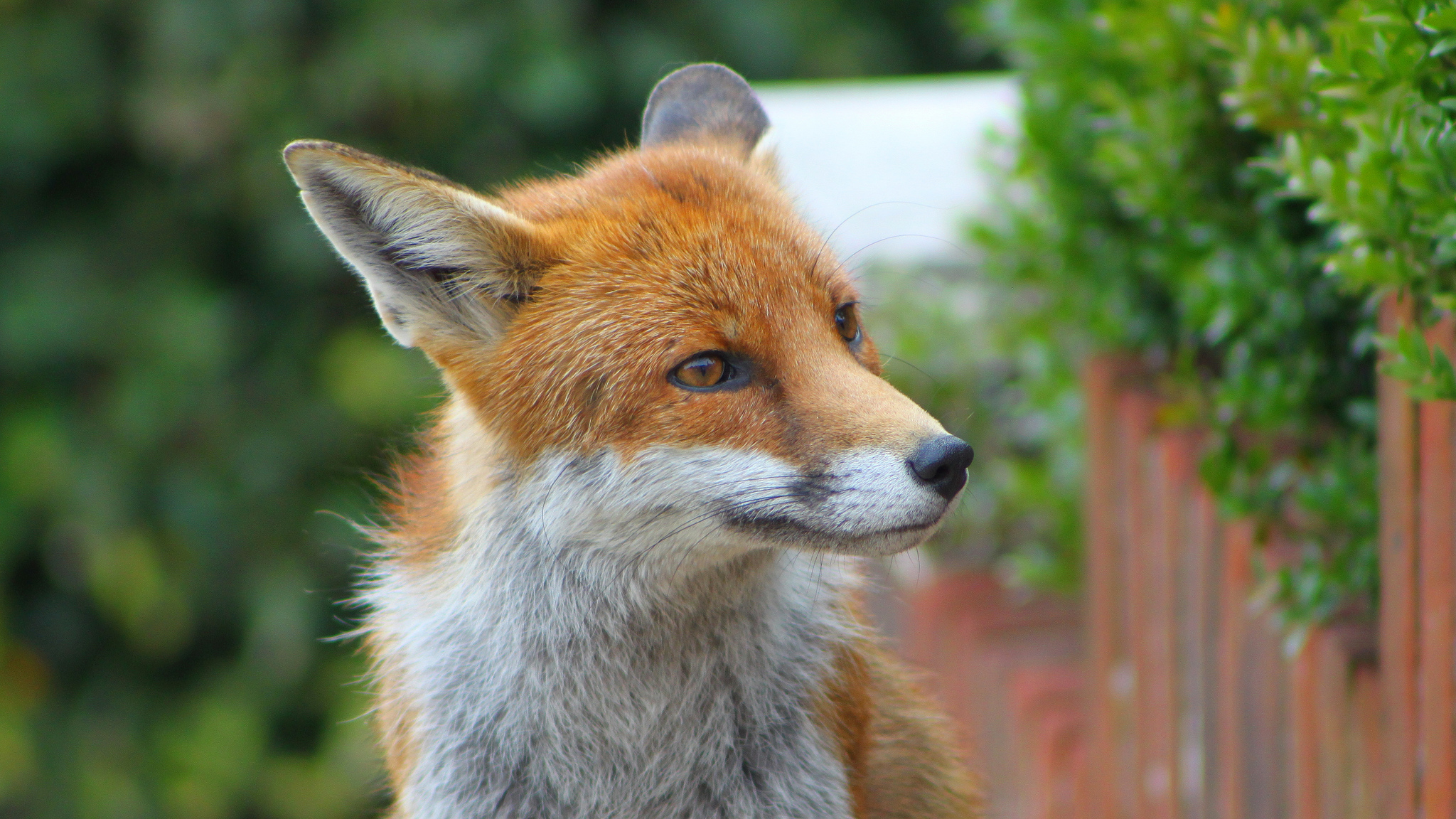 World Youth Day: Worth it for Krakow’s economy?

World Youth Day 2016, which brought over two million Catholic pilgrims to Krakow, has generally been hailed as an organizational success on the part of municipal authorities. But what about the net economic effect? Along with 18.7 million PLN from the national government, the city spent about eight million from its own budget to deal with, among other things, the unusual level of security, transport, and cleanliness – actually less than expected, according to the office of Mayor Jacek Majchrowski. Many local businesses, however, have complained that it did not inject as much money into the local economy as hoped, as many ordinary Cracovians left the city last week, more than expected pilgrims walked rather than using taxis, and pilgrims were able to pay for many meals with special vouchers. On the other hand, some of the preparations made by the government – such as road and park renovations – will live on, and the supposed rise in Krakow’s appeal and reputation as a burgeoning destination for tourism and investment (if any) can only be estimated.

A titan in the Polish Catholic Church, Cardinal Macharski succeeded Karol Wojtyła (who became Pope John Paul II) as the Archbishop of Krakow from 1978 until his resignation in 2005. He was praised for his modesty and emphasis on alleviating poverty – like the current Pope Francis, who made a surprise visit to his hospital room during World Youth Day last week. Cardinal Macharski’s death comes after a severe fall in June of this year which had left him in a medically-induced coma.

In the small Polish village of Jaszczurowa, about 50 km southwest of Krakow, residents live in increasing fear of foxes. This year, they complain, the animals have become bolder and more numerous than ever, attacking pets and livestock even in the daytime and losing their fear of humans. Other regional villages report the same, and foxes have even been spotted encroaching on more populous areas like Auschwitz. Local forestry officials point to rising birth rates due to plentiful prey and an increase in uncultivated fields, people leaving food and trash in the wild, and their protected status which limits their hunting. Despite fears that rabies may be at play (as foxes are a major carrier), no cases have been reported thus far.