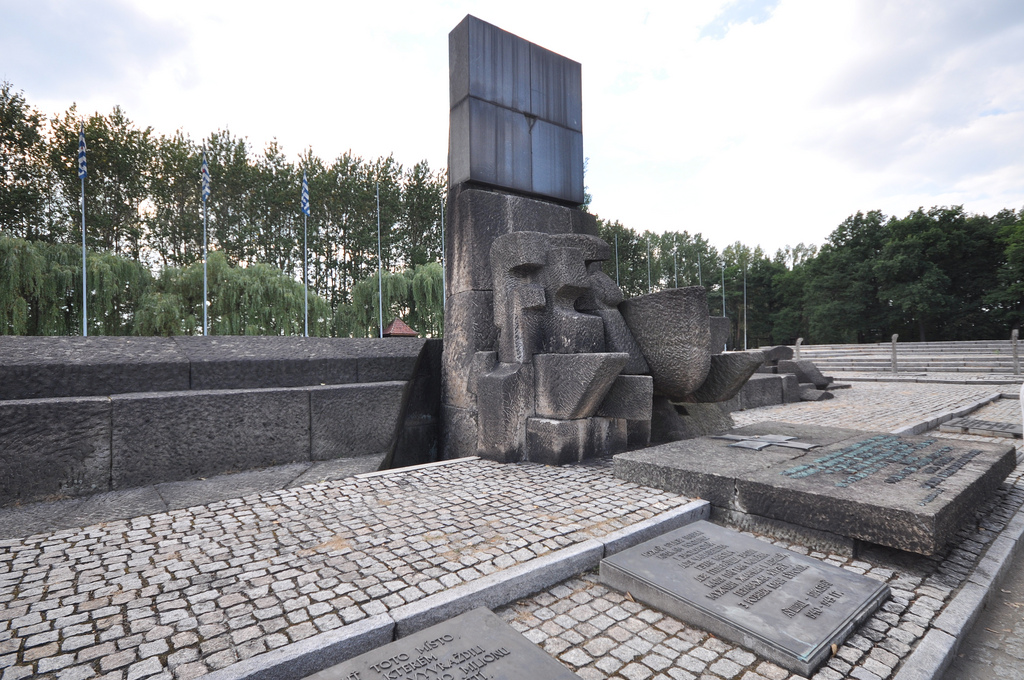 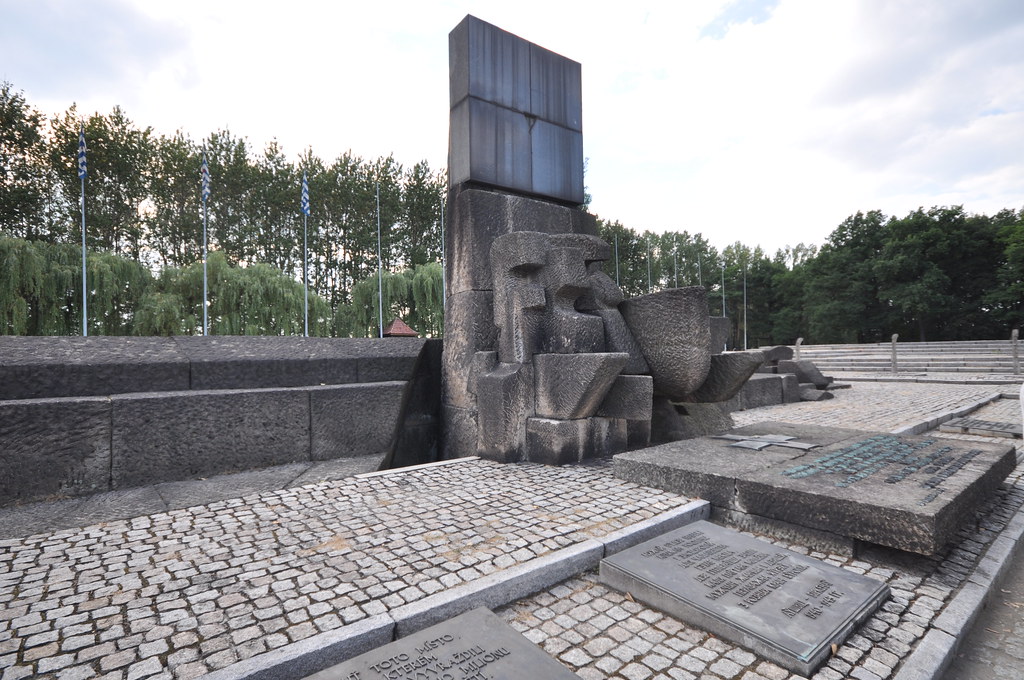 Complete silence accompanied Pope Francis during his visit in the extermination camp in Auschwitz. After passing through the infamous gate with the words “Arbeit Macht Frei” written on it, he sat on a nearby bench and prayed in solitude. The head of the Catholic Church met up with several dozen former prisoners, signed the memorial book and prayed by the Monument of Fascism – all without any official speeches, at the Pope’s clear request.

WAY OF THE CROSS AT BŁONIA

Several hundred thousand people gathered at Błonia to participate in today’s main World Youth Day event – a Way of the Cross. Each station represented an issue the modern world is facing right now – e.g. poverty, hunger, or the situation of refugees. Each stop was also enriched by an artistic performance: a dance, an animation, a short theatre performance, and others.

The railroad workers will soon face the biggest World Youth Day challenge – the pilgrims returning home on Sunday. Preparations have already started: temporary buffer zones will be organised in front of the railway stations, hopefully enabling the pilgrims to find the right train and get to their destination safely. Ireneusz Merchel, the president of the Polish State Railways ensures that in order to avoid large crowds, only a certain number of people will be let into the platform before the train’s departure.