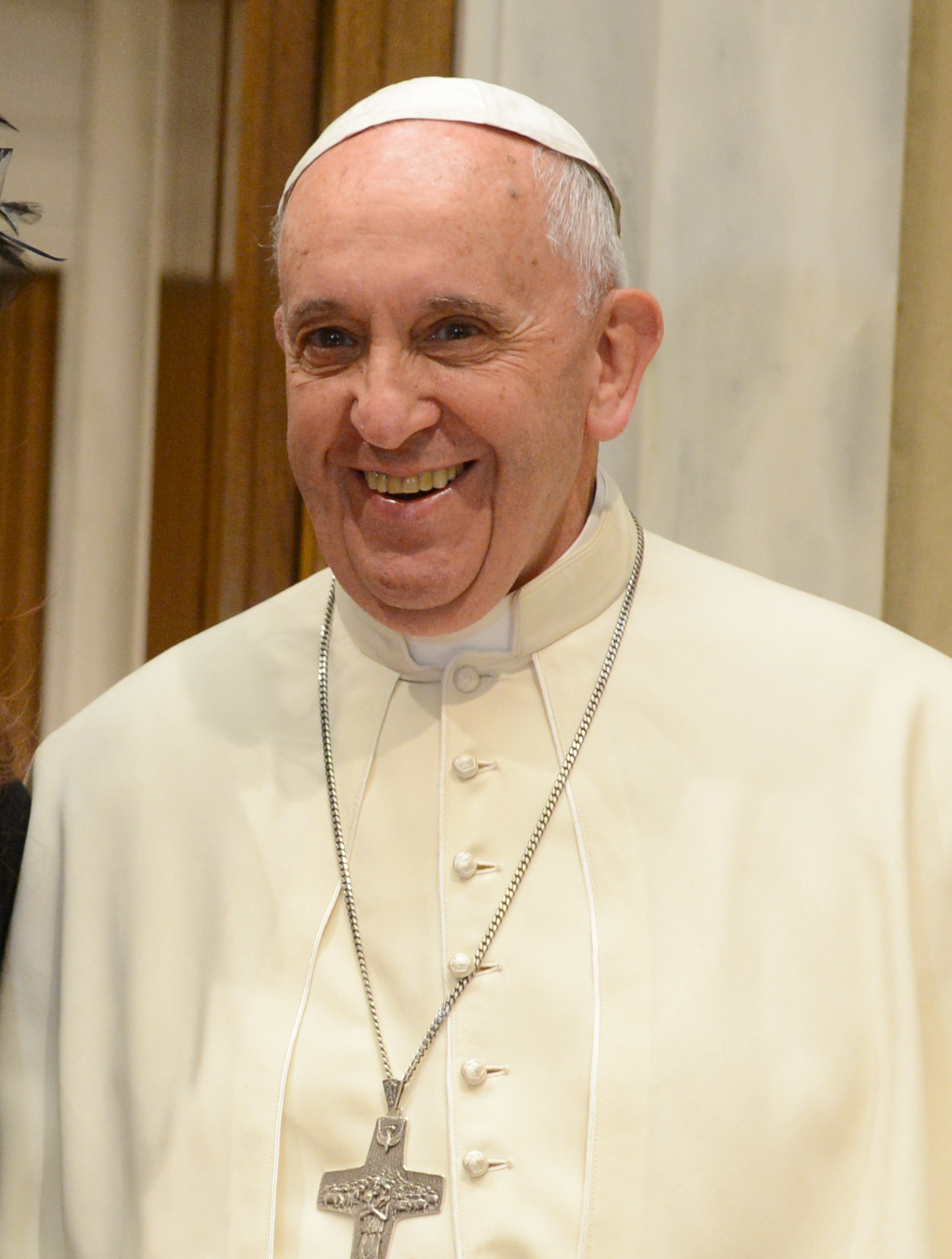 POPE FRANCIS MEETS UP WITH PILGRIMS

The most anticipated guest of World Youth Day, Pope Francis, landed in Krakow around 4 pm, greeted not only by the representatives of the Polish government but also a crowd of pilgrims. He then traveled in the popemobile from Salwator to Wawel castle, where he encouraged – among other things – Polish people to look forward to the future with hope. [Gazeta Krakowska]

More than 3,500 paramedics, doctors and nurses are looking after World Youth Day participants this year. For now there haven’t been many medical interventions involving the pilgrims; the ones that did take place include fainting because of the heat, stomach aches, and strains. The police have complained about not receiving enough support from the organizers and point out that there are no volunteers to guide the pilgrims late at night, which often causes troubles. [krakow.naszemiasto.pl]

An organization uniting lesbian, gay, bisexual, transgender, and queer believers, Wiara i Tęcza (Faith and Rainbow), has organized a series of meetings in Kazimierz for those who believe that people of any sexual orientation and gender identity can belong to the Church. The series was not included in the official World Youth Day program. [Onet]