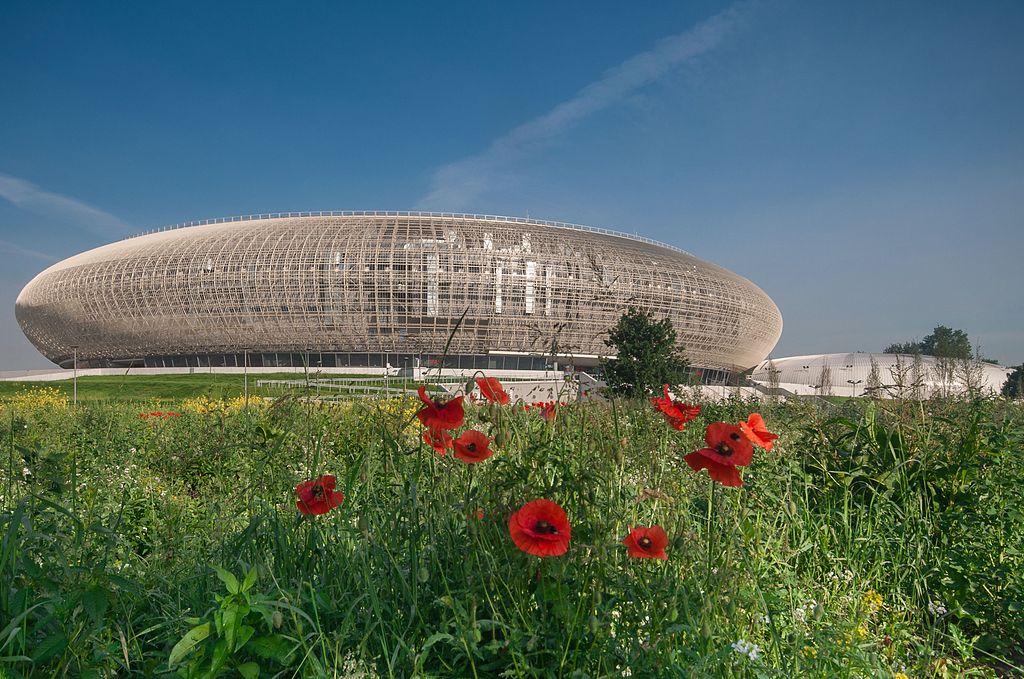 A space for English-speaking WYD participants opens on Tuesday in Tauron Arena Krakow. Pilgrims will be able to join masses, discussions, conferences, concerts and many other kinds of meetings, all held in English. It is estimated that the place will be visited by 80,000 to 100,000 people. [Onet]

Sappers have found a bag with two grenades in Szczawnica (Małopolskie Voievodeship). The bag was noticed by a random passerby who then informed the police about it, which allowed them to quickly secure the grenades. Because of World Youth Day, all residents, tourists, and pilgrims in Krakow and its surrounding areas are asked to be alert to any suspicious behaviour or parcels. [Gazeta Krakowska]