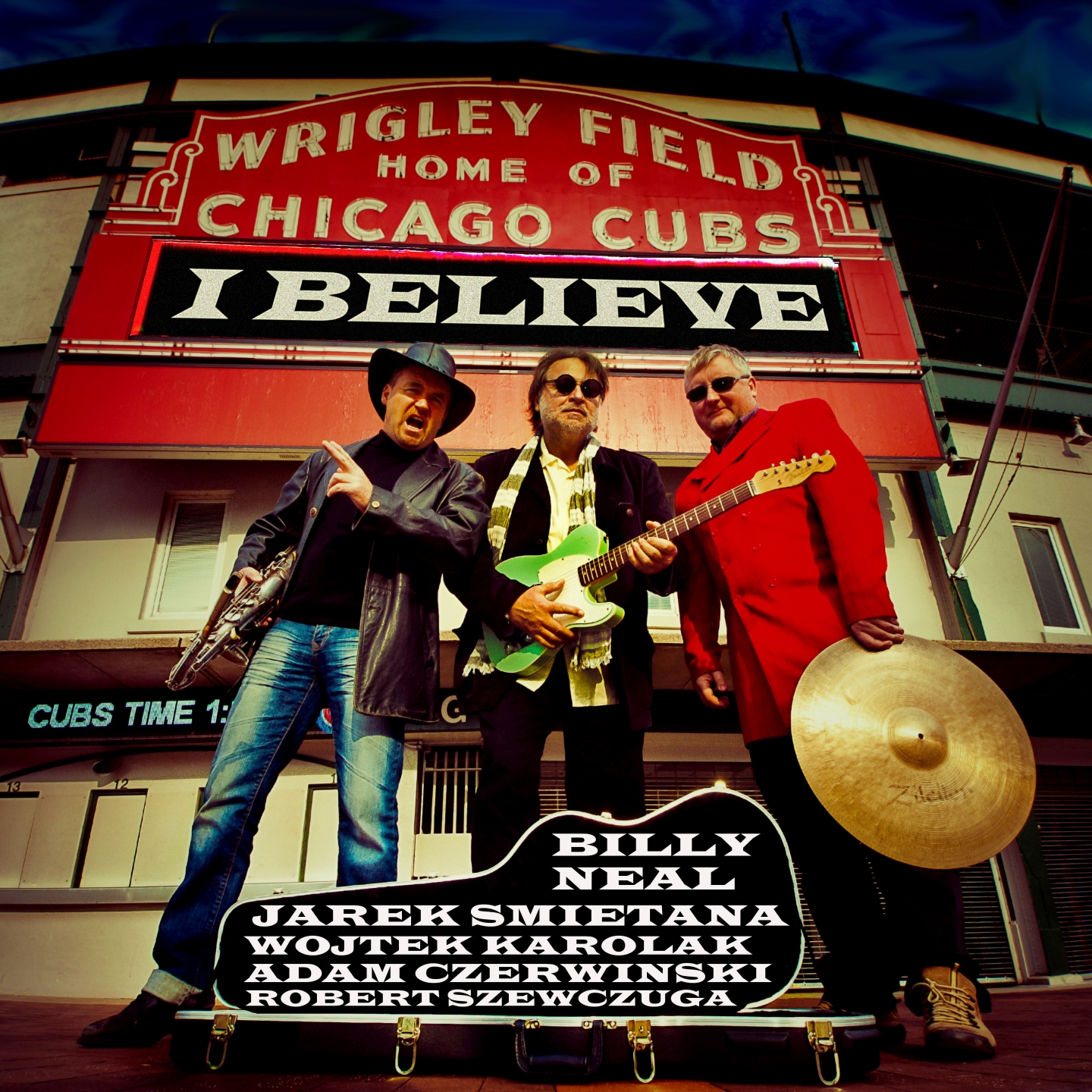 When classical violinist, eccentric character and transplanted part-time Cracovian Nigel Kennedy says, “what a voice, man!” about Australian singer/saxophonist BILLY NEAL, it’s not something to be taken lightly. This blues singer/saxophonist has been around – he played for Princess Diana, and even had a bit part in a Richard Burton-Liz Taylor flick, just to give an idea of his gravitas.

Neal splits his time between Poland and his native Australia, and has performed and recorded with many Polish greats, notably including the legendary guitarist Jarek Smietana (who sadly died in 2013). He’ll be performing with the acclaimed JACEK KOROHODA BAND, headliners in their own right, who also accompany him on the new Keep A Light On album, currently charting on Radio Krakow.

This clip, while not typical of his more blues-oriented sound, is a beautiful heartfelt song, with a video location that should look familiar to anyone reading…

Since 2009, singer Aleksandra Lewandowska and guitarist Adrian Gwoździowski have been writing and performing a kind of Polish alternative folk pop with some funk and jazz influences. Their original songs, featuring the blend of her delicate-yet-angsty voice with his melodic accompaniment, have won several awards. In the past year, they’ve added a full band to the mix (although I’m not sure if they’ll fit in this small but very cool club.)

Looking for a chance to check out some local talent in a cool, informal setting? Look no further. Klub Herbaciany is the type of place where musicians sometimes break into impromptu jam sessions because…well, because that’s what musicians do. So, go just to listen, or if you’re so inclined, get there early and grab a spot to play your own, or perhaps your favorite, songs.

I am often amused by the genre descriptions given by musicians I encounter of what they do. Not that I blame them – in a world where everything is just a click away, we’re all just trying to stand out, and a cleverly coined musical category can certainly help to draw attention.

So, in that spirit, I give you DJ SR. BALANGA, purveyor of (and I quote), “Moombahton CunbiaBass BalkanBeats Latin Breaks TurkishPsych and Arabic Groove”. Umm…exactly. It’s actually a kind of Canary Islands-influenced dance music, and it IS pretty unusual stuff. If you’re looking for a night out that combines your body’s desire to shake it with your brain’s quest to be challenged, this is it. But be forewarned, soothing it ain’t.

And finally, if you need an excuse to go the mall this weekend (and who doesn’t, right?), you can ease the pain with some fine Krakow musicians at the Bonarka City Center Mall (Kamieńskiego 11). On Saturday, the funky soul of THE FUSE will fill the air (the air-conditioned air, it’s worth mentioning) from 14:00 till 17:00. If blues is more your thing, maybe wait until the same time Sunday, when you can catch LEVI. Of course it’s free, and while I’m not familar with either of these bands, I have no doubt that there are many worse ways to pass a hot July day!