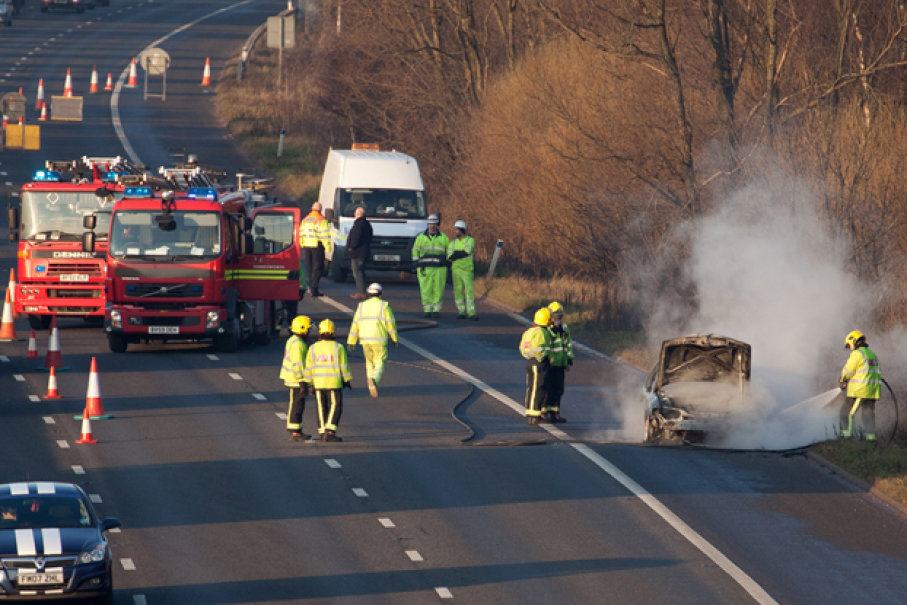 A serial arsonist known for burning cars in Krakow has been arrested. His actions have cost a reported 80 thousand PLN, in spots such as al Pokoju and Zyblikiewicza Street. The man stated that the reason being his behavior was that it was his way of dealing with anger. The man was homeless, and the cars he burned were chosen randomly. [Radio Krakow]

On the 8th of July (last Friday) a three-month-old child died at Szpitalu im. S. Żeromskiego. Reportedly, the nurse on duty then accidentally gave the child the wrong medication, which proved fatal. The nurse was immediately suspended and was soon put under psychiatric watch. [LoveKrakow]

Lifebuoys around the city

On four of Krakow’s main bridges you will now find a bright red lifebuoys. The lifebuoys can be found accessible to all pedestrians in case they witness someone in need. The cost of buying and installing 8 of these has come to 50 thousand PLN for the city. However, Krakow is not the first city to install lifebuoys. Bydgoszcz launched a similar project last year, which cost an estimated 21 thousand PLN. [LoveKrakow]