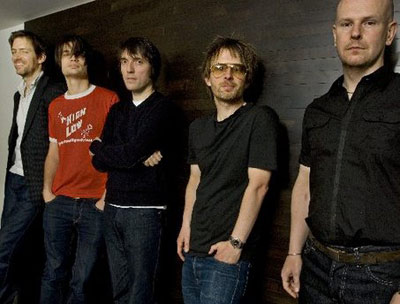 Oxford’s greatest contribution to rock history will be touching down in Poland this summer. Sadly, the group won’t be playing in Krakow this time round, but then again, a trip to Poznań is hardly a depressing prospect. Radiohead will be commandeering Poznań’s Cytadela on Tuesday 25th August, and tickets are already flying out of stores. Prices start at 95 złoty, moving up to 220 złoty for front of house. Devoted fans – at least those who haven’t already done so – can snap up tickets from Empik outlets, or online at www.eventim.pl.

Besides being sonic geniuses, Radiohead also have the merit of being authentic. “I’m a freak, I’m a weirdo,” sings Oxford man Thom Yorke. As canny Brits have spotted, half of the citizens of Oxford could sing the same words without lying, as the city is overflowing with bedraggled fellows who may or may not be ex-doctoral students who lost their marbles after ingesting too many philosophical theories.