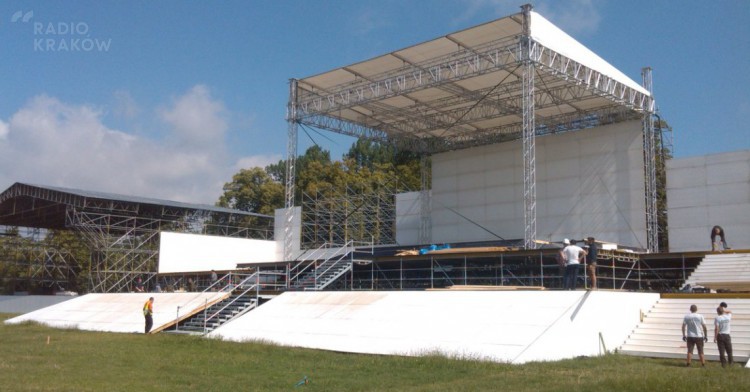 Last night in Skawina a violent fight resulted in the death of a 28 year old man. 6 people were arrested in connection tot he crime, 2 of these men were injured from the fight and were taken to the hospital. Police are still unsure of the motive for the attack. [Radio Krakow]