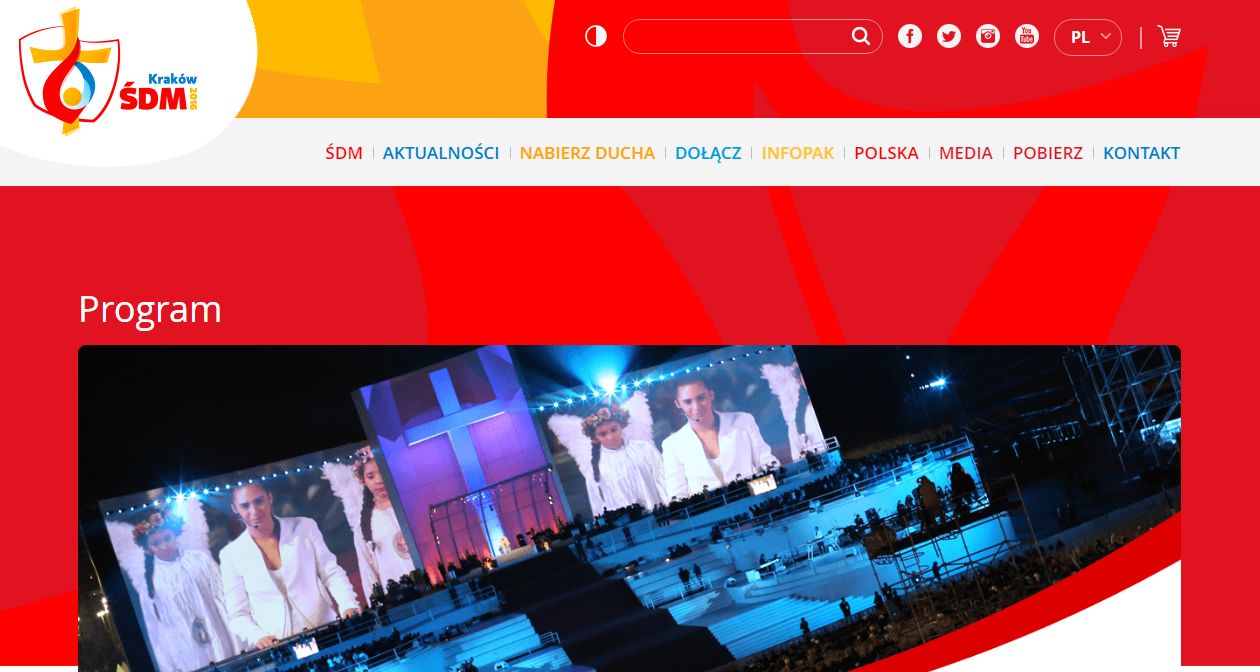 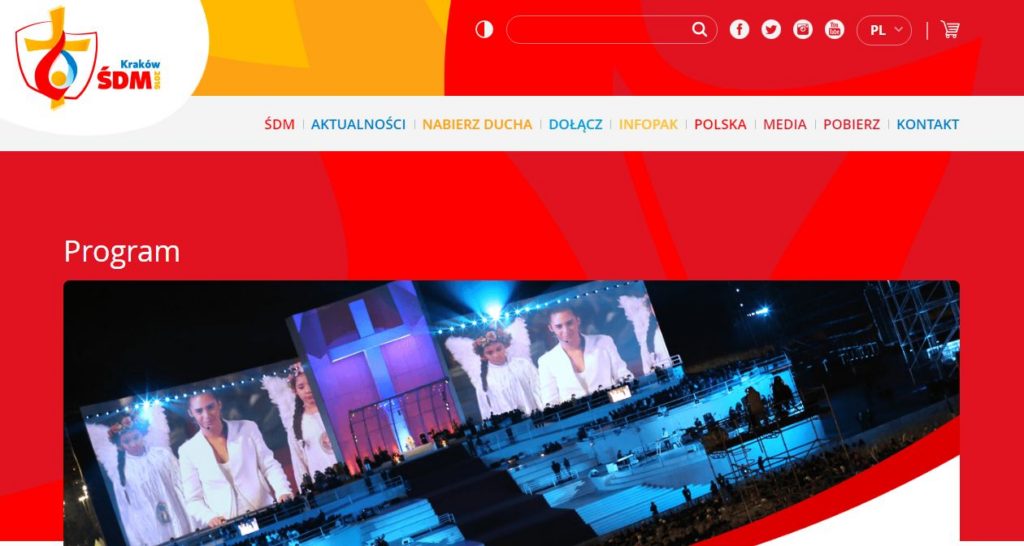 Mayor Majchrowski has helped head an agreement with 15 Polish cities, Łódź, Poznań, Wrocław and Zakopane, all to improve the air quality in the region. Officials will are lobbying with the government to introduce regulations that will reduce pollution caused by public transport, as well as limit emissions from homes still using coal as a primary heating method.

Numerous Polish sites were attached during a mass hack, with the official site for World Youth Day being one of them. Hackers replaced the site’s content with threats in Arabic, which were displayed along side Polish translations. The threat read, “Best to our brothers during Id Al-Fitr! Allahu akbar! The time has come to pay. All of our enemies are in one place. The NATO summit along with Warszaw will burn.” Priest Adam Parszywka spoke with LoveKrakow, claiming that no such hack took place. [LoveKrakow]