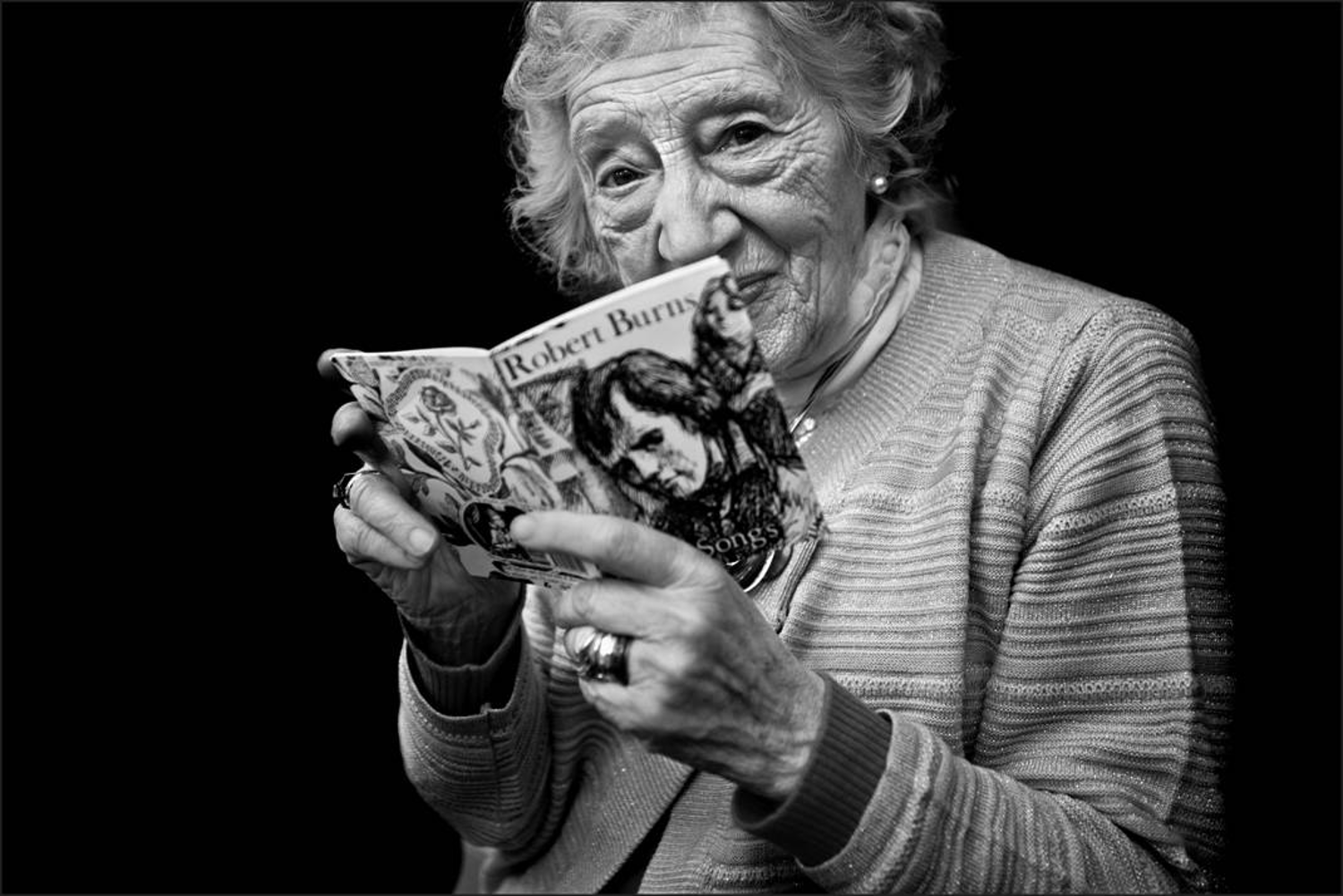 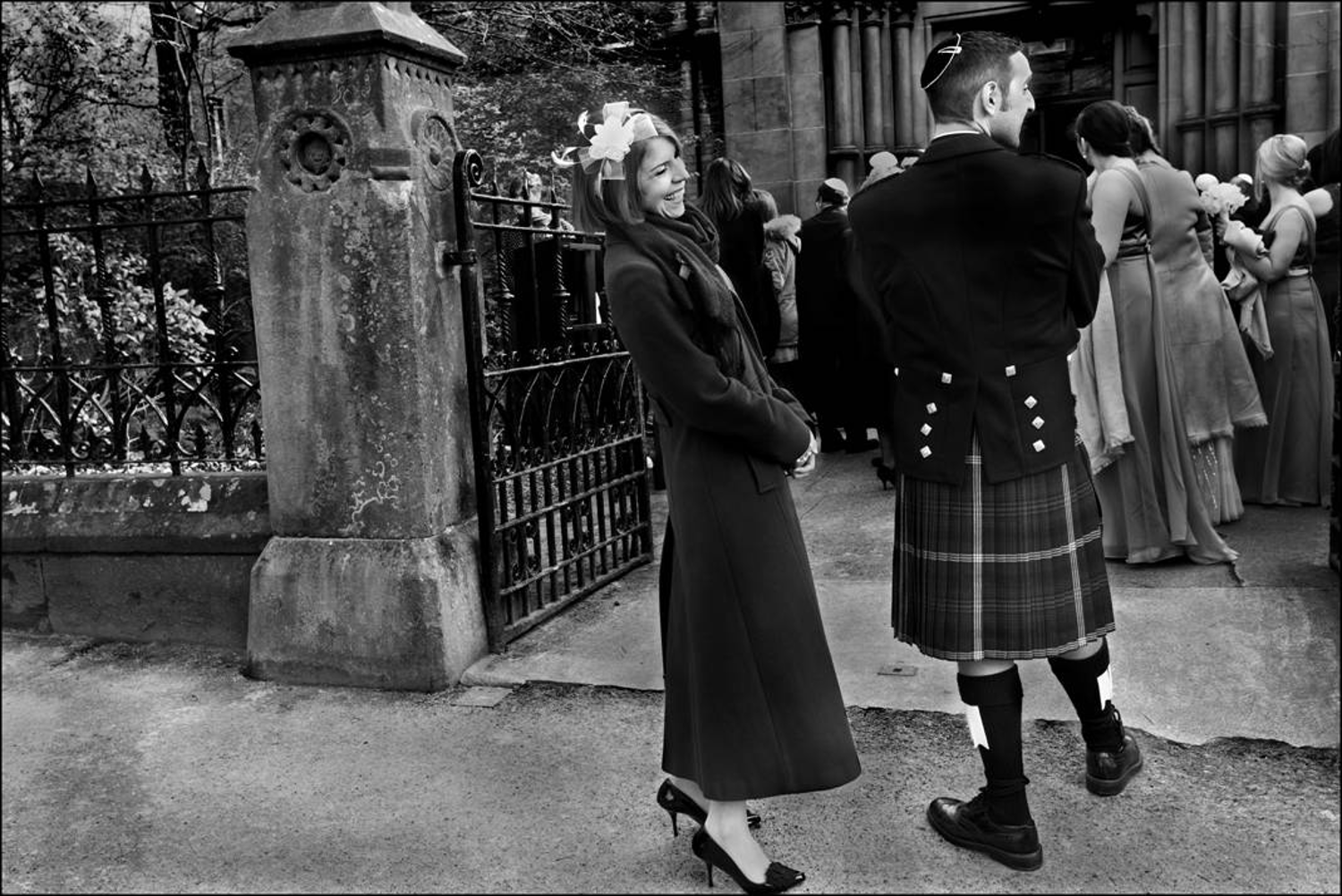 Michael Mail is the creator of the “Scots Jews: Identity, Belonging and the Future” contemporary photo exhibition that was recently on display at JCC Krakow and JCC Warsaw. Launched in the Scottish Parliament in February 2014, it has been touring internationally and has been published as a fine art book by UK publisher Bloomsburg. The striking and candid images of the Scottish Jewish community were taken by award winning photographer Judah Passow, and illustrate how modern Jewish communities adapt to new environments while simultaneously maintaining their own culture.

The earliest record of Jews living in Scotland comes from the late 17th century, where they settled in Edinburgh to study at its famed universities. It was there that they built and founded the first synagogue in the country in 1816, which is still used to this day. During the late 19th century, Jews started to migrate to Glasgow. At its peak in the 1950s, the Scottish Jewish community had approximately 16,000 members. Since then, the community now has around 8,000 members, mainly due to a result of emigration to England, Israel, and the US. The Jewish community today is still active and has kosher restaurants, Jewish day schools, a kosher whisky label, and, most importantly, they celebrate both their Jewish and Scottish culture and heritage.

Mr. Mail spoke with us at JCC Krakow about his work and perceptions about the preservation Jewish life, drawing from his own experience in the Scottish Jewish community and his exposure to life in Poland while traveling here in 1981 and through more recent visits in the past year. 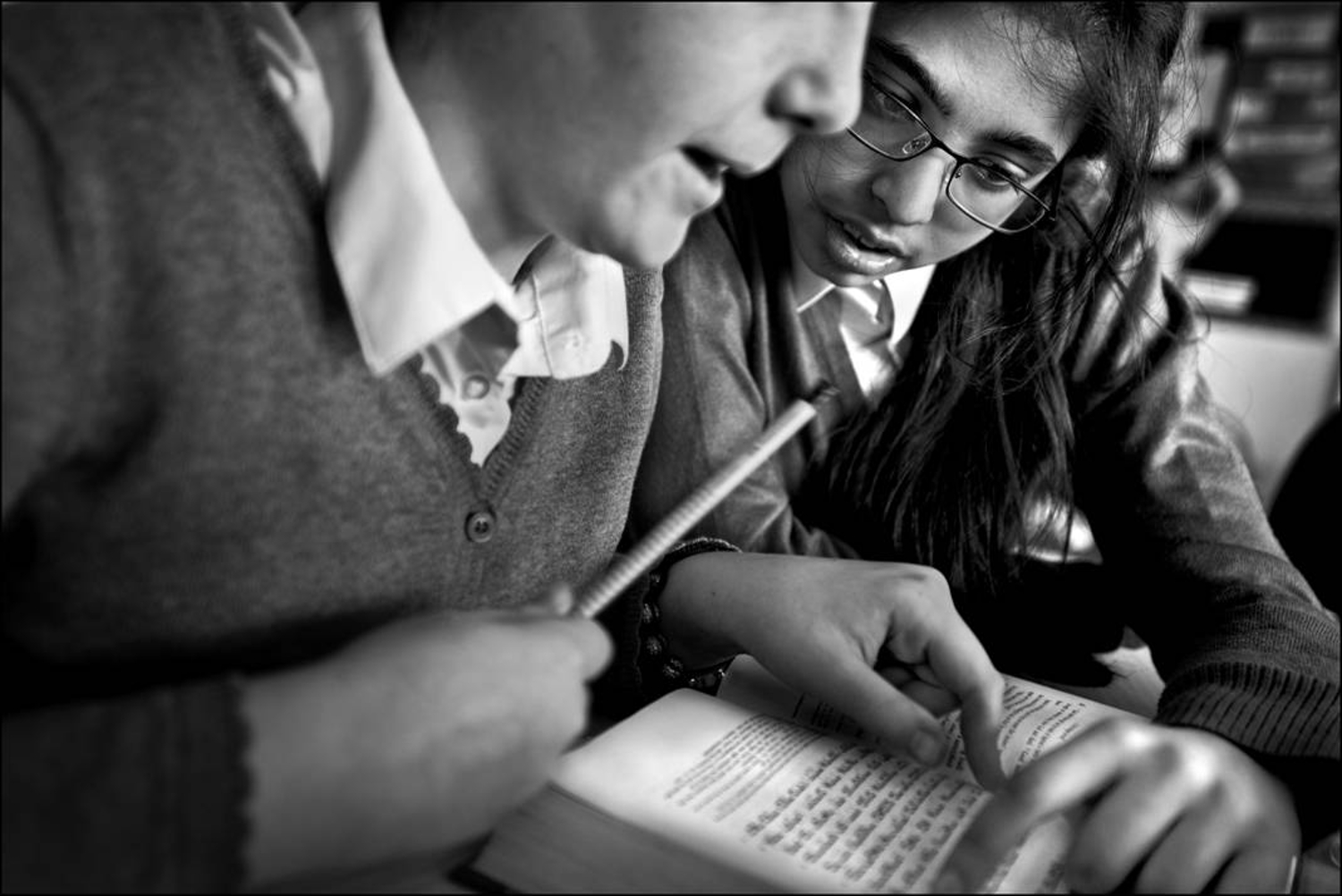 What would you like people to understand about Jewish life in Scotland?
Scotland has been a welcoming place for Jews, and we have comfortably walked the tightrope of maintaining our Jewish culture and traditions while also integrating fully within Scottish society. The community is able to embrace its “Scottishness” and not lose its Jewish identity.

What were your impressions of Jewish life in Krakow?
In 1981, I led an expedition of Jewish students on a trip to Eastern Europe. I remember in a Krakow restaurant we were presented with huge menus, but only a small number of items were priced and actually on offer. The group tried to inquire which things did not include meat, and some had kosher concerns. The restaurant owner grew frustrated and went in the kitchen and came back with four tins on a plate, and indicated to us to just point to the tin we could eat!

We also toured Auschwitz and the Jewish neighborhood, such as it was then. This was the time in history that the Solidarity social movement was gaining momentum and was beginning to be repressed by the communist government. The atmosphere was grim.
In 2015, I visited a synagogue in Chmielnik which had a glass bimah in the center- it looked like a ghostly apparition, very dramatic and moving. In 1981, you felt the ghosts in the air. Seeing this otherworldly bimah reminded me of that feeling of walking with ghosts. 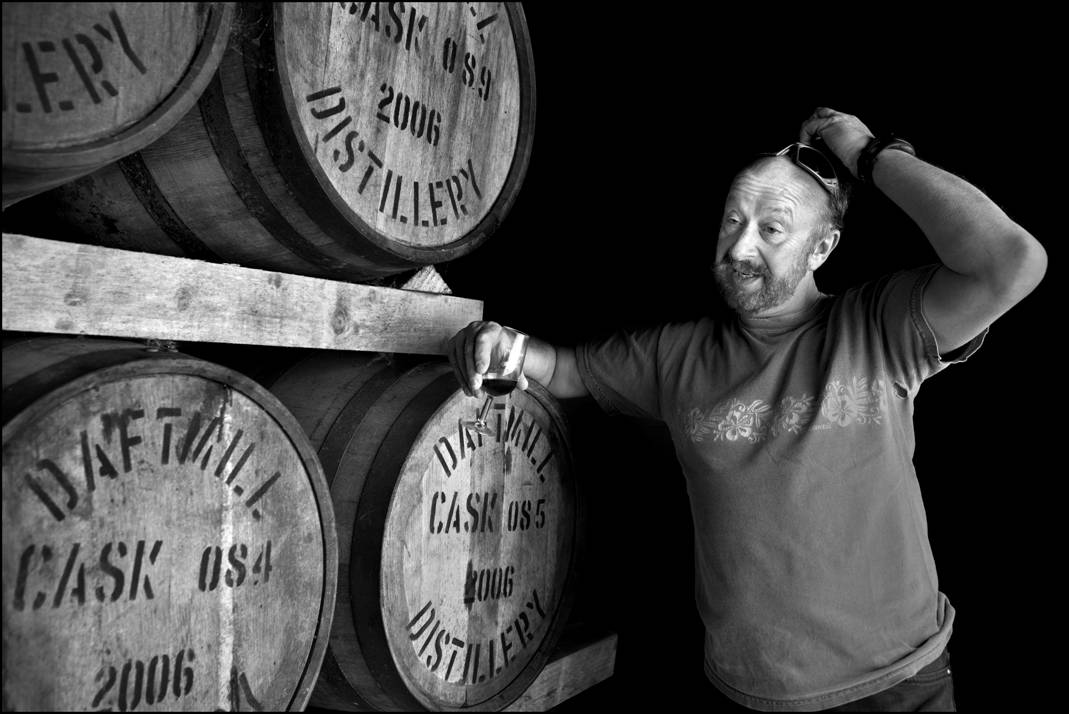 Has anything surprised you about Poland today?
Obviously it’s a very different environment now. There is a feeling that, after it has joined the EU, Poland is embracing the West and feels like a European country. I am encouraged by the general interest in the Jewish story, and the measures taken to ensure that the history, culture, and contribution of the Polish Jewish community are not lost. Many Poles champion the cause of ensuring that the Jewish society, so cruelly destroyed, is not forgotten. I found this re-engagement very heartening. 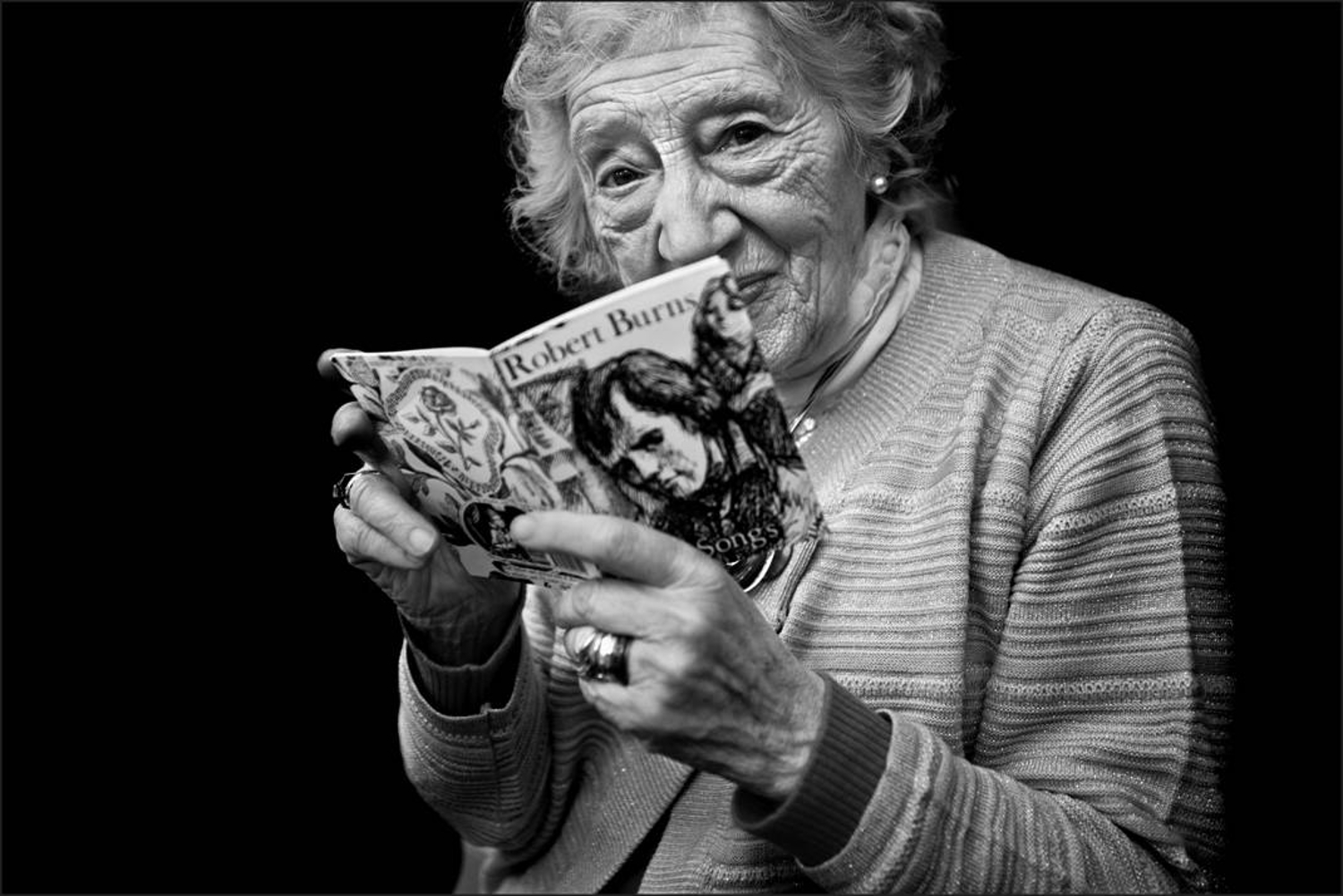 Do you see Poland as a place you might focus on in any future projects?
Yes, I have launched a charity, Foundation for Jewish Heritage, which focuses on supporting those looking to save Jewish cultural heritage sites around the world. So many architecturally or historically important buildings have lost their community of users, and are now used for other purposes or left to languish. Lost buildings are at last being reclaimed, restored, and given a contemporary purpose. Poland has many opportunities for cultural and architectural reclamation. 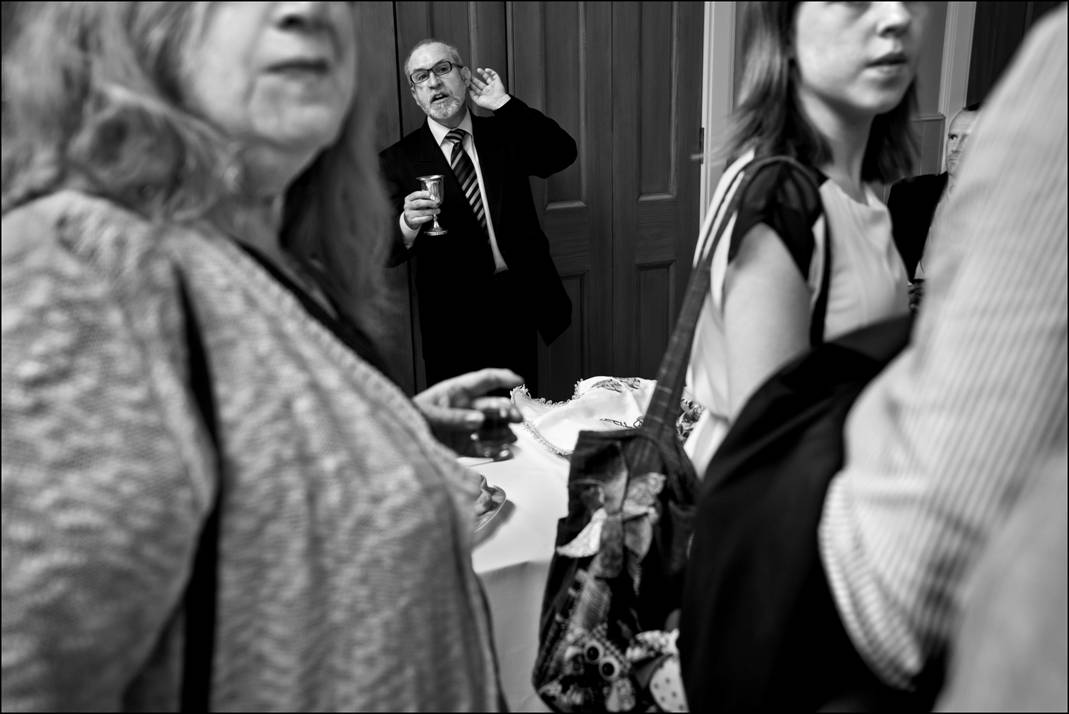 For more about the Foundation for Jewish Heritage, please see http://www.foundationforjewishheritage.com/

A modified form of this article originally appeared in print in the 118th issue of The Krakow Post.