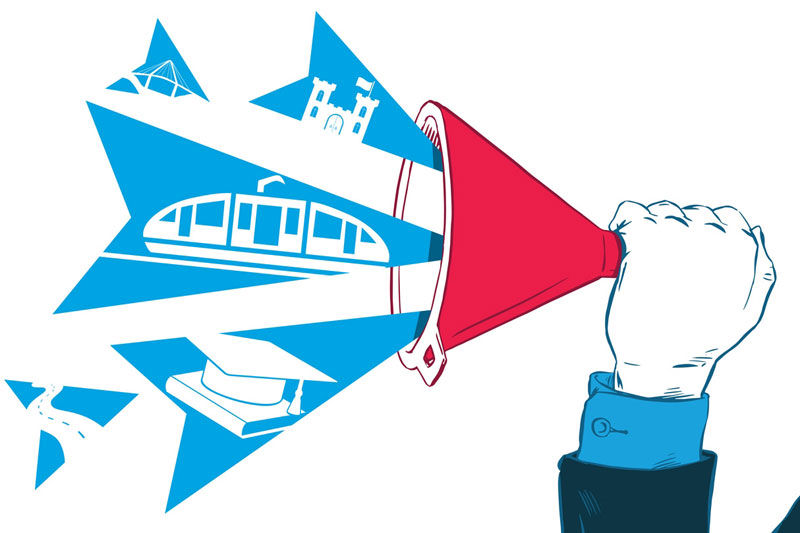 Vote in the Citizen’s Budget!

This year 123 projects on the city level, and 278 for districts are up for the chance to receive funding. [LoveKrakow]

Krakow is one of Poland’s top cities for 500+ applications. In spite of an initially predicted low turnout, the program has been a hit in the region. Over 225 thousand applications were filed, with 173 thousand of them passing. This in total means over 250 million PLN has reached families in Lesser Poland. Earlier in the program’s life Krakow officials faced misconduct charges over distribution of funds, however the program’s turnout means well for local government and citizen satisfaction. [LoveKrakow]