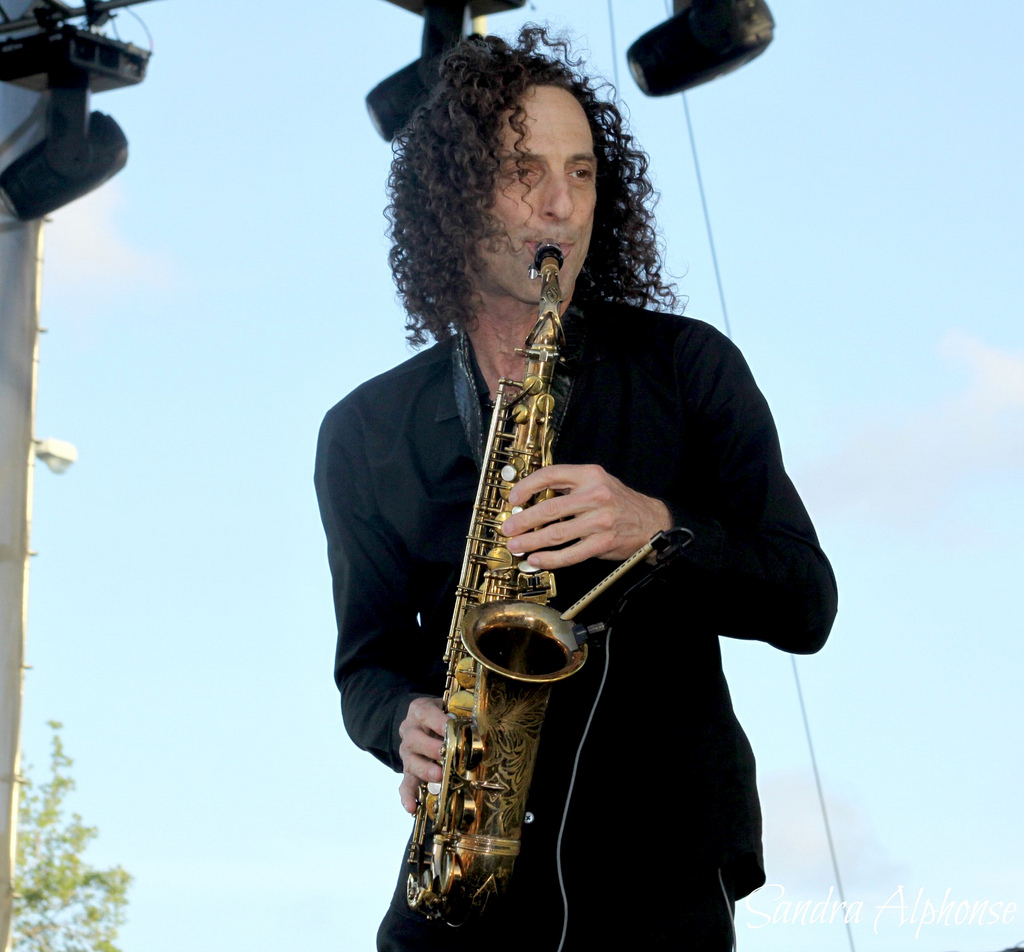 When it comes to indigenous folk music of the 20th century, every country has a kind of unofficial bard, a voice that encapsulates their era. In England, for example, it’s Ewan MacColl, whereas France has Jacques Brel. And where would America be without the anthems and travelogues of Woody Guthrie, for instance?

Few would argue with the nomination of Marek Grechuta as the Polish equivalent – not only that, but, in addition to his cultural influence, his music features a much wider experimental palette. From his first album with the collective known as Anawa in 1970 until his death in 2006, he pioneered a unique combination of folk, jazz, progressive rock, and poetry that has influenced musicians of every genre. His songs are so ubiquitous that as recently as 2013, the reggae singer Kamil Bednarek had a top 20 single with his cover of Grechuta’s “Dni, których jeszcze nie znamy” (which was also used in a national TV ad campaign just last year.)

Sadly, his declining health and early death (at 60 years old) can only lead us to speculate where his muse might have taken him, but this informal open stage is a perfect opportunity to celebrate his legacy. For the uninitiated, it’s a chance to hear some of Krakow’s most talented turn their hands (and voices) to his outstanding catalog, and for those in the know, it’s a chance to celebrate some favorite songs by one of Poland’s greatest bards. And it’s free.

Back in 1980, the legendary guitarist Roy Buchanan was reflecting on the recent election of Ronald Reagan, and told me about an old ironic music biz adage that whenever a conservative government was voted in, prosperous times for blues musicians would surely follow. The idea being, of course, that the blues was the soundtrack for the inevitable hard times that the working class suffers in such circumstances. “You just watch,” he laughed, “ol’ Ronnie will be the best thing to happen to the blues since B.B. King.” His words were prescient – the Reagan era gave birth to a sizable American infrastructure of blues-based record labels and nightclubs, some of which survive to this day.

Without passing any sort of value judgement politically, one could make the case that the same thing is happening in Poland these days. In Krakow alone, there are at least half a dozen bands specializing in a kind of psychedelic stoner blues, and RASPBERRY HILLS are one of the best. They have a funky swing with a double guitar attack rooted in the British blues renaissance of the 1960s (courtesy of greats like John Mayall’s Bluesbreakers and the early Peter Green-led Fleetwood Mac) with a lazy vocal style reminiscent of Rory Gallagher. If you’re feeling the need for the catharsis the blues can bring, Raspberry Hills is well worth investigating.

For a different kind of blues, the Limboski project is the brainchild of singer/songwriter/archivist Michał Augustyniak, and it combines a panoply of primitive blues, sophisticated jazz, and cabaret-style original material with a heavy dose of improvisation and traditional songs by original masters going all the way back to Robert Johnson. The result is a completely unique brand of Polish Americana.

In almost any context, STONERROR would be considered a pretty noisy, intense metal band. However, next to the distorted walls of instrumental insanity proffered by BELZEBONG, they sound practically laid back. Belzebong’s complete absence of vocals exaggerates the heaviness of the compositions and arrangements, all of which makes opening act Stonerror’s melodic vocal approach an appropriate contrast. But make no mistake – easy listening this ain’t. If you’re in need of a good homegrown aural assault, look no further.

Sure, he’s often relegated to a punchline, but I’ve come to praise Kenneth Bruce Gorelick, not to bury him. I mean, being such an easy target kind of makes him the ultimate underdog when you think about it, right?

Okay, if you don’t buy that, I challenge you to name another artist who’s worked with Barry White, Weezer, Katy Perry, and comedian John Oliver, to name just a few. And his latest album, the Cannonball Adderley / Stan Getz influenced bossa nova exploration Brazilian Nights, has brought him the best reviews of his career.

One of the wonderful things about Polish music aficionados is their ability to listen without prejudice. Devoid of the cultural baggage of a thousand ‘lite jazz’ jokes, here it is possible for an artist of Kenny G’s stature to get an impartial hearing.

And perhaps even a bit of respect.