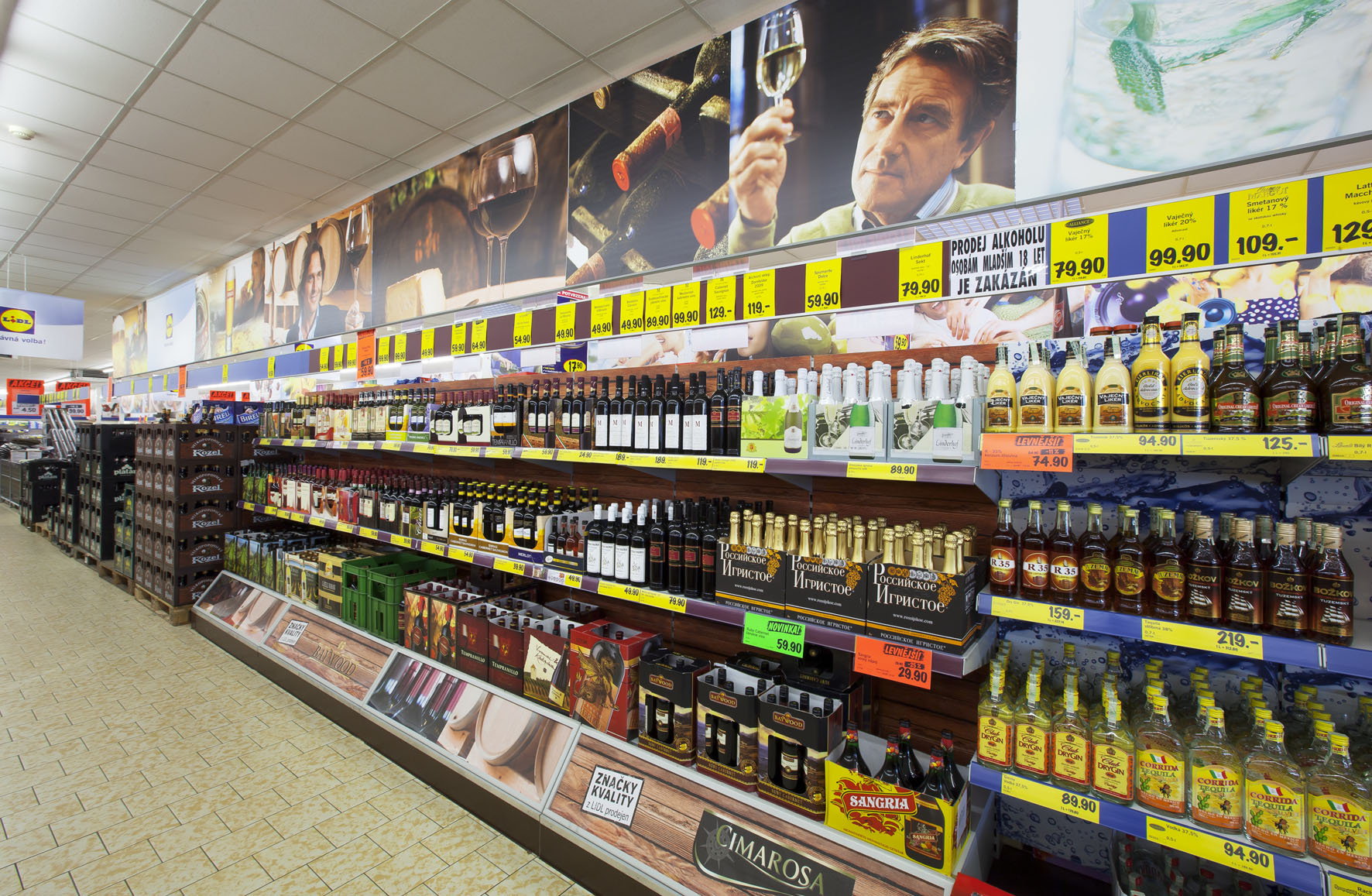 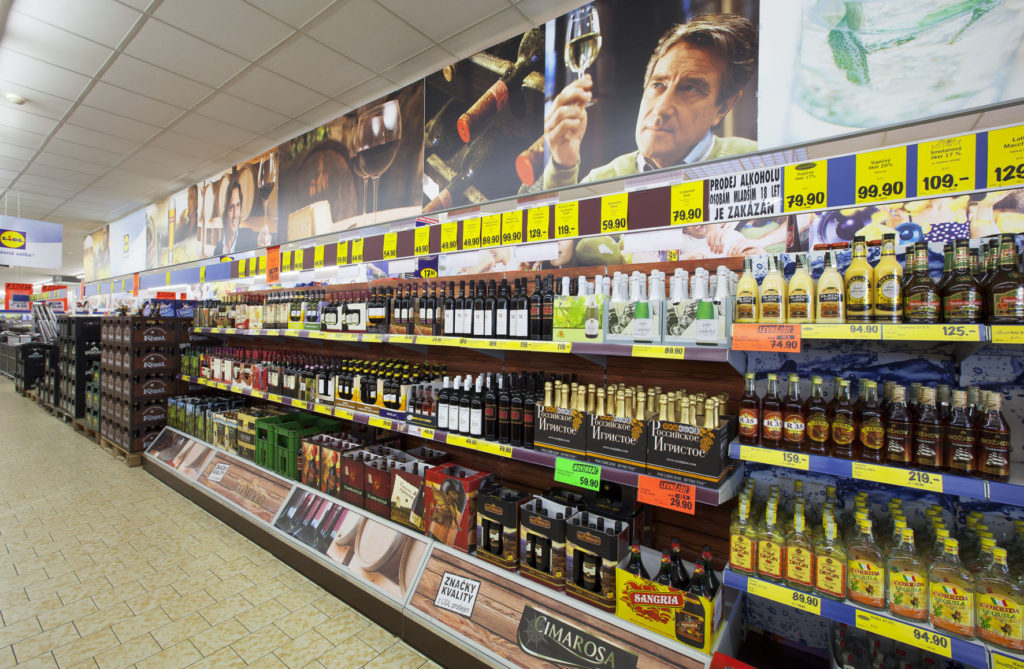 No alcohol sales during WYD?

Both the city and church in Krakow are shutting down any rumors that they want to introduce a temporary “prohibition” during World Youth Day. Ewa Korbut, spokesperson for the WYD office, stated that during none of the previous events was any form of prohibition implemented. However, Mayor Jacek Machrowski claims that organizers were pressuring him to limit alcohol sales during the last week of July. [LoveKrakow]

After a lengthy roadwork project on Siewna Street in Prądnika Biały, residents are waiting for the return of their 137 bus. Before the road works, the bus’ course went from Krowodrzy Górki through Mackiewwicza, and would return via Siewna. At the start of December, due to the project, the bus was redirected to Górka Narodowa Wschód, though now ZIKiT is uncertain if they will revive the bus, much to residents’ dismay. This upcoming Sunday ZIKiT will conduct a survey to see how many residents exactly want the bus back before their decision. [LoveKrakow]