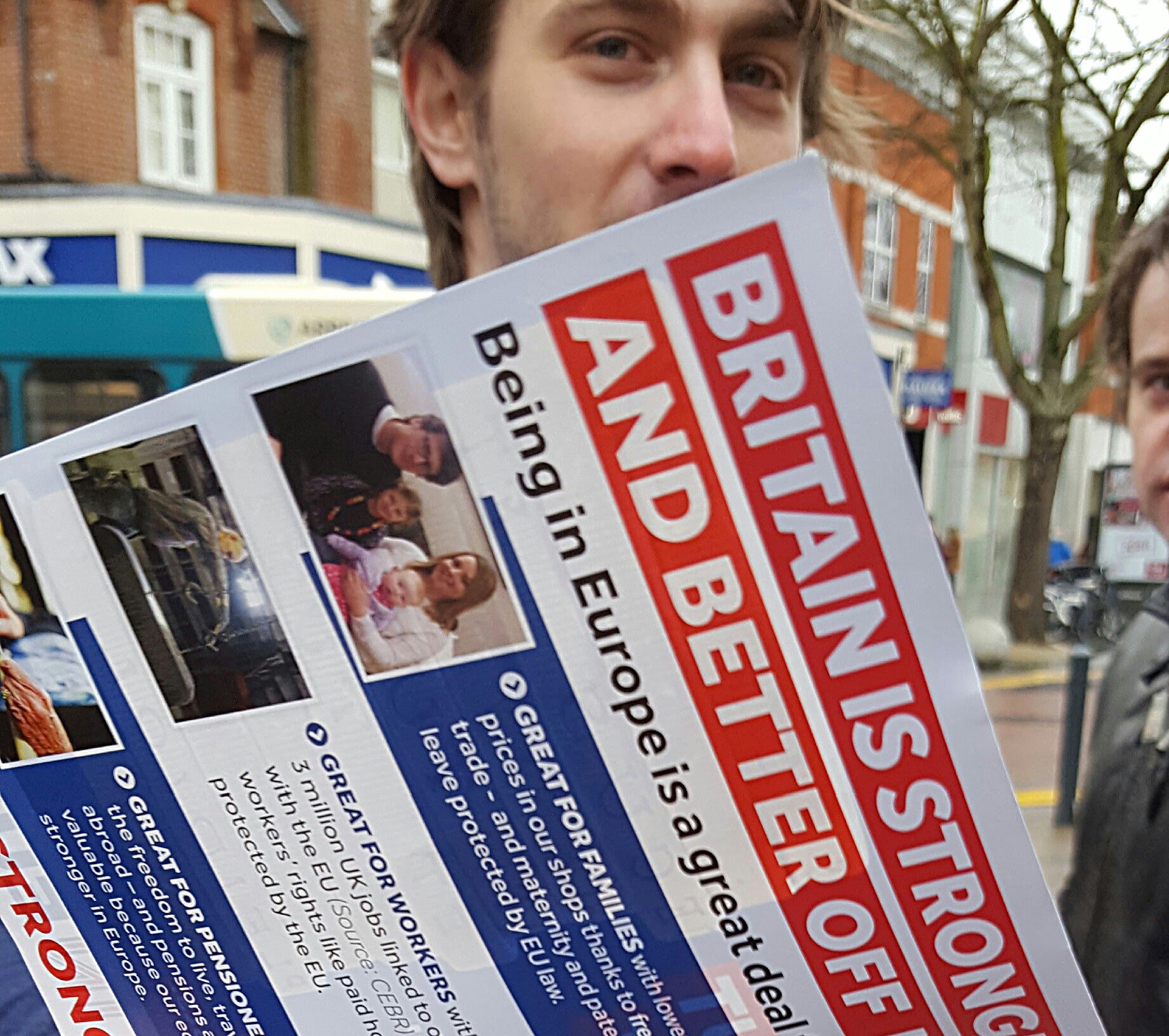 Next Thursday, June 23rd, the UK will hold a referendum to decide whether the country wishes to continue its membership of the European Union or to leave. It will be the second time the UK’s voters have been consulted. A previous referendum, held in 1975, resulted in 67% in favour of continued membership on a 66% turnout. The EU is a very different beast to what it was a little over 40 years ago, and the result is expected to be much tighter.

In these days of the 60/24 news cycle, information via the Internet is but a click away. But as commentators have noticed, claims and counter claims on both sides do not necessarily stand up to scrutiny. So, what are the issues and arguments involved?

For the purposes of concision, I will use the common terms Bremain, denoting those who wish to stay in, and Brexit (pronounced ‘break shit’, if you say it in a broad Sean Connery accent) for those who wish to get out.

Those who advocate Brexit argue that leaving the EU will mean sovereignty surrendered to Brussels will return to the UK parliament, that the UK can make its own decisions democratically, that they will not be subject to bureaucratic red tape from ‘eurocrats’, that they will be able to control immigration, which would mean less pressure on housing and other public services, that billions of pounds in current budget contributions will be saved and that the UK will be able to negotiate its own trade deals.

Supporters of Bremain maintain that in an increasingly multilateral and multipolar world, acting unilaterally is no longer possible (or desirable), that there is safety in numbers, jobs and growth would be put at unnecessary risk and access to EU criminal databases would be restricted or prohibited.

It took the UK twelve years to join what used to be called the Common Market. Having near bankrupted the country fighting World War Two, the following 25 years witnessed this hitherto pre-eminent superpower decolonising its empire and engaged in what was called the management of decline. They held on for dear life to their so-called special relationship with the United States. Economic growth was sluggish, labelled stop-go by economists of the time. Britain had had the opportunity to join the nascent European Coal and Steel Community, the common market’s forerunner. They had declined. Instead, Britain had set up ETFA, the European Free Trade Association. By 1961, when they submitted their first application, it was clear that the common market, now called the EEC was fast outpacing EFTA and Britain was being left further behind their closest competitors. In short, the country could no longer act unilaterally and belatedly accepted that alliances with the nations in their proximity were necessary in an increasingly multilateral world dominated by two new superpowers, The USA, and the USSR. Their 1961 and 1967 applications had been vetoed by French President De Gaulle. When De Gaulle departed in 1969, the road became clear for another British application, this time successful, resulting in the UK, Ireland and Denmark joining in 1973, increasing the group’s member states from six to nine.

Given that history, it’s difficult to see how the UK benefits from a return to unilateralism. Nor can anyone predict with any degree of certainty what will happen if voters choose the exit door. To look at this, I’m borrowing from an article by the London School of Economics’ Iain Begg entitled “The Economics of Brexit: Which Side Should We Believe?” In terms of trade and economics, there are three potential scenarios outlined by the UK’s Treasury (finance ministry). First, what is commonly referred to as the Norway/EEA model. In this scenario, broadly speaking, the UK retains access to the Single Market. This option has already been rejected by UK Premier David Cameron and German finance minister Wolfgang Schäuble . The second option is an agreement of bilateral trade between Britain and the EU, such as exists between the EU and Turkey and the EU and Canada. Third, there’s the World Trade Organisation model, which would mean that Britain would have the same terms of trade as WTO members but with certain export goods subject to tariffs. According to the Treasury’s predictions, growth would be progressively lower from all these potential outcomes.

\Treasury forecasts use the gravity model, which posits that countries in geographic proximity do more business with one another than those that do not. Thus claims by some Brexit proponents that trade from outside the single market is more important that within do not hold up under this analysis.  You can add to that that not one international organisation nor any friendly nation has said that Brexit is a good idea. Donald Trump thinks it is though. As does Vladimir Putin.

Pro-Brexit economists, including the University of Liverpool’s Professor Patrick Minford, prefer to use the rational expectations model, which states that economic actors act rationally to avail of new opportunities presented by changed circumstances. They argue that trading partners from within the Single Market will not want to lose access to a market of 60 million people and that they will cut their cloth accordingly.

So, let’s assume Brexit triumphs. What are the political implications and what is the potential process that no one can currently accurately predict? Bremainers maintain that leaving would be like shooting yourself in the foot. There is no reference in the Lisbon Treaty to votes, for example a referendum, which would trigger the exit of a member state. Voting to leave is not the end, merely the beginning. The leaving process is triggered when the member state informs the EU Council of its decision by triggering Article 50 of the Treaty. Following this, the process must be completed within two years. Dominic Cummings, Vote Leave’s campaign director says immediately triggering article 50 would be “mad and like putting a gun in your mouth and pulling the trigger.” But something Brexiteers don’t mention is that the process (including the use of qualified majority voting) is controlled by those who remain, not the leavers.

For our British locals here, and for our Polish friends in the UK, we really have no idea what will happen. It really is a leap in the dark. As the campaign has progressed, Brexit has been boosted by those who wish to ‘take back control’, i.e., deciding Britain’s future from Westminster. They are also the ones saying that immigration is the big problem, so from that point of view, it’s all becoming a bit messy, even xenophobic. Brits living here are entitled to be livid: their government back home can give them no guarantees over what will happen. Some argue that accrued rights, i.e., rights that they already have, cannot be taken away from them and that any restrictions will only apply after the fact, to those who have not moved here. The same is being said for Poles in the UK. There’s no mention of building a wall, yet.

Personally then, I’m against Brexit, but without any real enthusiasm. To be honest I cannot understand why they went for this at all. The politicians talking about it tried to present it as the great issue of our times, but apart from tribal party loyalties, it consistently was not an issue that fired the public imagination. What I found most interesting this last week was that Margaret Thatcher’s defence minister during the Falklands’ War, Sir John Nott, came out and said he was so disgusted by the Bremainers who had so “poisoned the debate” that he was suspending his membership of the Conservative Party “until we have a change of leader.” What would Thatcher have done?, he was asked. “First of all, she would never have been so daft as to call a referendum. No sensible Prime Minister is going to call a referendum.”

8 thoughts on “Bull on the Page: To Brexit or not to Brexit?”