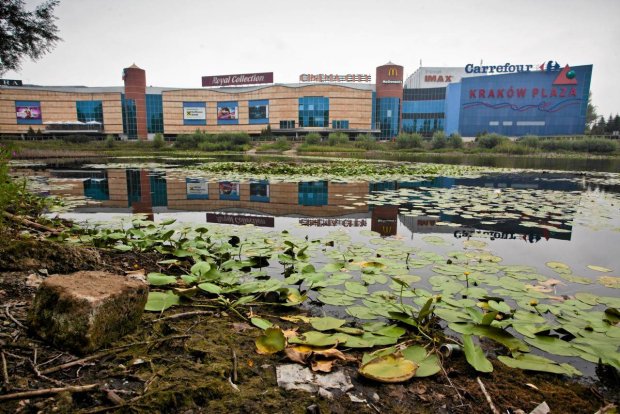 On Thursday trams didn’t travel through Basztowa Lot as scheduled. The reason? A man sat on the tracks, not speaking a word to anyone who approached him. After numerous attempts to move him, the police were called who physically lifted the man off of the tracks. The identity of the man or his intentions are still yet to be announced. [Love Krakow]

Around 6:00 pm on Friday, a body was found in the small lake near Galeria Plaza.  The body of a man was reported by a man who was fishing at the lake, who then contacted the police. The man’s clothes and personal items (including a wallet with an ID) were found near the edge of the water. At the moment no further details are known. [Radio Krakow]

The city of Krakow is planning on buying the former home of Noble winner Czesław Miłosz. The mayor of Krakow Jacek Machrowski hopes that the home will help tie in with Krakow’s UNESCO City of Literature status, with plans to make the home part of a new exhibit. In 1993 Milosz returned to Krakow with his wife and lived on Bogusławskiego Street until his death. The city have reached an agreement with Miłosz’s son who is in the initial stages of selling the apartment. [Love Krakow]