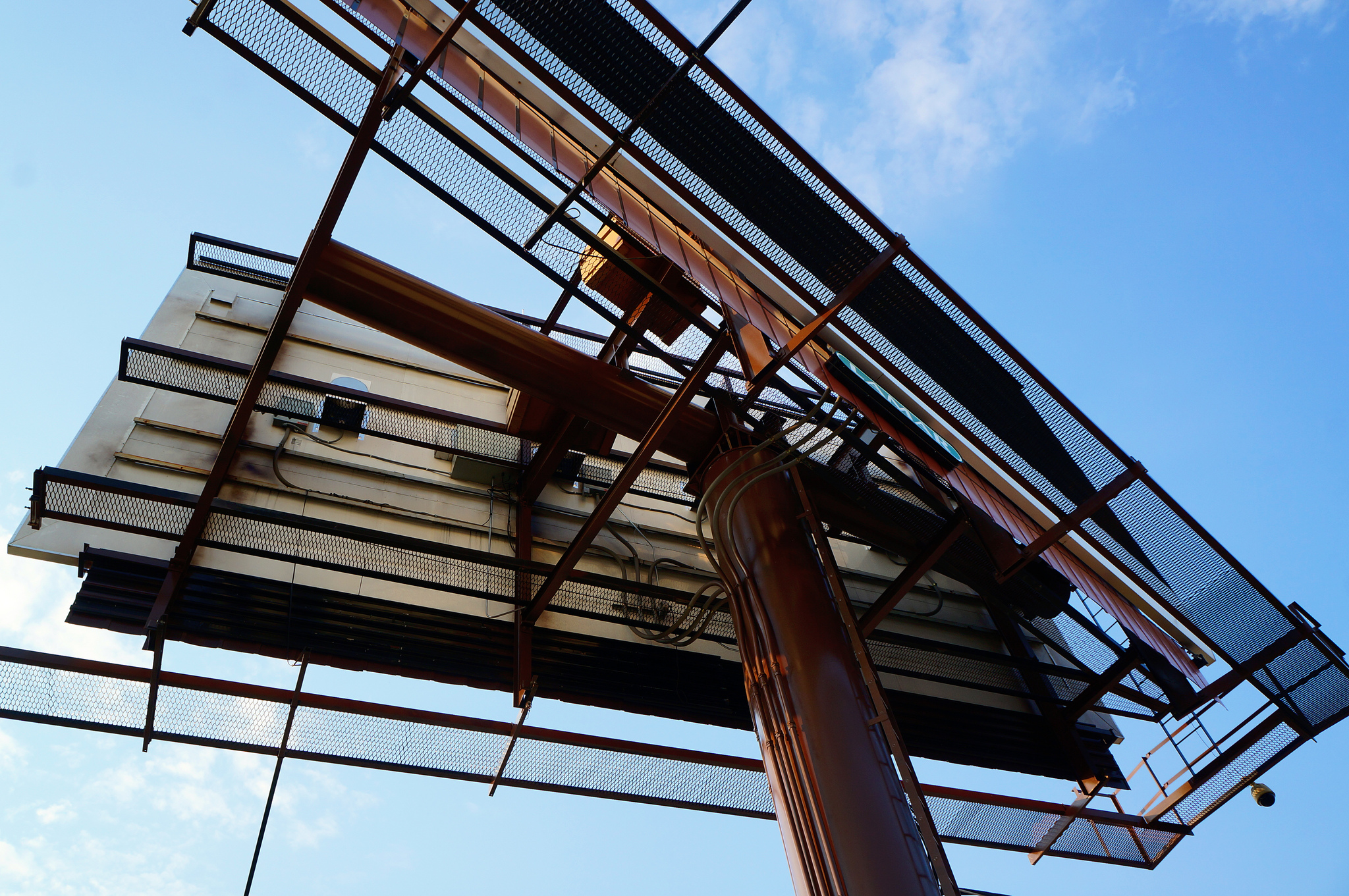 Recent research by the city of Krakow has found that 90% of residents think there is a problem with billboards cluttering local vistas. Deputy Mayor for Urban Development Elżbieta Koterba announced plans to limit them more aggressively by restricting them according to city zone and punishing offenders with steep fines. [Nasze Miasto]

The right-wing PiS party, currently in control of Poland’s national government, may support a petition to hold a recall referendum against Krakow Mayor Jacek Majchrowski. This threat comes as Majchrowski, from the rival PO party, may support a city council resolution calling on the national government to comply with the judgments of the Constitutional Tribunal. Similar resolutions have been passed by other major cities, such as Warsaw, Łódż, and Poznań, but it has faltered twice before in Krakow. [Dziennik Polski]

The museum at the former Auschwitz concentration camp has received 48 boxes of around 16,000 personal belongings of the victims of the Nazis there, including buttons, pocket knives, keys, watches, and perfumes. The objects were unearthed in a 1967 excavation and have since been stored at the Polish Academy of Sciences. The Auschwitz-Birkenau Foundation will launch emergency funding for restoration. [Onet]