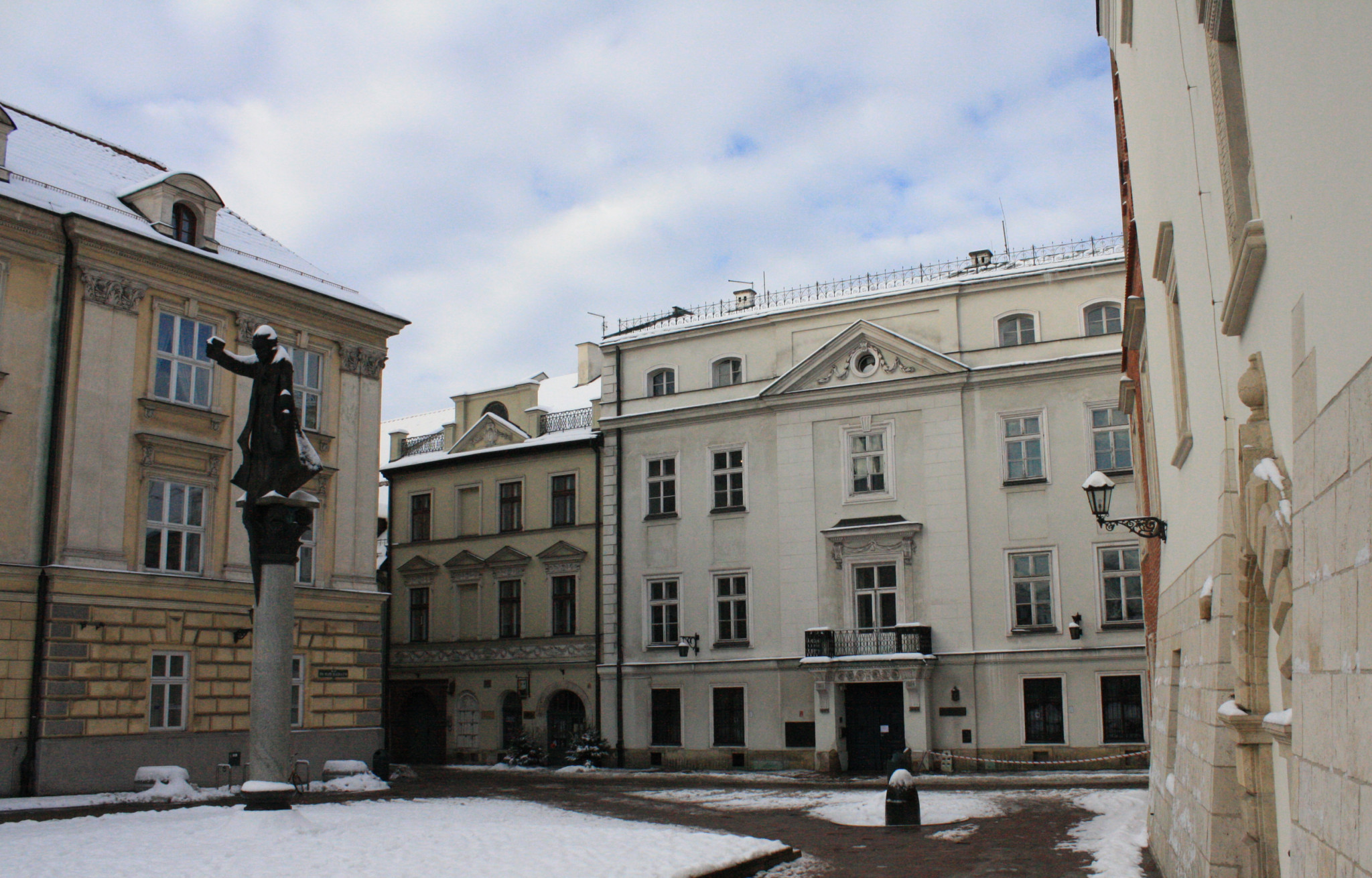 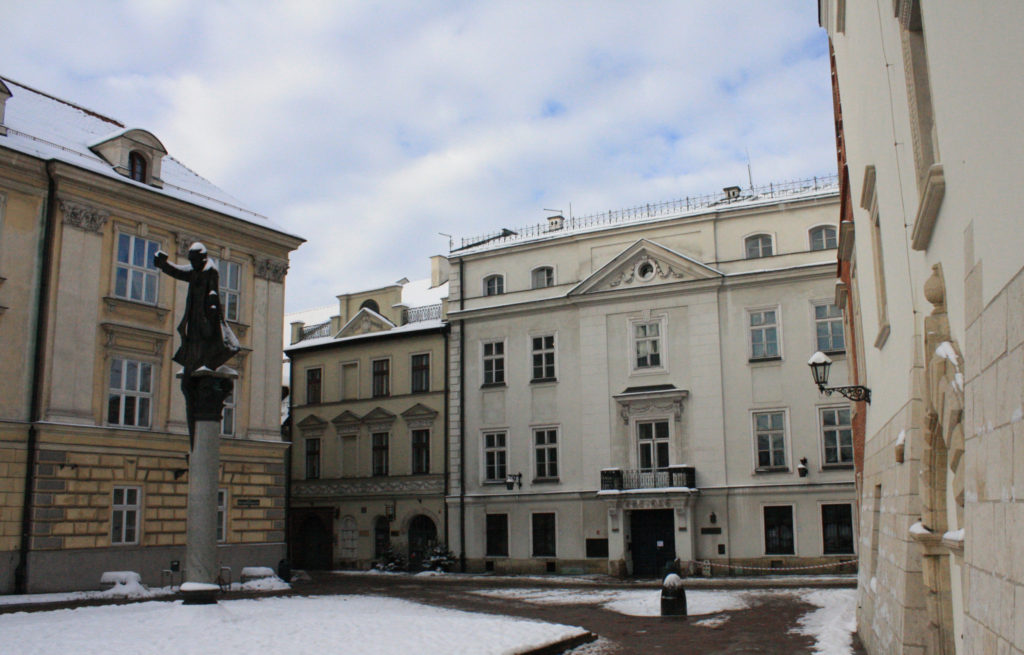 The Pontifical University of John Paul II is planning on providing a new degree soon on the hopes of helping its graduates find jobs. The new masters program available this fall will be a degree in coaching, which they hope will help in the current job market. The degree will last four semesters and will be available jointly with a philosophy degree. [LoveKrakow]

An extra plan to start development of the Zabłocia Park is ready, with the city planning to start work on the first stage next year. In the city park residents will be able to plan events and meetings on the future 2-hectare park between Wisła and Zabłocia Street, on a strip of land that was previously used as an unofficial parking lot. The project was initially suggested by residents, which the city chose to back to help bring developers to the area in the future. [LoveKrakow]