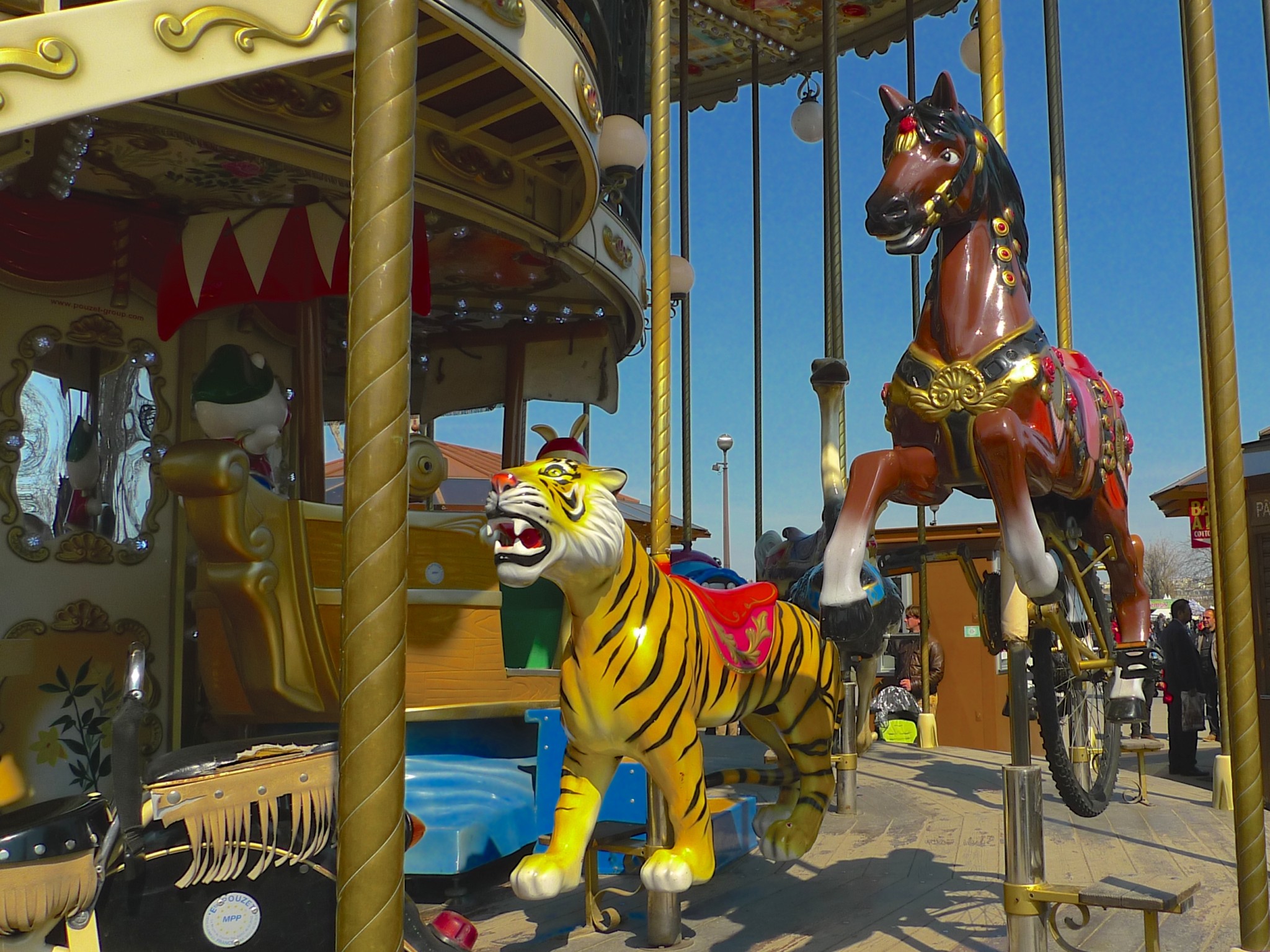 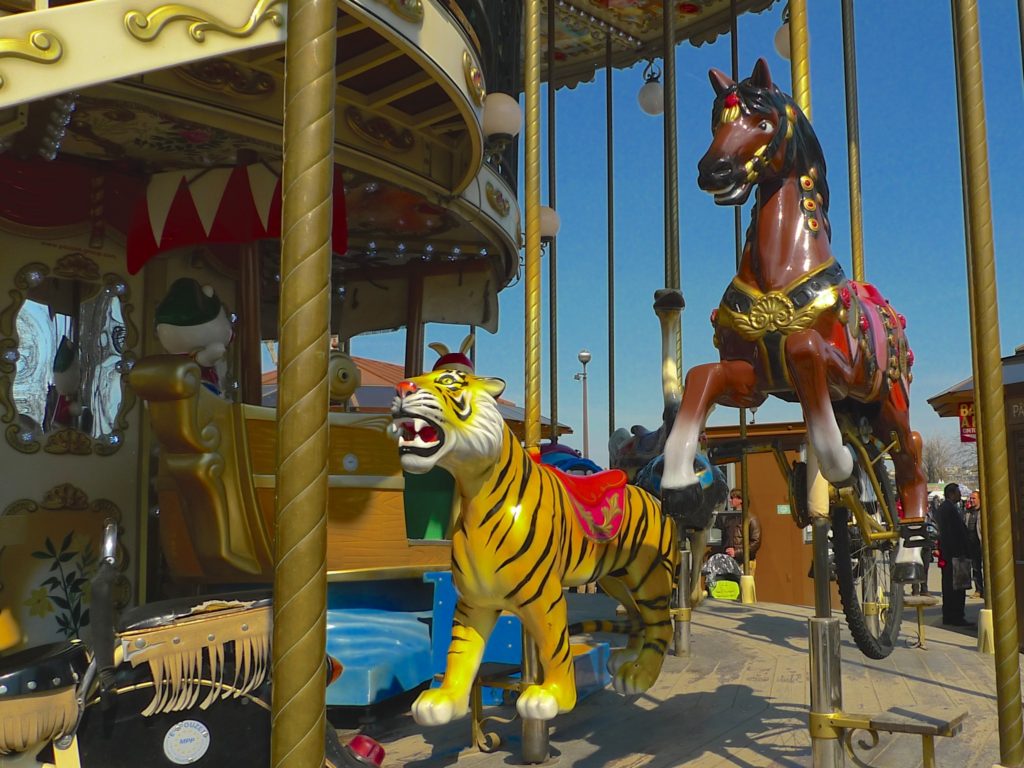 During a carousel ride three people aged 18, 12, and 8 were kicked up in the air (up to 2 meters) by the ride and thrown on the group. While none of them sustained serious injuries, all were taken to the hospital as a precaution. Police will not launch an investigation into whether or not the equipment fits all technical and safety requirements. [LoveKrakow]

Fire breaks out in Nowa Huta

On Monday night around 11:00 pm a fire broke out at a small building in Kalinowy, an area of Nowa Huta. While first responders were on the scene early, the building had to be taken apart due to the gas line connected to the building. The fire was put out quickly by firefighters, and police are working on investigating the cause of the fire, which may have been deliberate. [LoveKrakow]