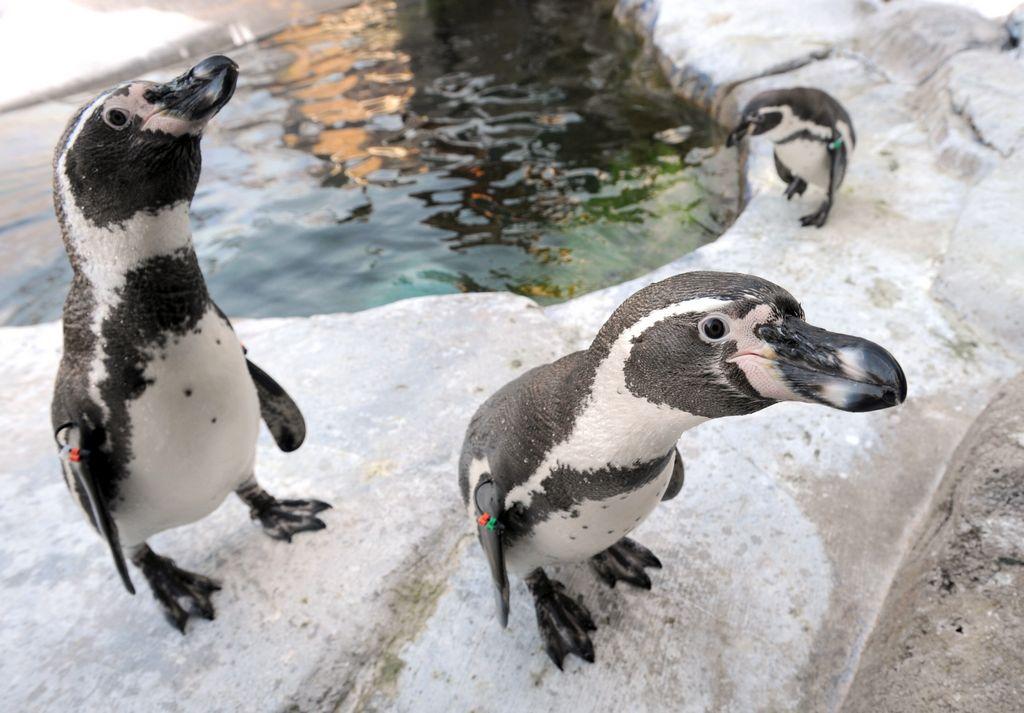 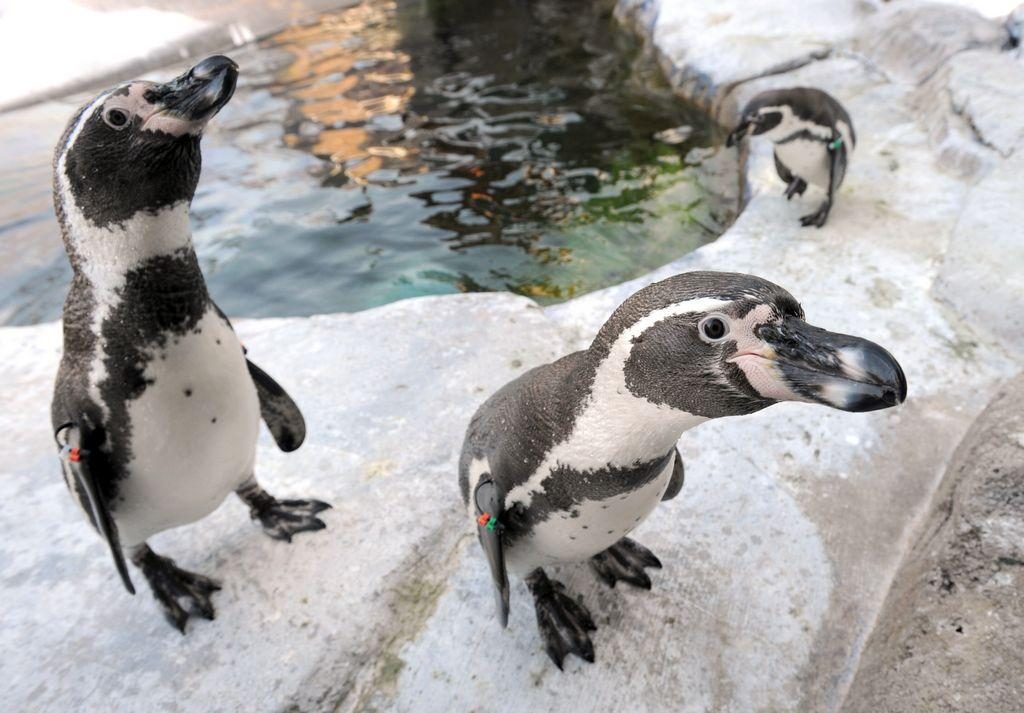 At Krakow’s zoo the first Humboldt penguins have arrived. They live in a specially built tank with a slide made out of rock and glass. The new part of the Krakow Zoo is still no officially opened for the public to see, but soon visitors will be able to greet them in Krakow. [LoveKrakow]

In the past two years there have been up to 25 incidents of the electronic signs on Krakow’s most popular public transport stops being damaged by vandals. In the past, officials have been able to catch the culprits of the vandalism on two occasions. The estimated cost to repair these signs will be 2,000 PLN. ZIKiP is planning on signing a special insurance deal for the remainder of the signs. [LoveKrakow]