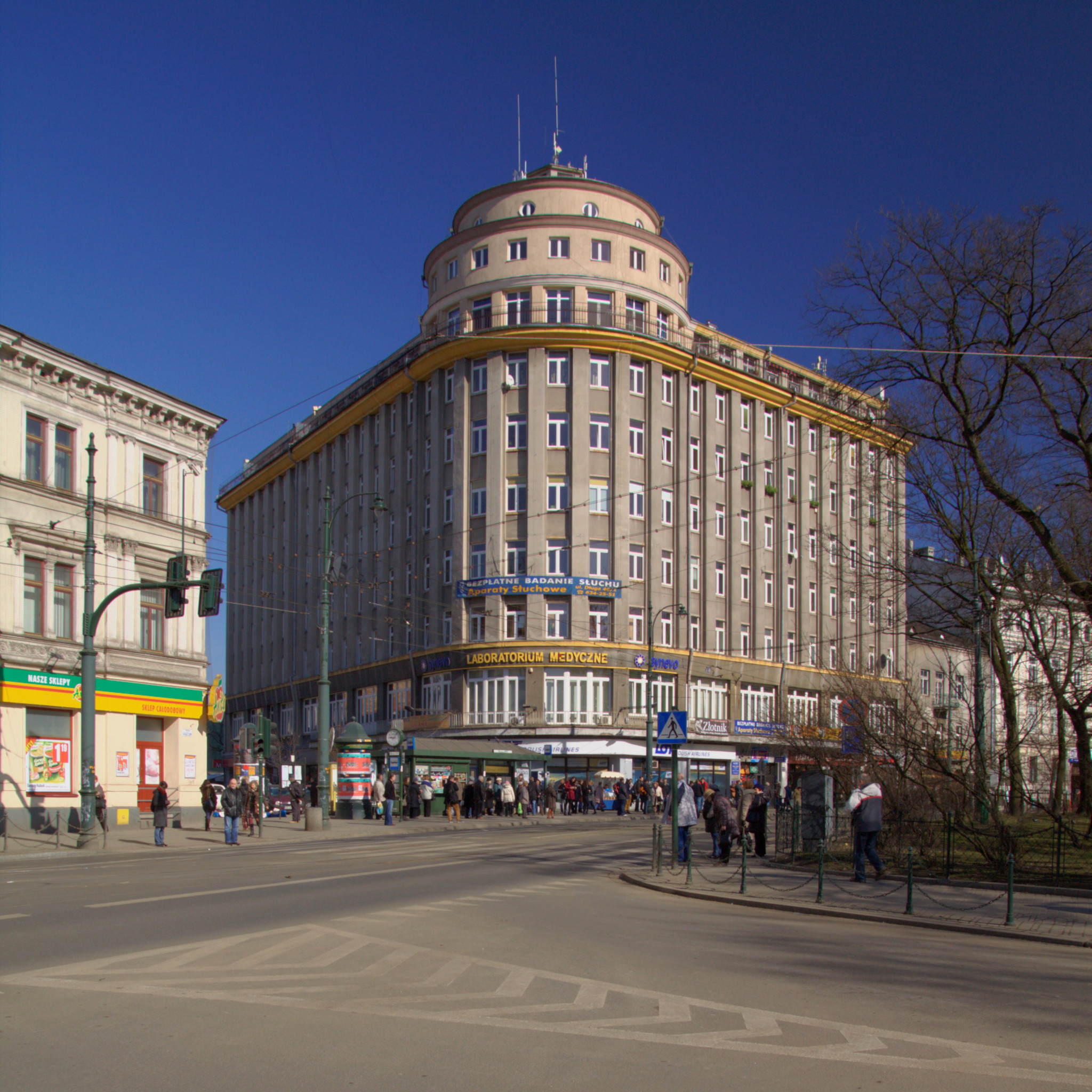 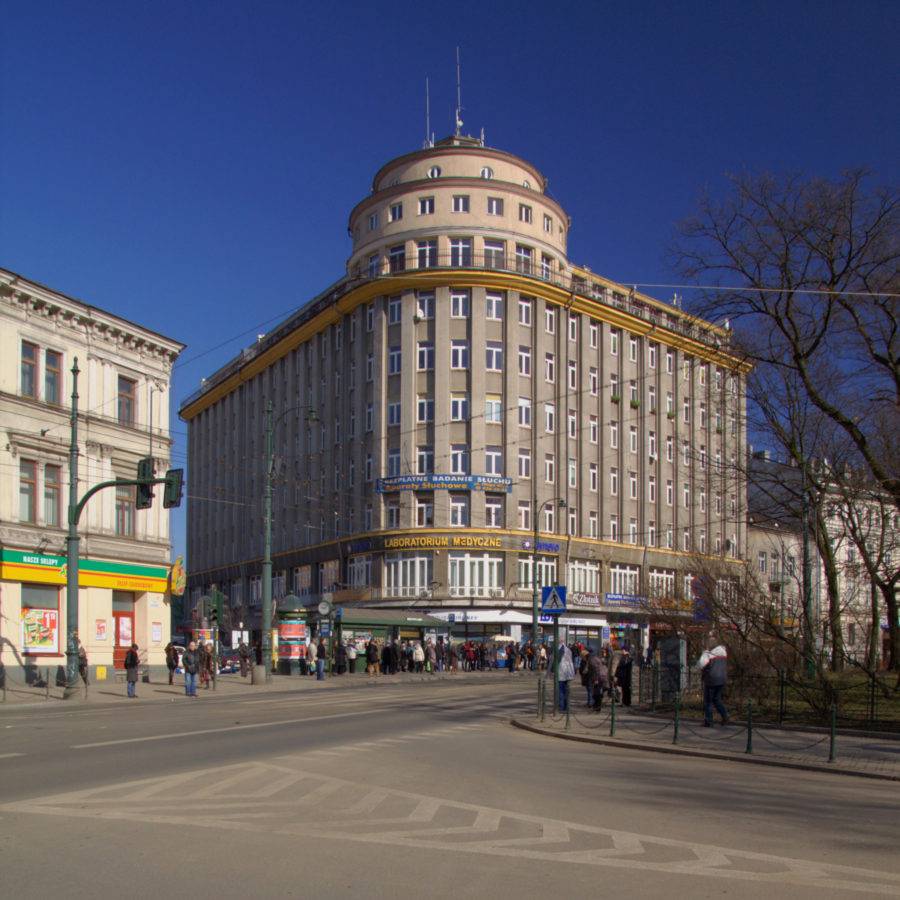 “Basztowa LOT” is no more. After LOT moved out of their long time offices on Basztowa weeks ago, debate has broken out online on whether or not the eponymous public transport stop should keep its name or be renamed. After an online poll it was decided that the name of the stop would become “Stary Kleparz”. While the exact date of the name change is still unknown, ZIKiT is glad that the change came after a 75% majority of the online votes chose to name the stop after Stary Kleparz. [LoveKrakow]

AGH announced on Thursday its plans to build a new laboratory on their campus. The new laboratory would focus on the electro technical department at the university. They are currently waiting on approval to build the ground floor of the lab, and estimate that the project may last till mid-2017. [LoveKrakow]

At the site of a former football field in Pychowicach military divisions responsible for training new soldiers plan on building a new training sports center for new soldiers. Back in 2010 the Ministry of Defence announced it was buying the land, and that the project would be ready by 2011. However, by 2015 it was announced that there would be another sale, which was won by Skansk. The property will be worth 25 million PLN and will be ready by 2019. [LoveKrakow]