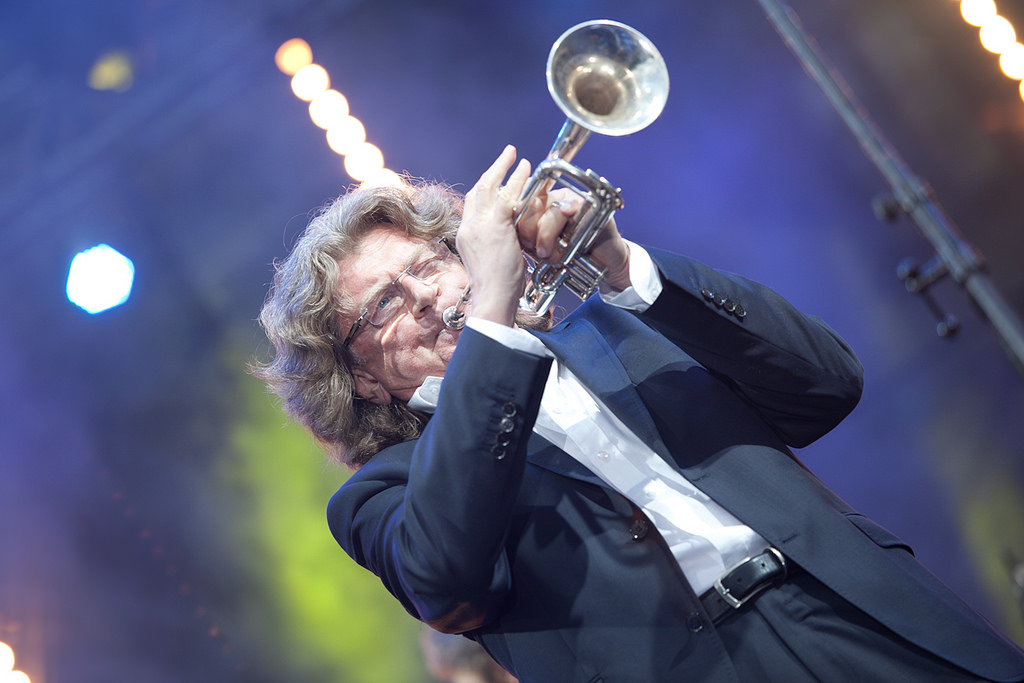 Any regular readers will probably experience a little bit of déjà vu whenever I mention “sung poetry,” but it truly is such an important part of Polish musical history that it bears repeating. So, just in case you missed it the first five times…

“Sung Poetry” is a uniquely Polish form of musical storytelling that flourished during the 1960s, 70s, and 80s. It was folk in its purest form in the sense that it was protest music, but, since this was communist-controlled Poland, its songs are loaded with metaphor and innuendo. Although it was vague enough that the authorities were either clueless or powerless to do anything about it, the meaning was always understood, and these songs were the music of the people in a time of oppression.

The epicenter of the creative universe that produced many of those amazing songs was Piwnica Pod Baranami, at Rynek 27, where the bohemian faithful gathered to drink and sing and keep the spirit alive, just steps away from where Lenin plotted the Russian Revolution years before, seated at the Nowolroski Cafe in the Sukiniennce – an irony I’m sure wasn’t lost on them. (And yes, I know I’ve said it all before, but bear with me…)

If I tend to belabor the point, it’s in service to a Greater Good; there just aren’t that many of these legendary musicians and characters left. During a very dark period, the flame of the soul of Poland was kept lit by these remarkable singers, songwriters, and players, and if you have any interest in the music and history of your adopted home, you should take advantage of any chance to see the artists of that era perform.

Not to be morbid about it, but they ain’t getting any younger. Most of the biggest names from the late 1960s/early 1970s have either retired from performing or left this plane of existence altogether.

ZBIGNIEW WODECKI was not only was an integral part of (and performed with) the scene that gave Poland Marek Grechuta, Ewa Demarczyk, and Anawa, but he has stayed creative and vital since, with a staggering 30+ year stretch of hit songs that have become standards, from 1985’s “Chałupy Welcome To” all the way to last year’s smash re-recording of “Rzuć To Wszystko Co Złe” (“Throw Away Everything That’s Bad”). Longevity’s one thing, but how many artists of any genre in any country in the world can claim #1 hits 32 years apart?

His back story is equally impressive. He’s a university-educated musician who has played with both the Polish Symphonic Radio Orchestra and Kraków Chamber Orchestra, he performed the Polish version of “Rudolph The Red Nose Reindeer,” and has been an actor as well as a television host/judge/personality, notably including a 12-year stint as a judge on the Polish version of Dancing With The Stars.

And that’s not even all of it. But hopefully, I’ve made my point. Going to see Zbigniew Wodecki is kind of the Polish equivalent of going to see Dylan or McCartney in America over the last decade in that it’s easy to take their appearances for granted because they always seem to come back next year. But someday you may look back regretfully for putting it off because it always seemed there would be another opportunity. Until there isn’t (see Bowie, Prince, etc.).

“See him before he’s either dead or too sick” might seem quite the odd pitch for a show, but in a year where I’ve learned to dread opening Facebook in the morning because nary a week passes without some important figure shuffling off, it seems appropriate. I truly hope we can rerun this exact column two, five, or ten years from now – much like the media have been calling every Rolling Stones and Who tour the ‘Last Farewell’ since the early 1980s at least, and both are playing the world over in 2016.

How’s this for a success story: Nine guys from different local musical outfits encompassing blues, jazz, rock, reggae, and even symphony orchestras started playing in the Main Square and on the streets of the city back in 2014. Two years later, they’ve released a couple of successful albums (including last year’s double Dedicated To Jerzy Wojcik) and made it all the way to the finals on the popular TV contest show, Must Be The Music. But they still often turn up, doing what they love, to the joy of both tourists and locals passing by.

Their sound is a bit of everything, as you can see and hear in this clip of them performing the 1960’s classic, “Don’t Let Me Be Misunderstood” like a Salvation Army band on LSD, in a fashion that neither Nina Simone, Eric Burdon, Elvis Costello, or Lana Del Ray (all of whom have covered it) could have ever dreamed of.

Making the whole event even more novel, they’ll be playing on the roof of the building in the middle of Kazimierz’s Plac Nowy, and of course it’s all free.

There are more variations of the genre that began life humbly as “hard rock”, or “heavy metal” than there are pigeons in the Rynek. But when France’s Gojira appeared on the scene two decades ago, they were among the first to be identified as “technical death metal,” and it’s a pretty apt description of their brutal yet highly sophisticated compositions and performances. But they are unique among their peers in the championing of Eastern philosophies and environmental causes – this is definitely no party band.

They’ve toured with some of metal’s heaviest hitters, from Lamb Of God to Metallica, and recorded with ex-Sepultura vocalist Max Cavalera and progressive metal guitar god Devin Townshend, to name just a few.

The band calls Magma, its new album (out later this month), their best yet (of course, they all say that, don’t they?) and the tour opens the day before in Warsaw, so they should be in top form.

Germany’s Blixa Bargeld is best known for his 20 year stint as guitarist in Nick Cave and the Bad Seeds, including his hit duet with Nick, “The Weeping Song”, and many hysterical live renditions of Cave’s biggest hit, “Where the Wild Roses Grow”, where Blixa would assume the Kylie Minogue role with a level of commitment that often confused festival audiences not quite sure whether it was appropriate to laugh (it was.) He is also the architect of industrial pioneers Einstürzende Neubaten, one of the first artists to bring hitherto highbrow concepts such as found sounds, spoken word, and music made on unconventional non-musical “instruments” to the alternative scene of the 1980s and 90s.

Meanwhile, Italy’s Teho Teardo has been a trailblazer in the field of electronic music for just as long. In 2003, along with Scott McCloud (Girls Against Boys), he created the highly successful Welcome To The Wonderful World album under the moniker Operator, and he’s won several prestigious awards in his homeland for his soundtrack work.

In 2012, their mutual appreciation led to a first collaboration, a theater piece called Ingiuria. The first full length album Still Smiling followed a year later, and the new Nerissimo is its sequel.

The music is mostly based on string quartet motifs, with subtle guitar and electronic ornamentation and the focus on Bargeld’s rich baritone voice – in English, German, and Italian – sometimes speaking, sometimes singing, often somewhere in between. It’s dark and dramatic, and when Blixa sings that “hope should be a controlled substance” (on the song “DHX 2”), it’s convincing.

If you’re looking for something a bit less intense (and cheaper too), and you feel like getting out of the city center for a bit, KGB will be playing their brand of good time blues (is that an oxymoron?) in the botanical gardens at Jagellonian. Since 1983 (with a ten year break from the late 1980s), guitarist/vocalist Pawel Małysiak has led an everchanging cast of local musicians through many incarnations under the KGB umbrella, including the albums Czekam na okazję (Waiting For An Opportunity – 2002) and 2007’s Pomśyl dobrze (Think Well), as well as appearing at prestigious blues festivals around Poland, notably winning the audience vote at Rawa Blues in Katowice in 2007.