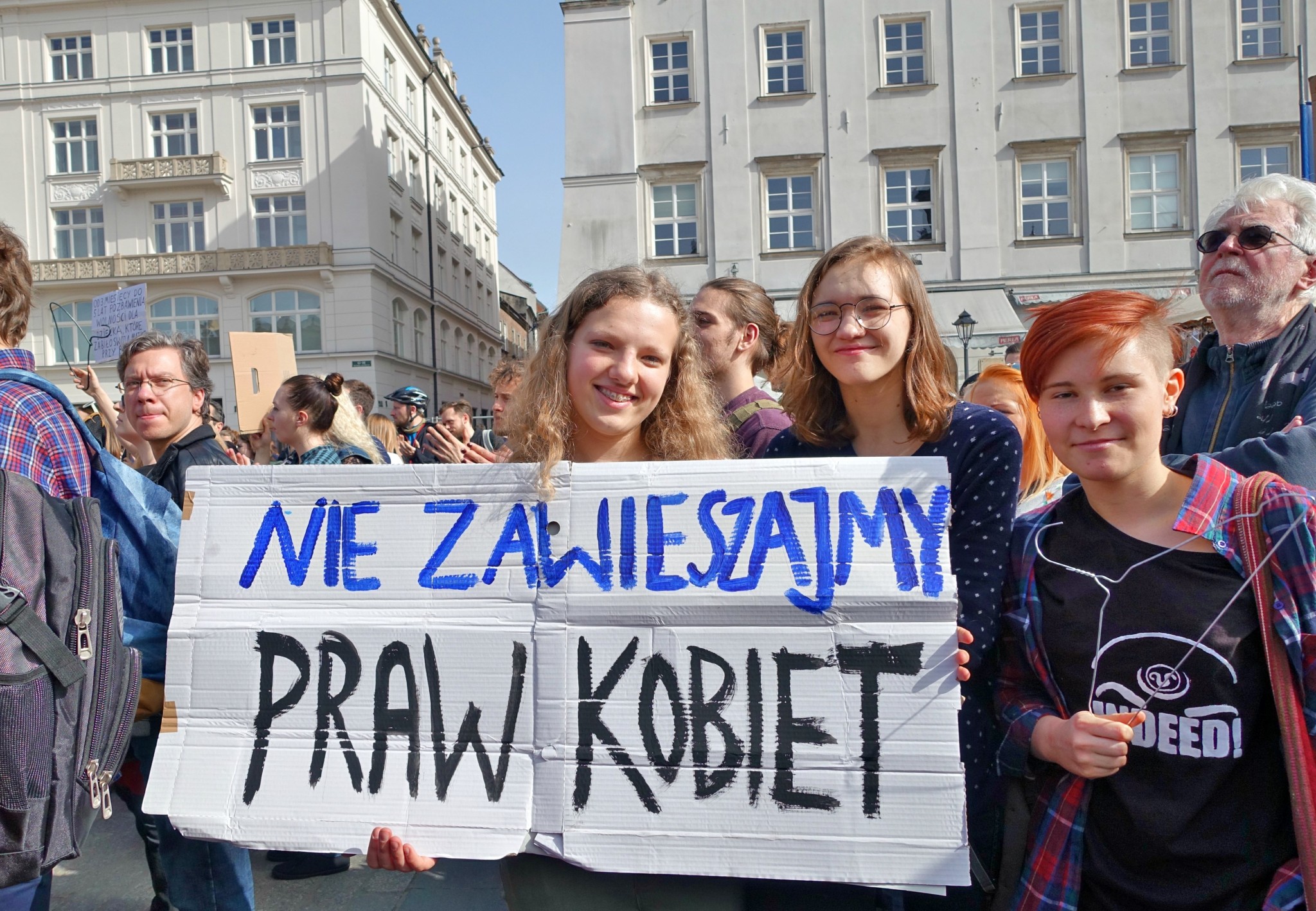 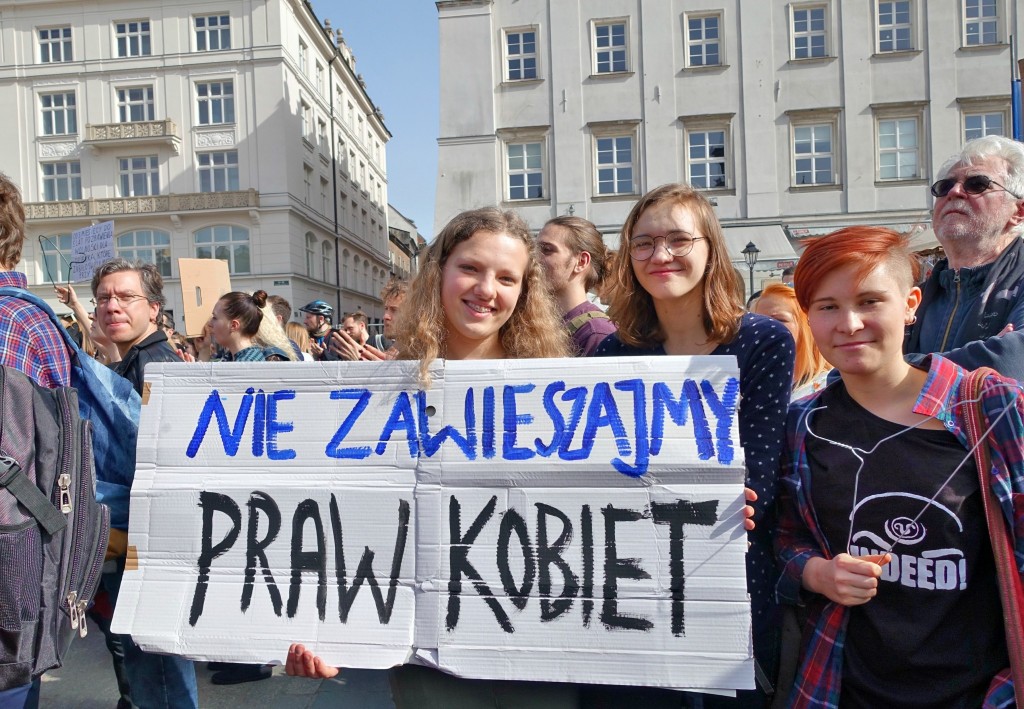 ZIKiT is holding a meeting for residents this Thursday at 5:00 pm. The meeting will focus on future projects on Zwierzyniecka Street and will take place at Primary School Number 4 (Szkole Podstawowej nr 4) on Smoleńsk Street 5-7. ZIKiT will take the time to announce their future plans for the area and get input from residents. [Love Krakow]

The 21st edition of the Summer Jazz Festival at Piwnica pod Baranami will take place in June, with a schedule full of activities to boast. Activities such as the “Jazzman” photo exhibit, or the New Orleans inspired parade on the Main Square. What will be new with the festival this year, however, is the series of five special concerts hosted at Studio S5 (Radio Krakow). [Love Krakow]

Women’s group gets signatures for bill

Krakow’s division of the Committee to Save Women (Komitetu Ratujemy Kobiety) officially gathered the needed amount of signatures for a citizen’s bill for women’s rights and to promote conscious family planning. The bill is a response to the previous months suggested citizen’s bill for a total abortion ban in Poland. The committee realizes that they bill won’t be accepted by the current government, but hope the act will be recognized as a mass scale opposition to the proposed ban. [Love Krakow]