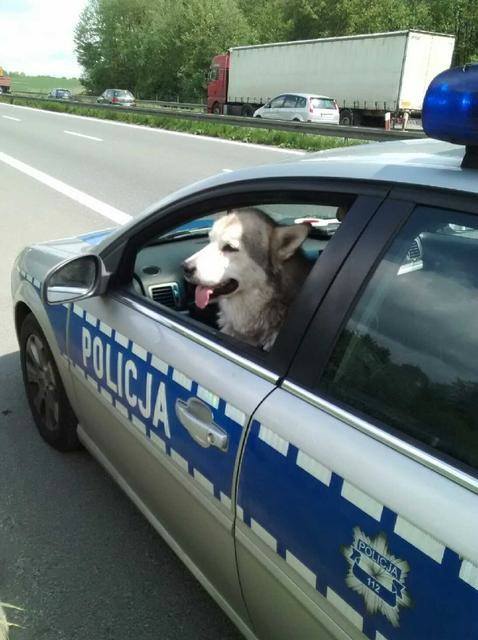 Animals on the highway

GDDKiA (General Directorate for National Roads and Highways) will be holding a meeting concerning animals on the highway. The reason behind the meeting stems from a conflict between highway police and highway control officials over animals near the highway’s borders. A police spokesperson stated that the lack of control of animals running near and over the highway’s border has forced police to take the situation into their own hands. The main issue in the conflict is that no side has proper responsibility over controlling said animals. GDDKiA hopes that, with their meeting, they will be able to remedy the situation and find a solution. [LoveKrakow]

At the moment, no information is available on the possible culprits behind the threats. [LoveKrakow]