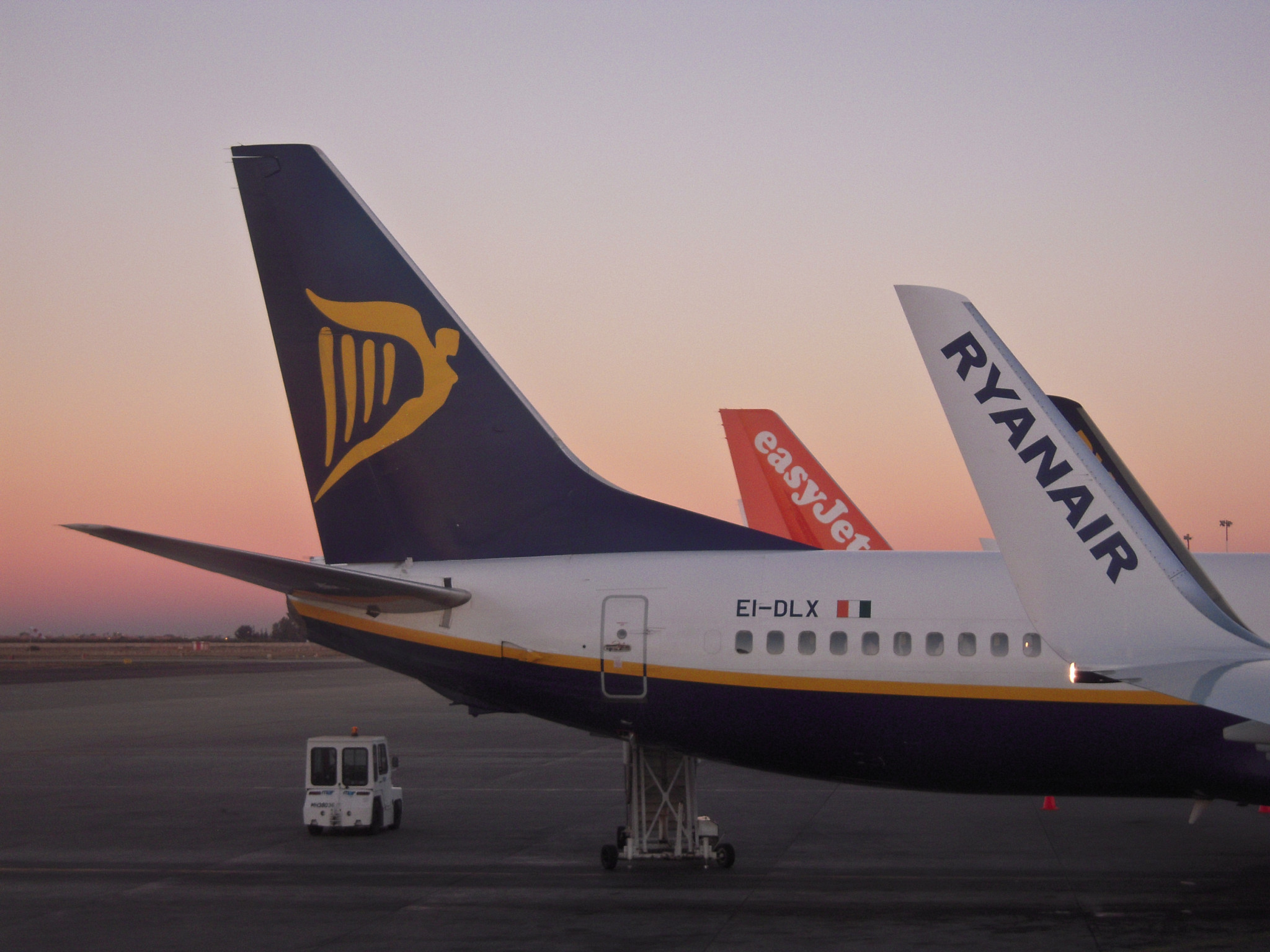 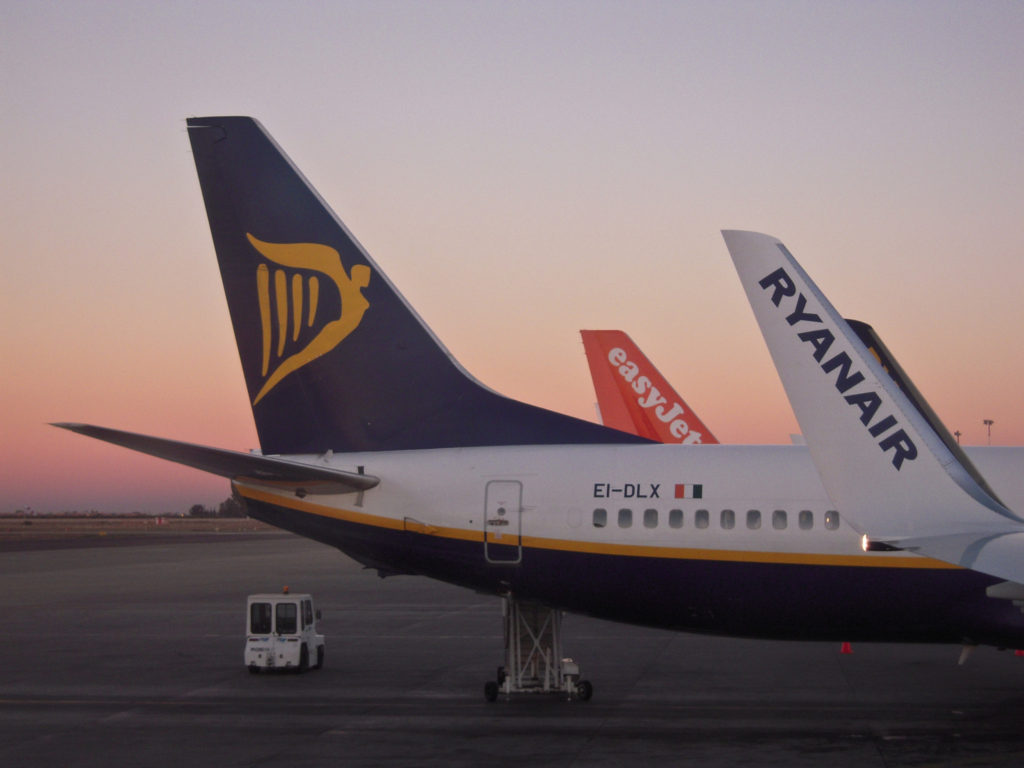 Krakow Airport has announced plans to build a new runway by 2021. The new runway will allow the airport to start hosting transatlantic flights, making the Krakow Airport a hub. The entire project will cost 250 million PLN and will be paid for from the airport’s budget. The new runway will be 2.8 thousand meters by 60 meters, which is important for hosting larger planes that fly long haul. The airport is also taking measures to make the new project as ecofriendly as possible. [LoveKrakow]

Police from Krakow’s special forces arrested a 30-year-old Hungarian man who was wanted in suspicion of the production of drugs. The man had marijuana and butter containing THC on his person. The man may serve up to three years for the crime. [LoveKrakow]

On Monday afternoon a 60-year-old cyclist was run over on Śliwiaka Street. The accident took place at an intersection where the traffic lights were out of order. The cyclist was making his way to the sidewalk when a Renault Megane hit the man. The driver of the vehicle has been confirmed to be sober at the time. The man died on the spot. [LoveKrakow]