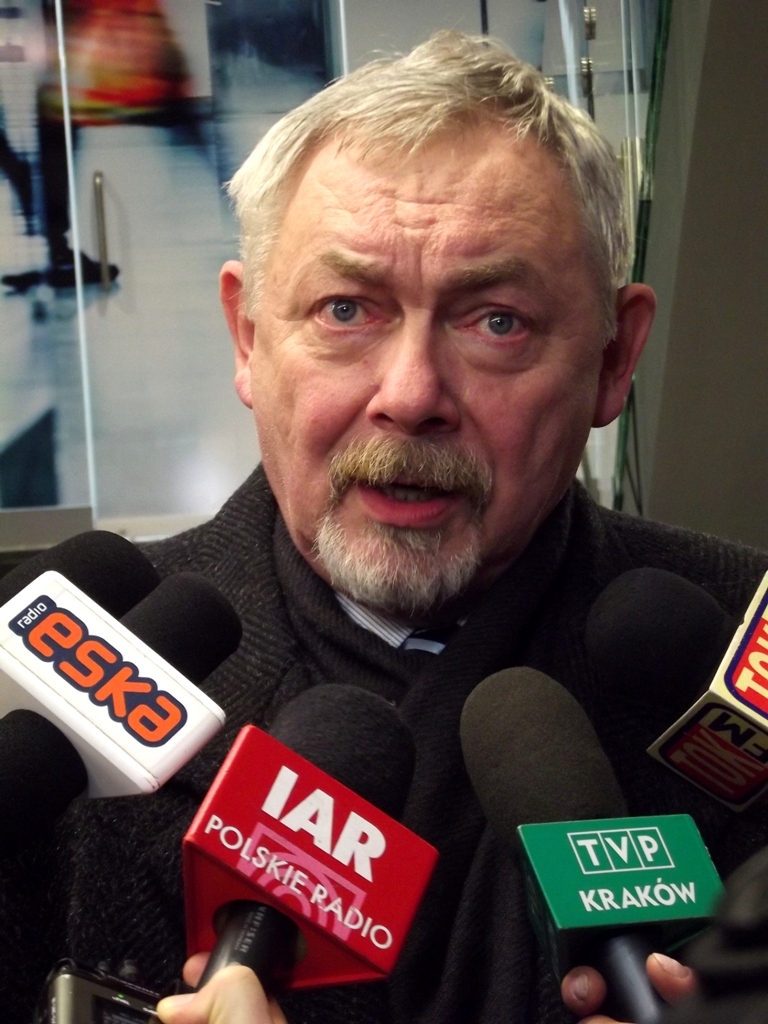 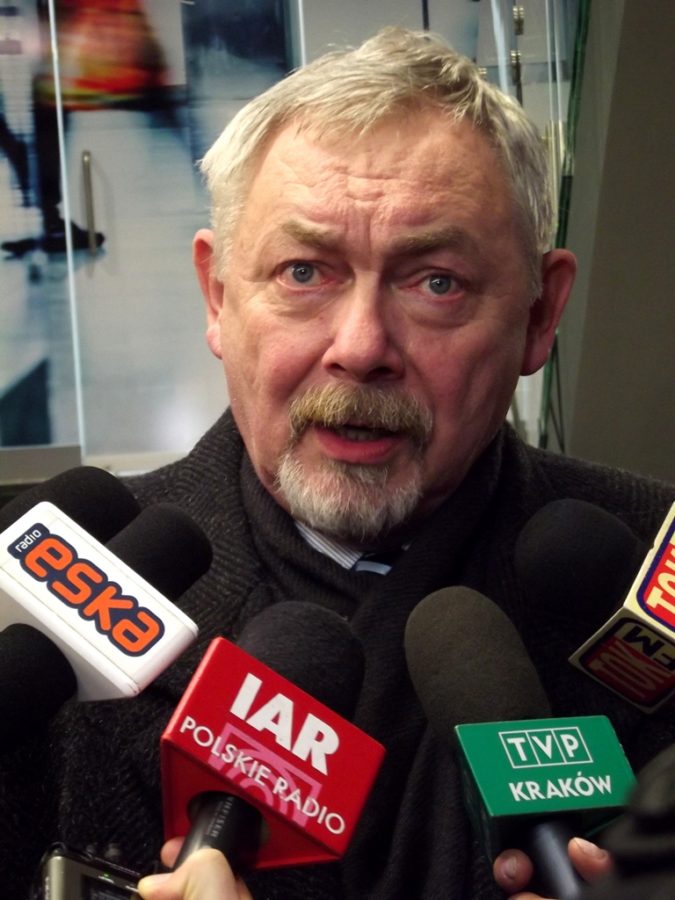 City to pay fine to Mazur

The city will be forced to pay Grzegorz Mazur 1000 PLN, the organizer of “Mase Krtyczna”. Higher courts have decided that the mayor of Krakow showed abuse of power for not accepting applications for a demonstration from the group. Officials say their application was turned down since the demonstration was on bikes while local laws state that large demonstrations should be on foot. Mazur has applied every month since November for a demonstration and as of yet has not received approval. [LoveKrakow]

Starting Monday a new set of road works will commence. Fieldorfa-Nila Street and Prądnicka Street (that bit from Opolska Street to Fieldorfa-Nila Streett) will be the next roads on the city’s plan to renovate the roads before World Youth Day. This week the renovation will start with basic changes, causing minimal inconveniences on the road. [LoveKrakow]