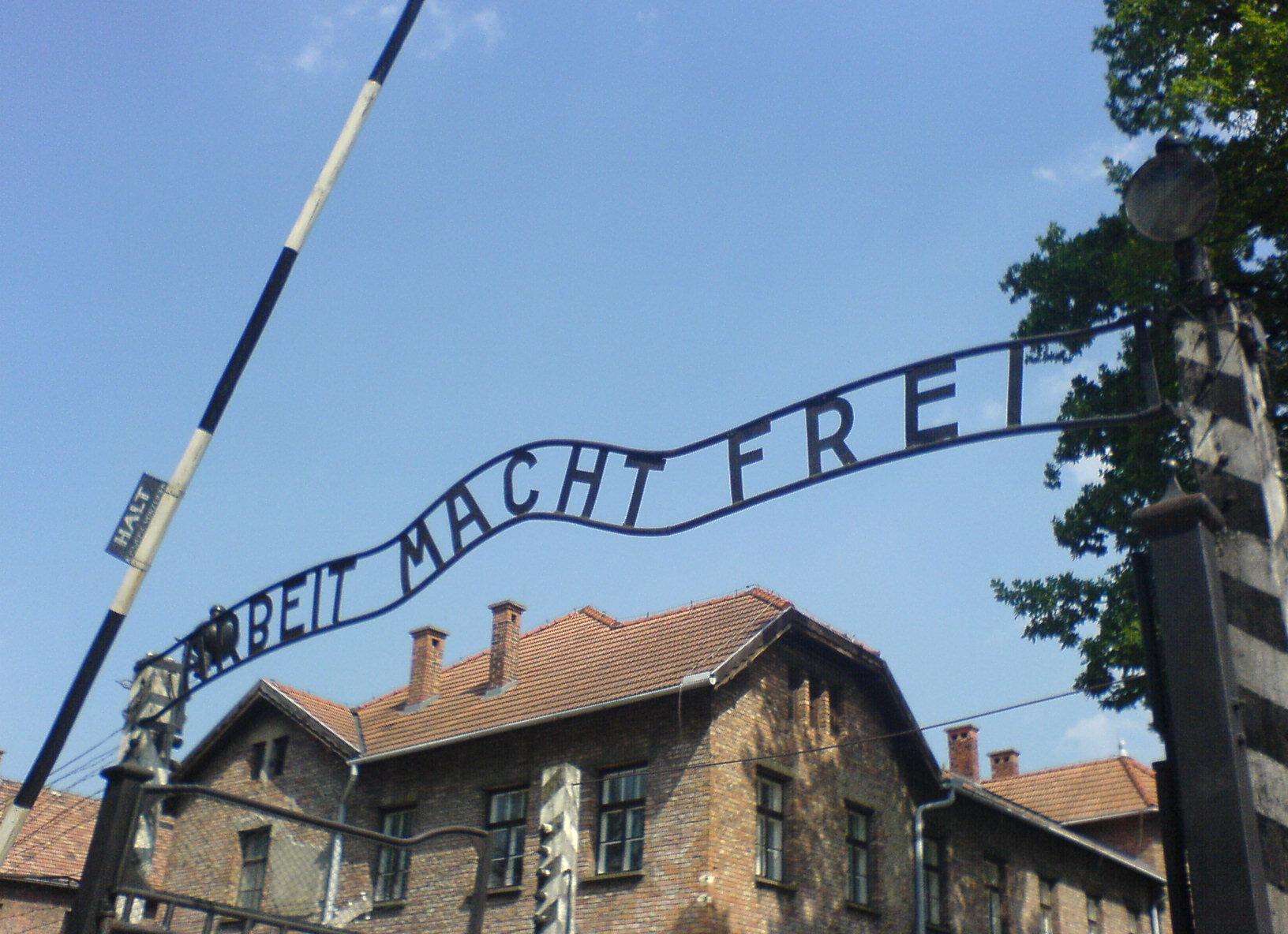 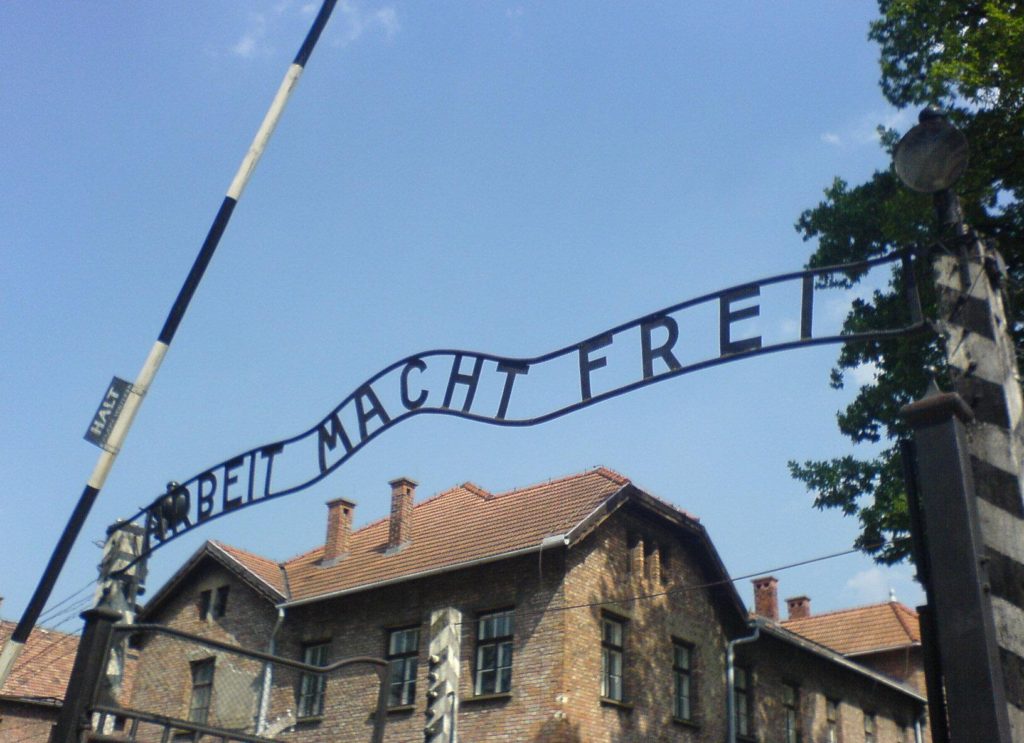 PKP PLK have issued a statement concerning further issues concerning the construction of the rail lines near Wieliczka Street, Powstańców Śląskich and Powstańców Wielkopolskich. Due with intricate plans concerning the execution of the next phase of the project, the intersection at Dekert Street and Romanowicza Street will temporarily be closed. During part of the days the intersection will be open as one-way streets. [LoveKrakow]

Ring and necklace discovered at Auschwitz

Earlier this week workers at the Auschwitz Museum discovered a golden ring and necklace wrapped up and hidden inside of a mug. The mug had originally been confiscated by the Nazis at the camp and was hidden for over 70 years. According to a press release, the museum plans on storing the ring and necklace and presenting the items in such a manner that reflects how the owner attempted to preserve them for generations. [Sputnik News]

From Saturday till May 27th renovation works will start to replace the rails on Staszewski Street and Piłsudski Street. In the meantime, trams will not go to Cichy Kącik and buses will go via Piłsudski Street.

To keep up to date with any changes, we suggest visiting the MPK site or use JakDojade for updates. [LoveKrakow]