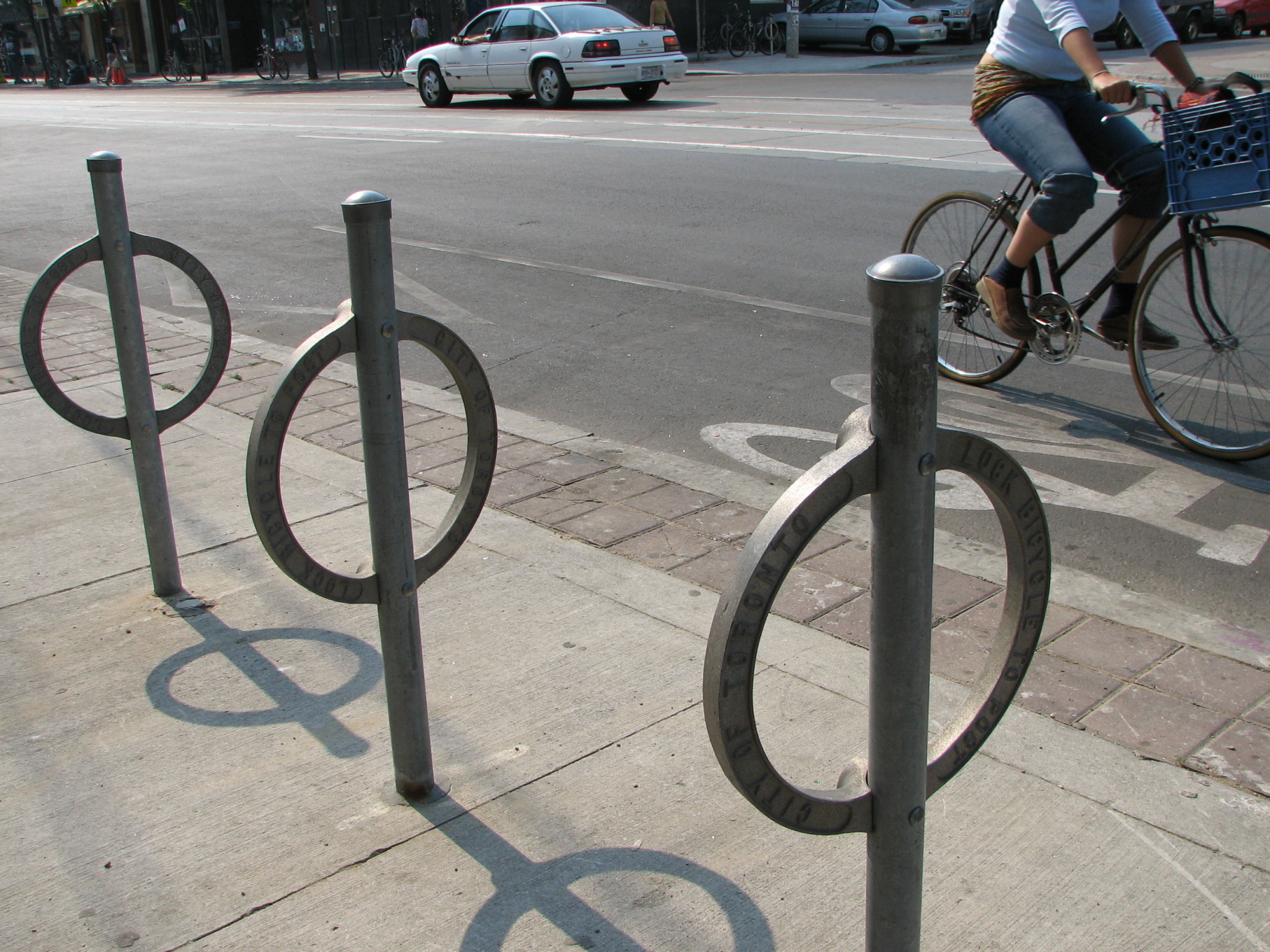 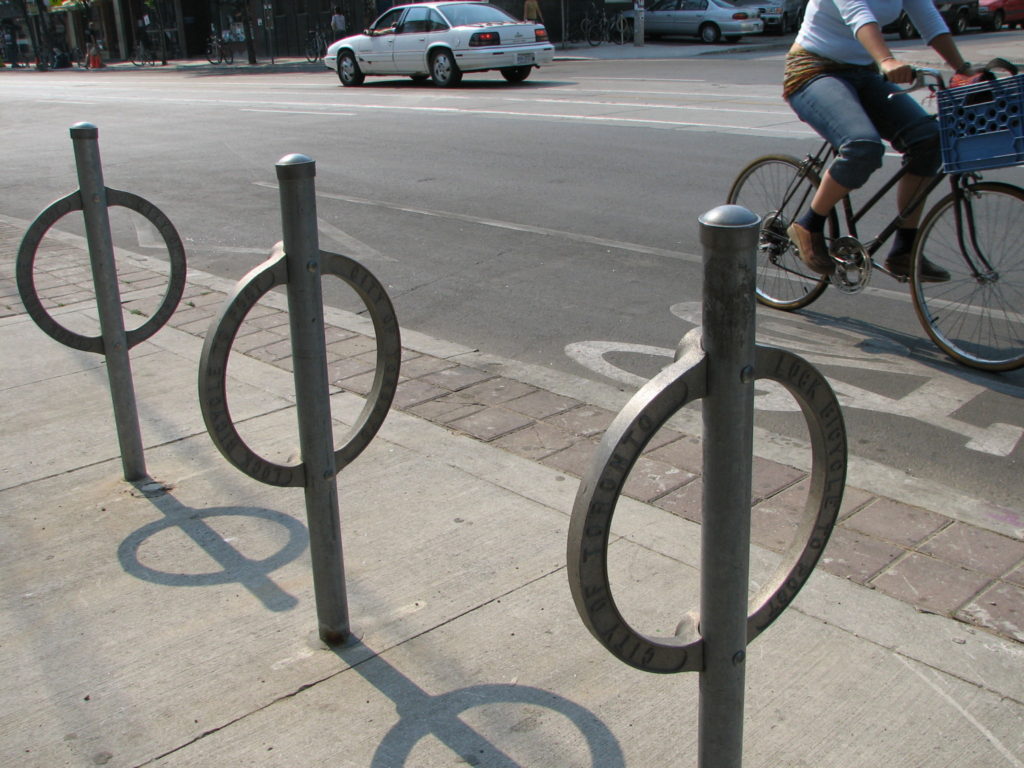 Till the end of time of October around 800 new bike stands will be put up. As part of ZIKiT’s attempts to encourage residents to ride bikes around the city, they urge residents to send in suggestions on what locations they would like the new stands to apear in. Meanwhile, new bike support rails are being installed at intersections throughout the city. To send in suggestions you can send in an email to sekretariat@zikit.krakow.pl. [LoveKrakow]

Zakrzówek deal: to finalize by June

The city hopes on finalizing it’s re-purchase of the Zakrzówek lake by June. Delays with finalizing the sale is due to a mix of circumstances; the city first having to ok all the details with the city commission and then finally with the mayor.

Initial delays were related to the development company who bought the property from the city declined to sign the earlier contact. The city was ultimately able to acquire the land after proving that a protected species of snake resided on the land, making the land impossible to build on. [LoveKrakow]