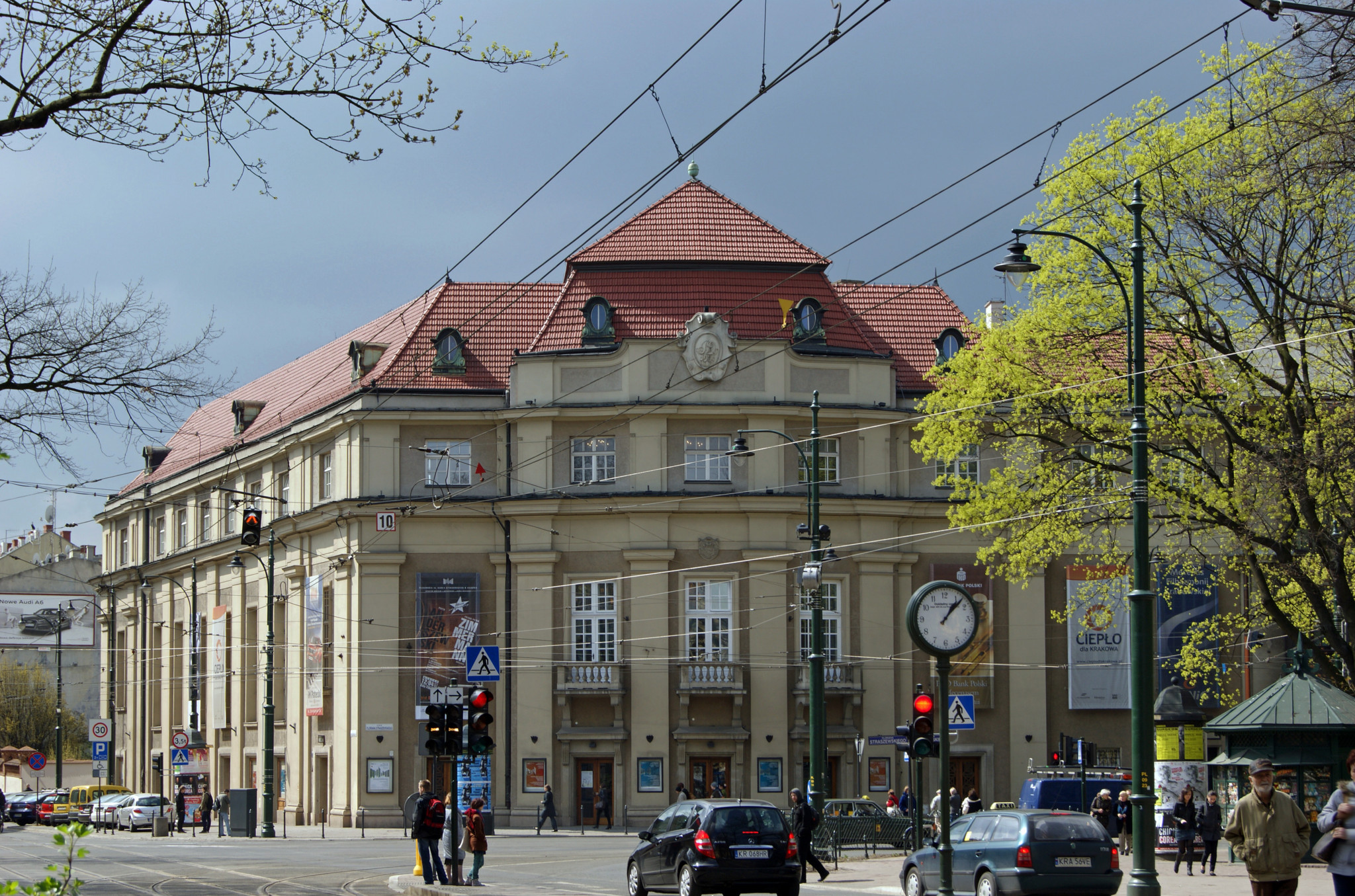 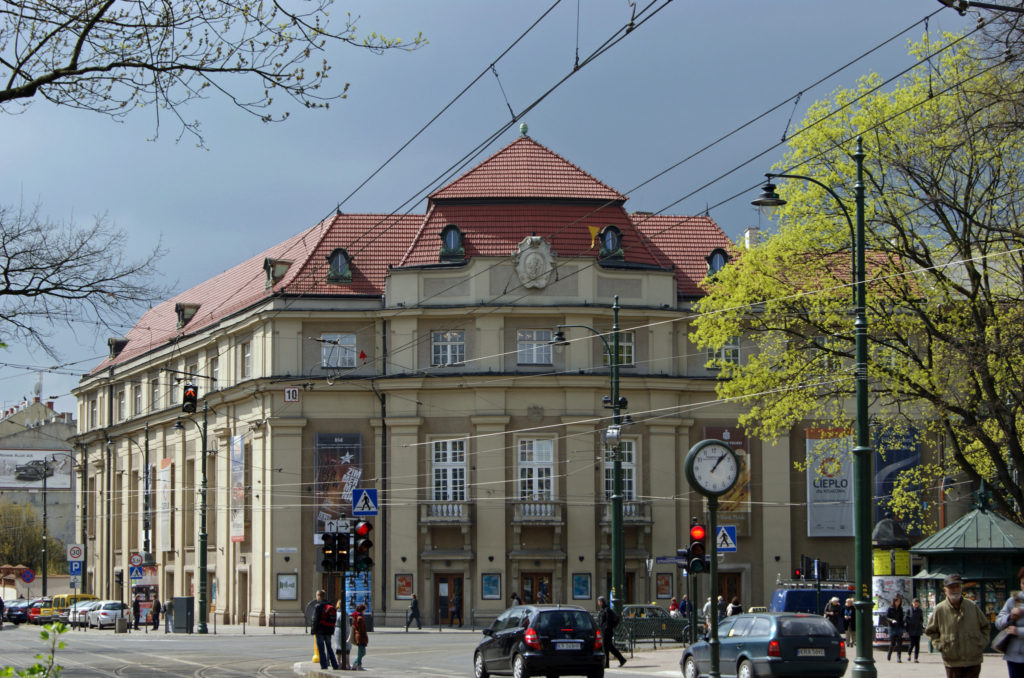 In 2017 the long awaited renovation of the Krakow Philharmonic will begin. The entire project is estimated to cost 14 million PLN. The project includes plans to sound proof all of the concert halls, as well as audience spaces. While an exact date has not been announced, plans aim for the project to start in 2017. However, a delay may occur and push the project to 2019. Delays may be swayed by outstanding cultural events in Krakow. [LoveKrakow]

ZIKiT is asking residents what they think the Basztowa LOT public transport stop should be called. Since the long residing and namesake offices for LOT moved recently, a debate has opened among residents on whether or not the stop should be renamed. ZIKiT has proposed four options that people can vote for online. Amongst the options are Basztowa, Długa, Stary Kleparz and the current Basztowa LOT. Those interested can vote on ZIKiT’s official website. [LoveKrakow]

Krakow’s Airport has fulfilled all of the European Union’s requirements for a safe and efficient airport. On Monday the president of the Civil Aviation Office awarded Balice a certificate confirming just this. “A paramount element was guaranteeing that our staff was qualified. Over 100 parts of our airport coordinate amongst each other every day to guarantee the highest safety.” stated Monika Pabisek, the airport’s press officer. [LoveKrakow]

This year the strip of Planty near Hotel Royal will welcome two playgrounds. The project sought funding for a long time to guarantee that the construction would be of the highest quality, to allow for children’s safety. The project is to be inspired by history and nature, to serve for leisure and education. Starting Fall Krakow’s youngest will be able to enjoy the new playground. [LoveKrakow]