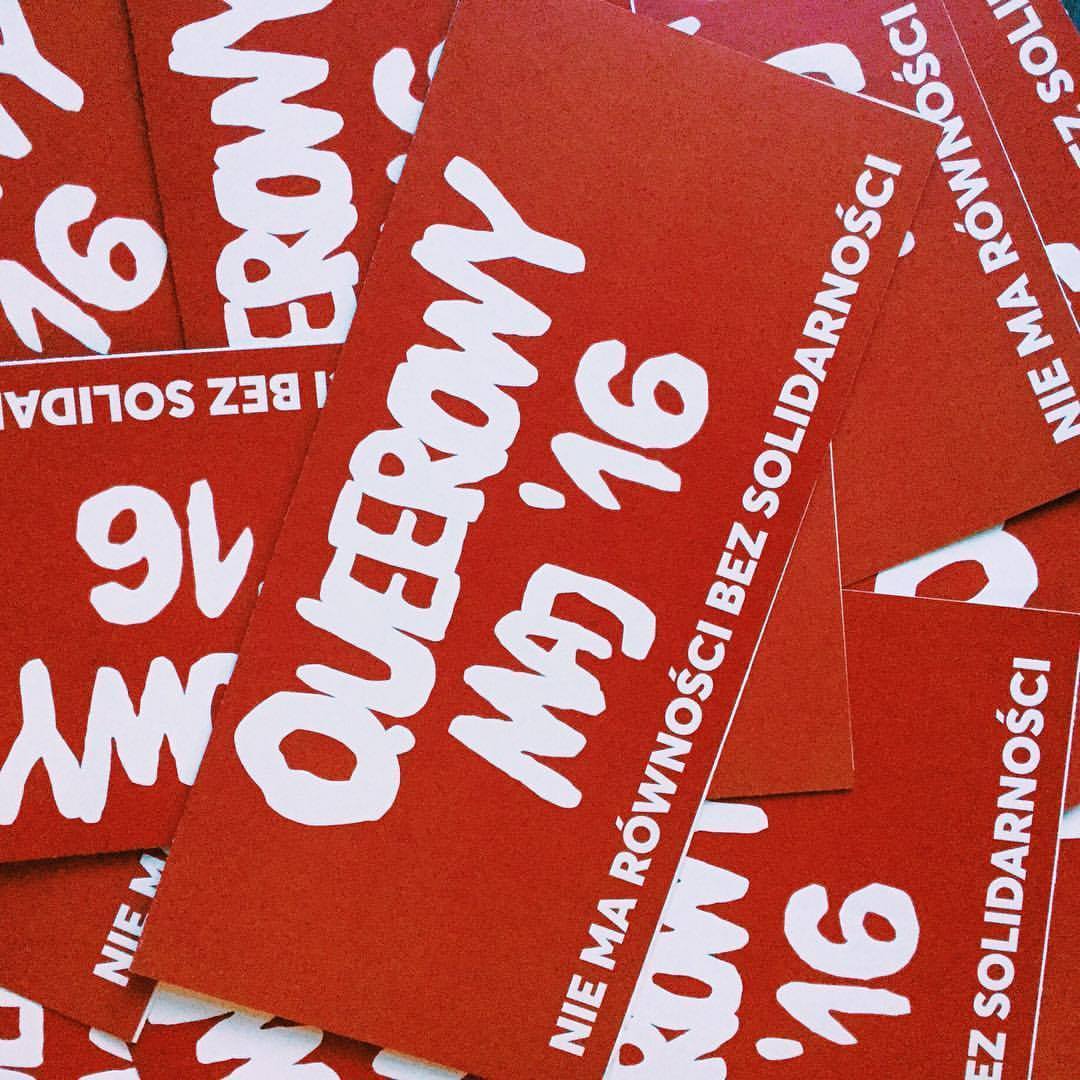 From 11-22 May, Krakow’s community of lesbian, gay, bisexual, transgender, queer/questioning, and intersex individuals along with their allies will host a series of lectures, workshops, readings, and films with the aim of bringing attention and acceptance in a Catholic-majority country with some of the most conservative social views in Europe. There will also be a “March of Equality” this Saturday. The theme of this year’s festival is “Solidarity,” a reference to the movement which led to the downfall of Poland’s communist regime. A full list of events can be found (in Polish) here. 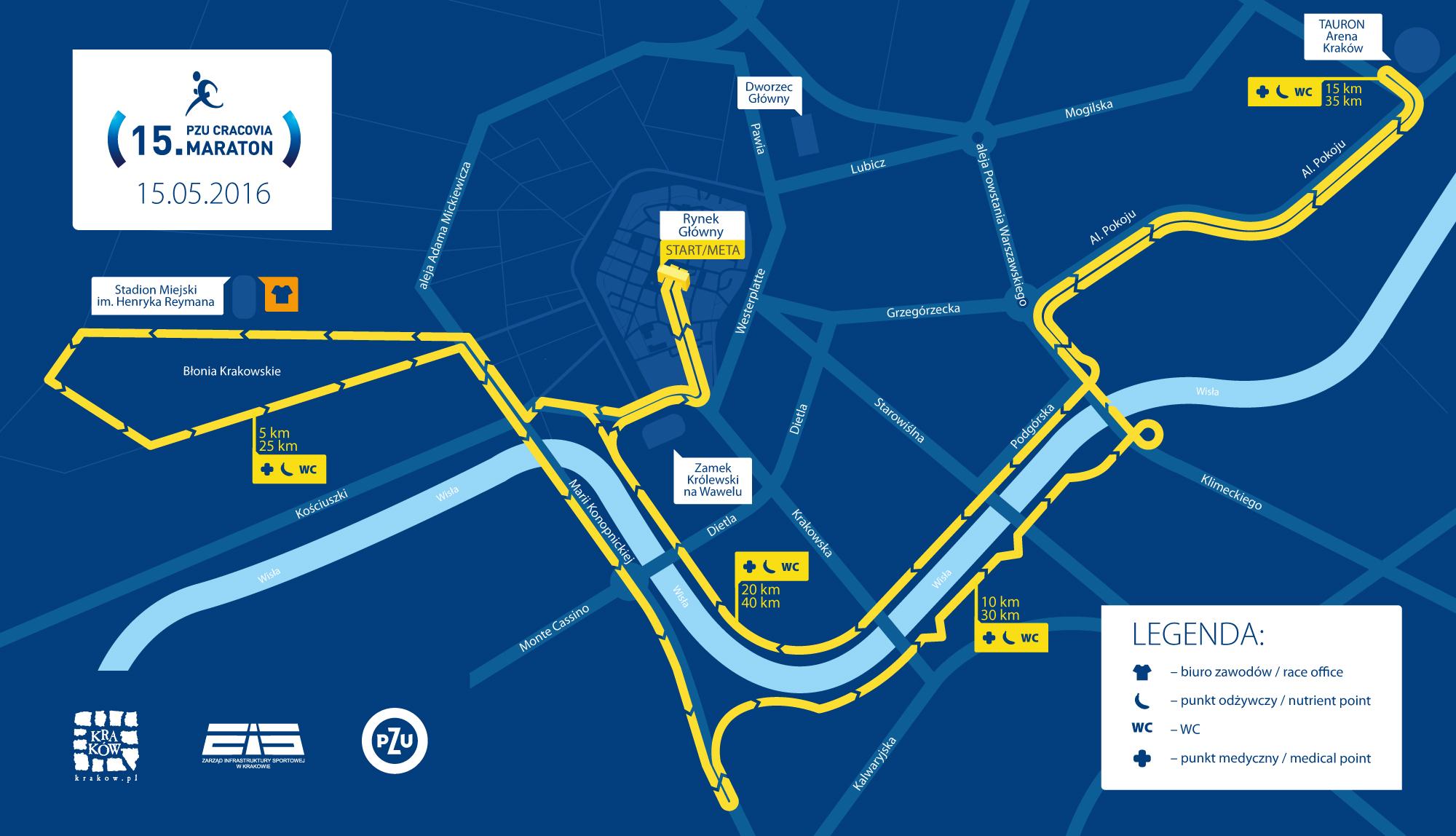 Around 7,300 people have signed up to participate in the 15th annual marathon PZA Cracovia Maraton this Sunday, May 15th – an increase of over a thousand compared to last year. The run will begin on the Main Market Square and take joggers mostly around the Wisła and Błonia. Unfortunately for anyone planning to cross the city some way other than sweatily on  foot, the course will mean that some public transport routes will be altered and roads will be closed:

City officials want to give Krakow a makeover

Following consultation from five and a half thousand residents, city planners aim to implement urban aesthetic policies meant to make it Krakow more attractive. The main targets will be reducing the number of unsightly fences and large-format public advertisements. The resolutions should be passed next year and go into force in 2018, at which point Krakow Vice President Elżbieta Koterba said “we will be living in a new city.” [Love Krakow]