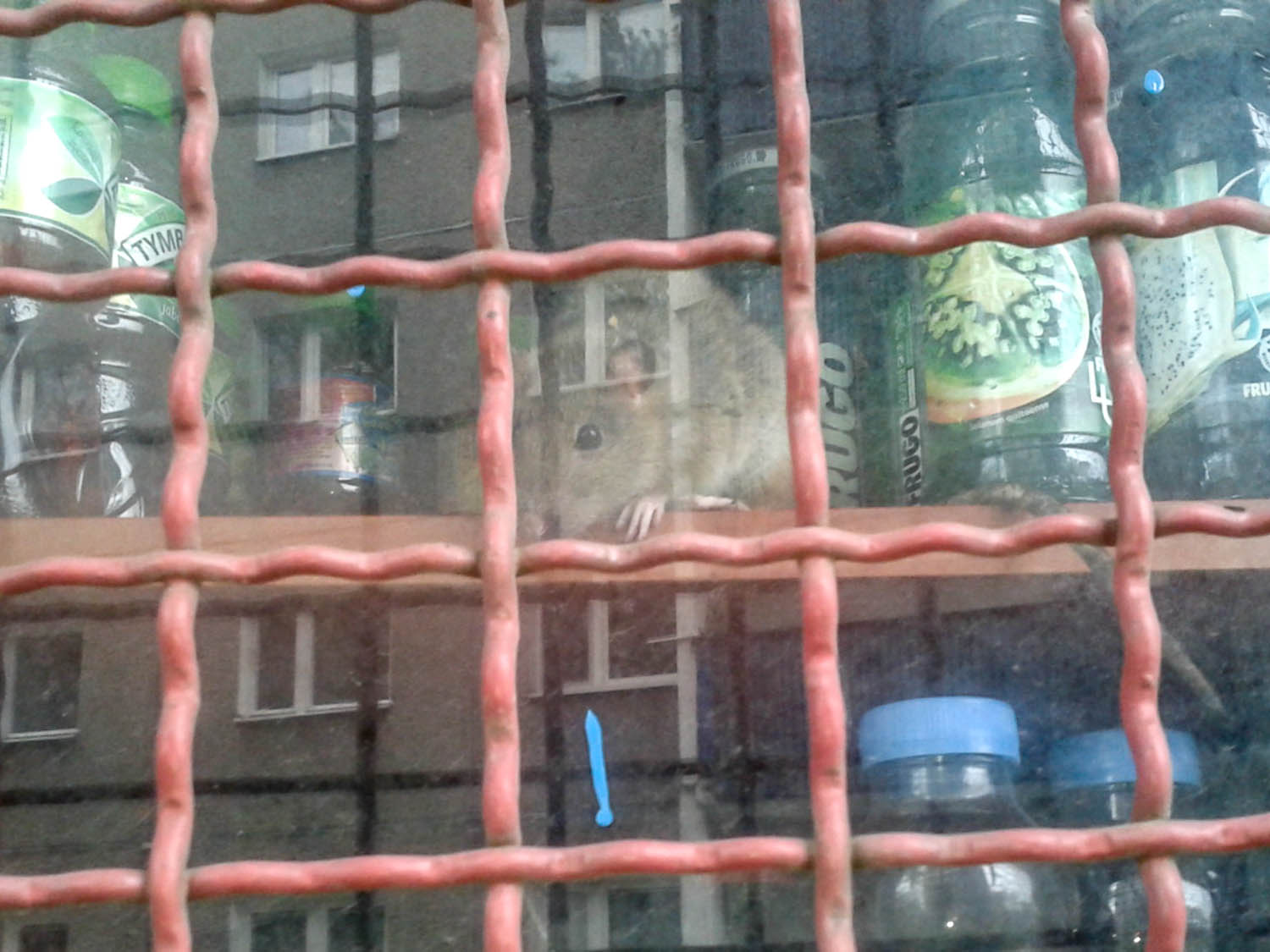 The fight against the plague of rats in Czyżyny continues. Just a few days after we initially reported the infestation, city forces have taken on the task of irradiating the rats. Mostly on Wężyka Street, the rats have settled in an old local shop that has closed down but who’s stock was never removed from inside. The problem at the moment is getting in contact with the person who can open the store up for officials. The store closed down over a year ago and the owner abandoned the space. The administrator is not responding to letters concerning the case which means the situation cannot change immediately. For now, officials have placed poison around the store and pleaded to residents to be careful. [LoveKrakow]

At the intersection at Kamienskiego Street and Malborski Street going towards Wieliczka, a three car collision took place. A child was amongst the injured, however none of the victims sustained any serious injuries. [Radio Krakow]