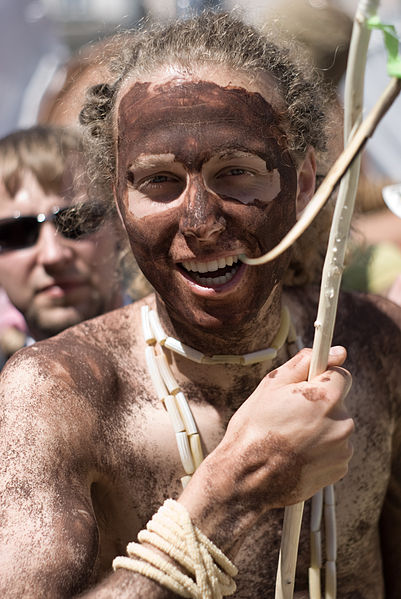 Krakow’s university students unite this week before the exam session to throw the biggest party of the year: Juwenalia.

Some of the hottest young bands will be playing throughout the week, with the largest musical event on Thursday as Rusty Cage, O.S.T.R., Happysad, Lemon, and Kult take the stage for the Great Outdoor Juwenalia Concert at Studium WFiS UJ on ul. Piastowska 26a.

There will also be elections for “super students” as well as the “nicest” male and female students, stand-up comedy, and other city-wide games and contests. The crowning moment will come Friday morning when wildly-costumed students march on the Main Market Square, where Mayor Jacek Majchrowski will ceremonially hand them the keys to the city.

The traditions of Juwenalia are rooted in the 15th century, although it didn’t begin in its current form until the 1964 in Krakow. Now the annual event is one of the most anticipated by the around-100,000 local students, sure to bring some color – and noise – to the city.

The full calendar of events can be found on the official website.