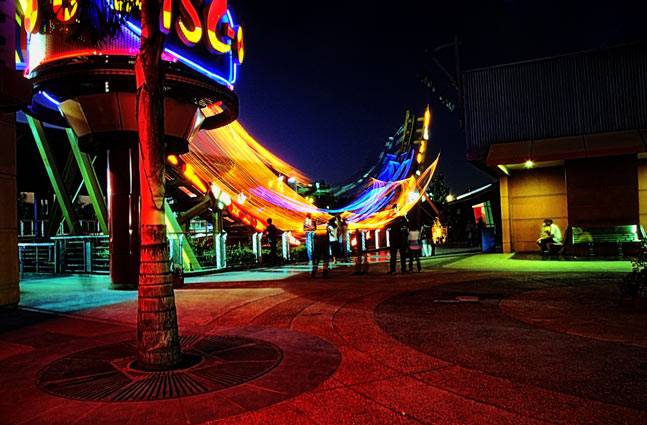 English, German, French, Spanish, Italian, Portuguese, Russian, Ukrainian and Polish – those will be the 9 official languages of World Youth Day. All of the event’s masses will be conducted in Latin, while Pope Francis will speak in Italian. Polish bishops have taken on the task of performing masses in other languages, with some planning on doing so in Swahili even.

To make sure all participants will be able to fully experience the event, simultaneous translation of the event in all 9 official languages will take place. [Radio Krakow]

Lunapark is a new amusement park nearby the Wiślane Boulevards. While the project is legal, many residents think that the project would be better suited at a larger location. The site is however on private property, rented out to the owners of Lunapark. City councillors state that nothing can be done, while residents complain of noises at night, which is against public ordinance laws. [Radio Krakow]