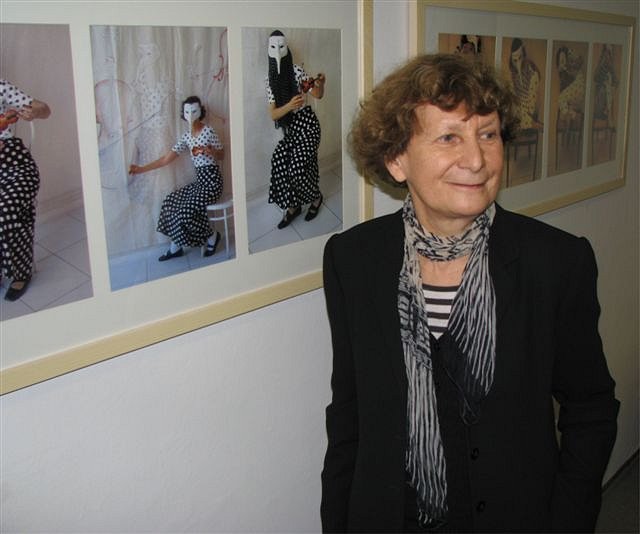 Starting Thursday locals can see a new exhibit at the National Museum in Krakow. A new exhibit of paintings by Ewa Kryluk entitled “Don’t dream of love” (Nie śnij o miłości) is the first retrospective art exhibit in Poland. “These paintings were painted long ago, I chose ones that I can till look at today. None of them are my favorites, usually my favorites are the last ones I painted.” said Ewa Kryluk, the artist. The exhibit will run until the 14th of August this year. [Love Krakow]

Activists want you to have picnics

Local activists are urging residents of Krakow to go out on picnics. A new campaign called “Pikniki Wszystkich Parków – Łączcie się!” hopes that locals will join in together in all of Krakow’s parks on June 12th. A new website is about to launch to promote the campaign, which will also take place in large green areas that are under threat by developers. The main aim of the project is the let neighbors meet each other and to underline the necessity of green parks for residents to city councillors. [Love Krakow]

Decorations for WYD: budget and details

The city will dedicate a budget of 728 thousand PLN to decorate Krakow for July’s World Youth Day. In the heart of the city flags with images of sister Faustina and John Paul II will cover streets, as well as billboards near popular roundabouts. The first decorations will go up on June 1st and will stay up until August 15th. [Radio Krakow]

One thought on “Krakow News 5 May 2016: Ewa Kryluk at National Museum / Activists urge to have picnics / Decorations for WYD”