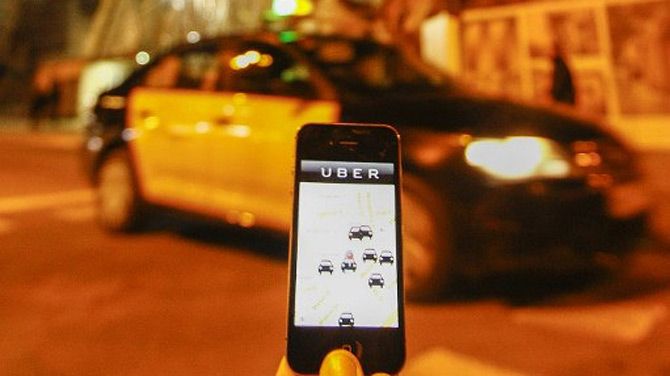 City cracks down on Uber

City officials have started cracking down on two companies: Uber and EKO-Taxi. Officials ordered 7 cars from each using the Uber app, and calling the EKO-Taxi number. In nine of the cases it was determined that the service was being conducted without any license and without issuing any receipt. In the case of EKO-Taxi, receipts would purposely be issued wrongly. For example instead of ‘transport service’ the receipt would read ‘security’. If charges are pursued then the driver’s could face jail time as well as a fine of up to 5 thousand PLN. [Love Krakow]

Over 200 liters of oil on the streets

This morning many locals walked the streets to find them covered in a pink substance. It was later discovered that this substance was an absorbent used after oil spills. The night before two MPO sprinklers malfunctioned, causing 240 liters of oil to spill onto the streets. The malfunction was most likely due to a damaged hose, which the MPO is now examining to eliminate future cases. [Love Krakow]